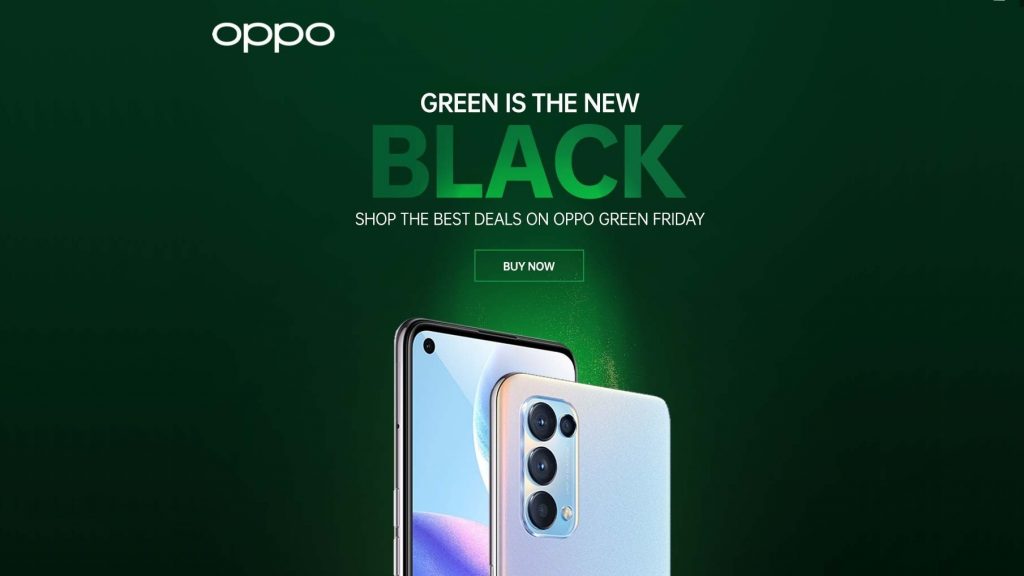 Tech company OPPO has announced its smartphone deals for Black Friday (or Green Friday as the company is calling it), allowing those in South Africa to purchase the brand’s in some great deals.

Deals are available through a variety of mobile operators, with the OPPO Reno5, Reno5 5G, A15, and A16s smartphone on offer.

These deals will be available from 26 November until 30 November.

The first is available at any participating Vodacom outlet.

You will be able to get a OPPO Reno5 5G, along with additional bundled items to the value R7 200. These include the OPPO A15, Enco Wireless Earbuds, OPPO Care, and a R500 accessory voucher

This deal is available from R469 per month on a 36-month contract.

Next up there’s a value-packed deal that’s available from Vodaworld in Midrand.

The deal is available from R469 per month on a 36 month contract.

You can get this deal starting at R699 per month on a 24-month contract, either on the MTN Mega XS plan or MTN Mega Gigs Plan.

If Telkom is your provider of choice, the carrier is offering two deals running from 22 November to 5 December.

The first deal gives you two OPPO A16s smartphones on a FreeMe 3GB contract, starting at R499 per month for a 24-month contract.

Finally, Cell C is also offering deals where you can get two OPPO smartphones in one package.

The deals will be live from 26 November to 5 December.

The first deal sees you get two OPPO A16s smartphones for R399 per month on a Cell C Pinnacle 2GB contract.

Join the OPPO family with these specials

With these deals, you can easily join the OPPO family — getting more than one smartphone, or a range of value-added accessories.

Make sure to check out the mobile provider websites to explore the Black Friday deals.

This article is sponsored by OPPO. 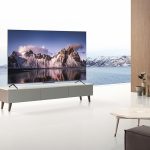