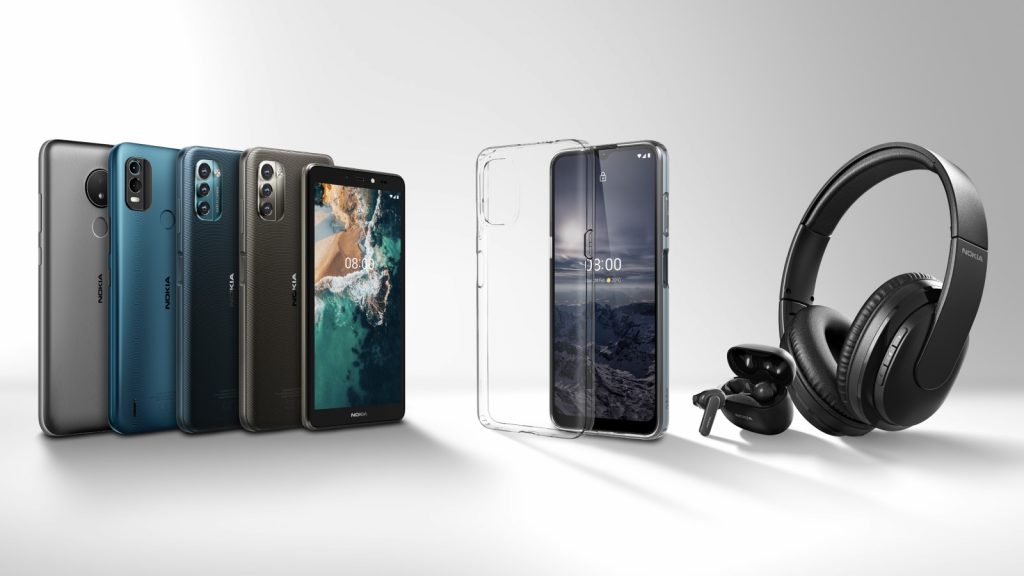 HMD Global has announced three new additions to its Nokia C series of devices, which aim to deliver consumers affordability and reliability.

The company announced the devices as part of MWC 2022, which started on 28 February.

The three new devices which will be added to the series include the Nokia C21, C21 Plus, and C2 2nd edition.

In addition to the phones, the company will also be launching accessories–including Nokia’s first over-ear wireless headphones.

Here’s a look at the new phones from Nokia…

Of the new range of devices, the Nokia C21 Plus is the closest to achieving the mid-range specs of the G series.

The smartphone includes a 6.5-inch HD+ display and comes with two battery options: 4000mAh and 5050mAh. Depending on the version you choose, users will get between two and three days of battery life.

The device also includes a dual main camera with a 13MP and 2MP lens. On the front, it has a 5MP selfie camera.

Next in the lineup is the Nokia C21, which is the successor to the Nokia C20. It also features a 6.5-inch HD+ display, along with a removable 3000mAh battery.

The phone has an 8MP main camera, with a 5MP selfie camera.

It’s the smallest of the new devices, with a 5.7-inch display. The phone features a removable 2400mAh battery, along with a 5MP main camera and a 2MP front camera.

When will the new phones come to South Africa?

Local pricing and availability for the devices will be announced at a later date.

Globally, the smartphones will launch in March and April. 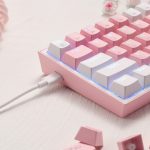