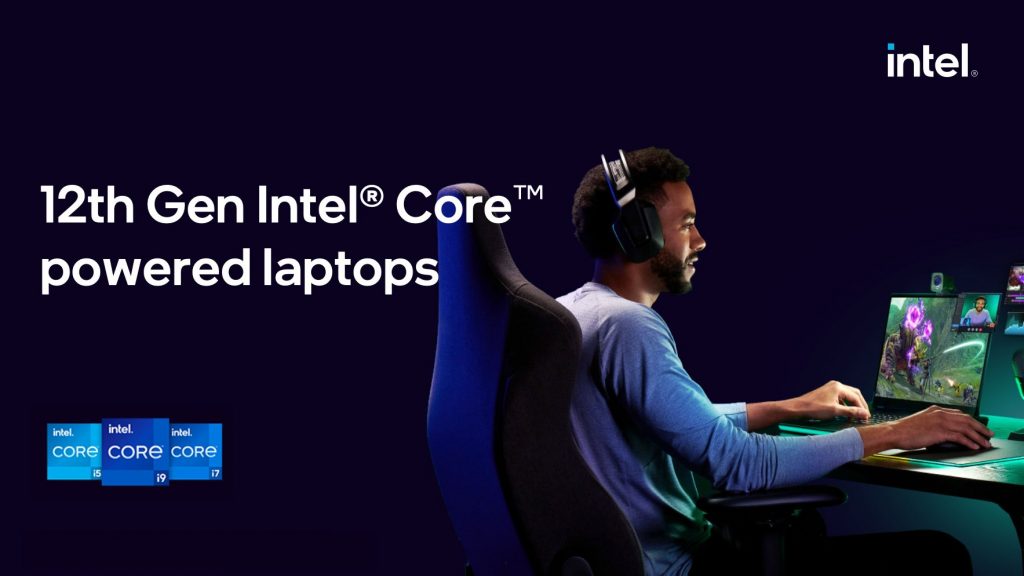 Intel has officially introduced its 12th-Gen Core Mobile processors to South Africa, with a variety of laptops aimed at creatives and gamers now available.

The company, in partnership with local retailer Evetech, has introduced a series of laptops featuring the newest processors to the local market.

“We are delighted to partner with local gaming specialists, Evetech, to showcase and make available the world’s fastest mobile processor to South African gamers.”

The launch included an experience zone where attendees could test both desktop and laptop devices with 12th-generation Intel CPUs.

At a launch event at @Evetech on Friday, Intel South Africa showcased devices with 12th Gen processors. The company is partnering with Evetech to showcase and distribute the processors in SA. pic.twitter.com/L2mnKQzkOh

At the launch, Doolabh mentioned that this partnership will also involve making more information about the processors available on Evetech’s website.

Currently in testing, Intel has introduced a widget that lets you check the expected FPS  you’ll get from a device in certain games.

The widget will look similar to the FPS information displayed for Evetech’s listing for the Asus ROG Zephyrus M16. 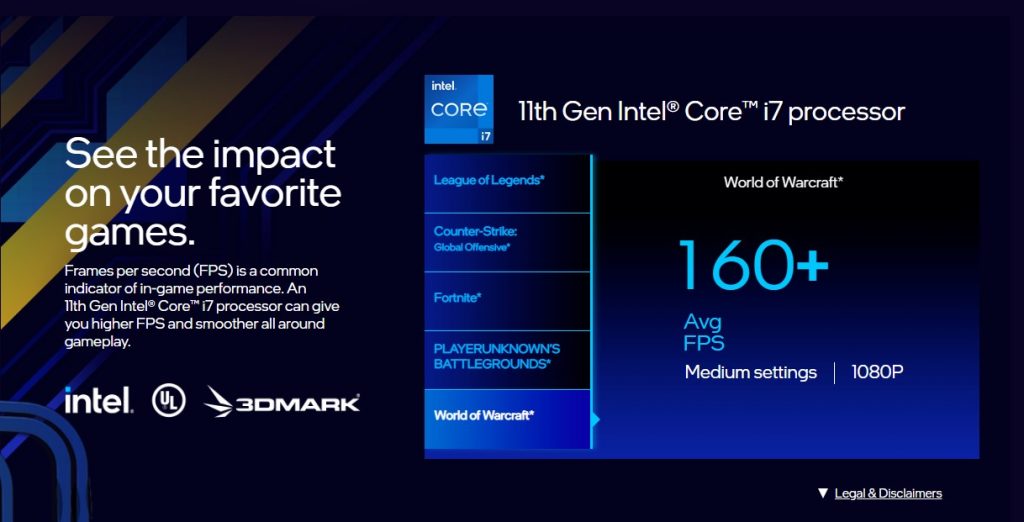 Over the coming months, Intel hopes to integrate the FPS widgets across all of its units on the website.

Currently, a range of laptops from MSI, Asus, and Dell with 12th-gen CPUs are available.

So why does Intel think that gamers should be excited about the availability of laptops equipped with the new hybrid (H-series) processors?

According to the company, these processors are the world’s fastest mobile processors. These H-series processors deliver up to 40% faster speeds than the previous generation, including up to 42% better 3D rendering performance. They also support Wi-Fi 6E connectivity.

“Intel 12th Gen is a brand-new Core architecture with the biggest change in x86 in over a decade with Intel’s new Hybrid Technology with both Performance and Efficient cores,” Doolabh said.

“This exciting new Hybrid approach allows us to bring together two different architectures via the Intel Thread Director Software.”

In the i7 series, the CPUs reach max frequencies between 4.70GHz and 4.80GHz and come equipped with between 10 and 14 cores.

The new processors also feature support for both DDR5/LPDDR5 and DDR4/LPDDR4 RAM up to 4800MT/s, which Intel notes is a first for the series. You also get Thunderbolt 4 support with transfer speeds up to 40Gbps.

You can view available laptops with the latest Intel processors on the Evetech website. 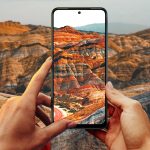