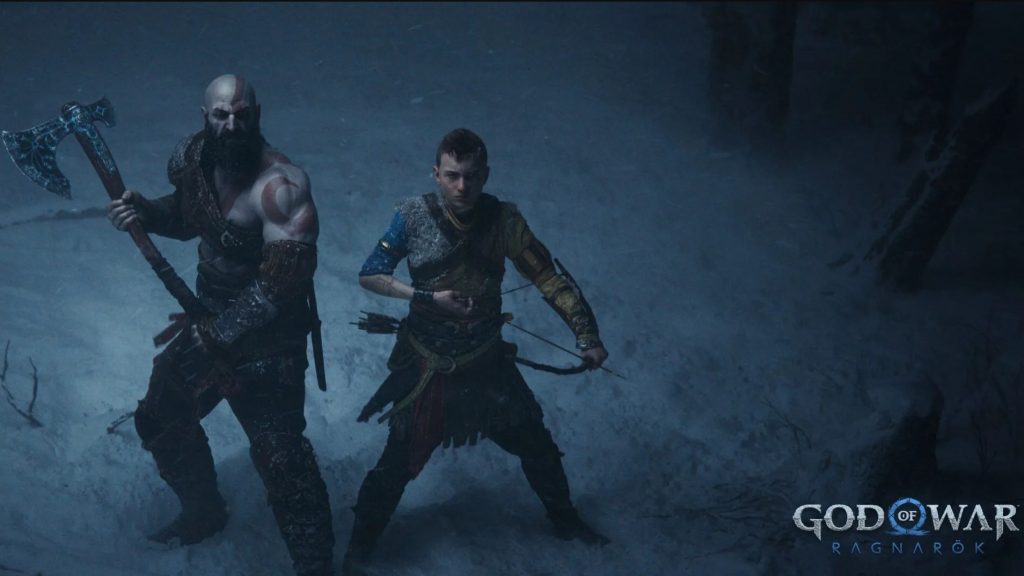 Pre-orders for the upcoming PlayStation title God of War: Ragnarok have opened, which means the local pricing for its launch and collector editions have been revealed.

The prices are sourced from Koodoo, operated by Sony PlayStation distributor Gamefinity. However, these editions will be available to order at some other online retailers.

The latest installment of the God of War franchise continues the journey of Kratos and his son Atreus.

The pair will face off against Norse gods, while trying to also enlist help from other members of the Norse pantheon.

It’s set to release on 9 November.

God of War: Ragnarok editions and price in South Africa

There are a number of editions available: the launch editions for PS4 and PS5 and two collector-focused editions.

Both collector editions come in a box with a design based on the Knowledge Keeper’s Shrine. They include a 16-inch Mjolnir replica, a Steelbook display case, two 2-inch Vanir twins carvings, and a dice set. They also include DLC. 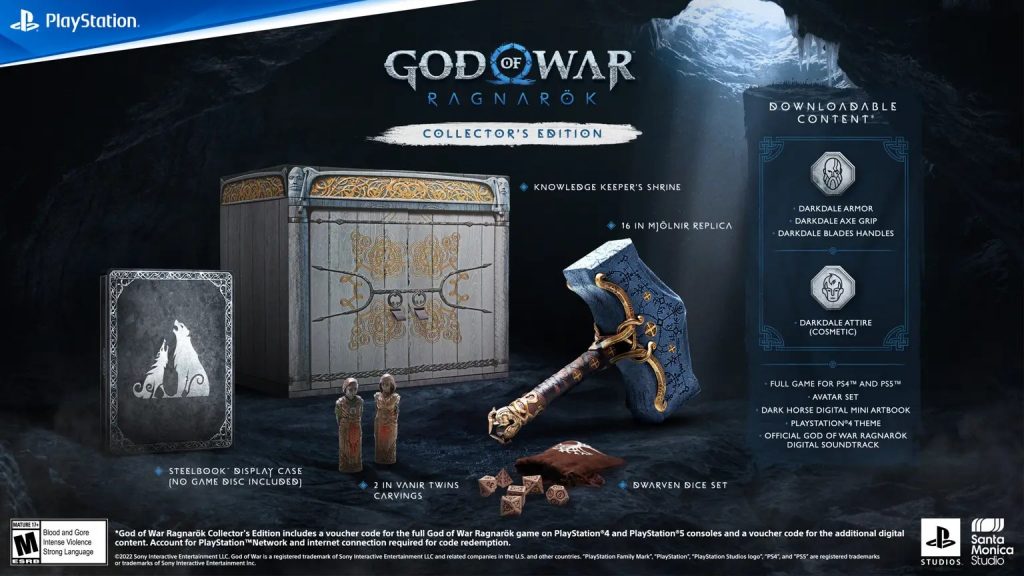 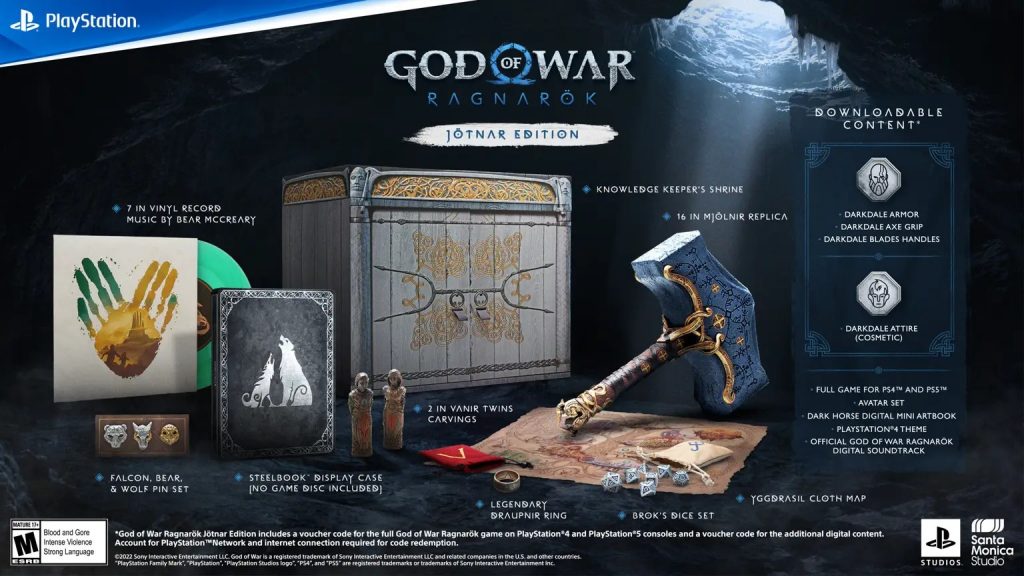 The first allocation of these editions are sold out on the Koodoo website and Raru. However, retailers usually roll out more allocations in waves before the release date of the title, depending on demand.

If you want to buy one of these editions, we recommend wishlisting them on the site you want to buy them from. This way, you can receive a notification when more allocations are available. 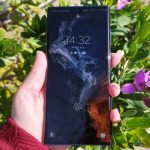