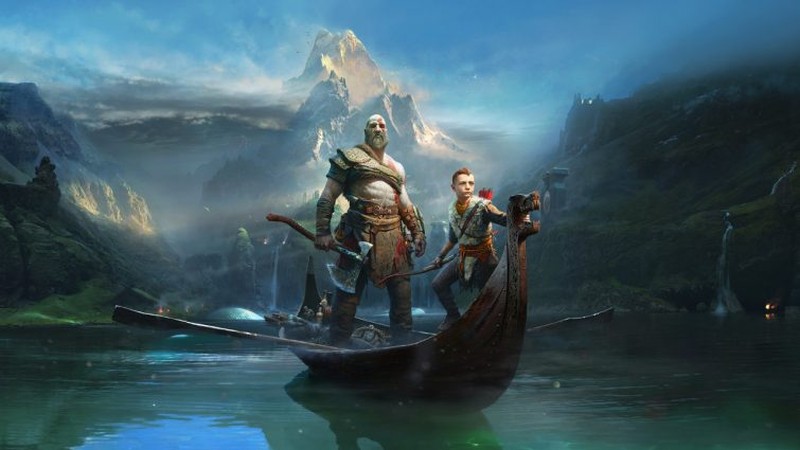 Sony’s PlayStation’s State of Play was live on Tuesday and issued all the latest updates, announcements and new features from the world of PlayStation.

If you don’t know what it is, it’s a 20-minute show that covers games coming to the PS5 including PSVR2.

“Created just for PlayStation Stars, these digital collectibles can only be earned through our loyalty program. In some instances, collectibles will be provided as a way to commemorate past activities, achievements, or product ownership.

“They range in rarity, just like the actual products on which they are based or the effort required to earn them. Once you’ve earned collectibles, you can arrange them in a virtual display case within the PlayStation App and, if you choose, you may display your collectibles case within your PSN profile to friends. There will be different ways to acquire or earn collectibles – the primary way will be through completing campaigns,” PlayStation said.

PlayStation stars will launch in some regions in Asia in late September with a rollout to America and Europe after.

Here are some of the reveals from Tuesday’s State of Play showcase.

A new sci-fi third person shooter game from Bandai Namco Entertainment. Synduality is set in the future where poisonous rain and deformed creatures wreak havoc on the world.

Take fate into your own hands with the limited edition God of War Ragnarök DualSense controller.

Tekken 8 breaks into a new generation on PS5. Dive deep into the reveal trailer with Director Katsuhiro Harada: https://t.co/HZEzwxnJIN pic.twitter.com/6FEnNyozGl

Revealing Like a Dragon: Ishin, an action-adventure historical thriller from the creators of Yakuza: Like A Dragon. Full details: https://t.co/d7XpWmxj92 pic.twitter.com/KneqWJdr5v

Rise of the Ronin 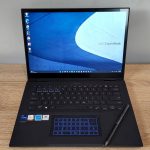