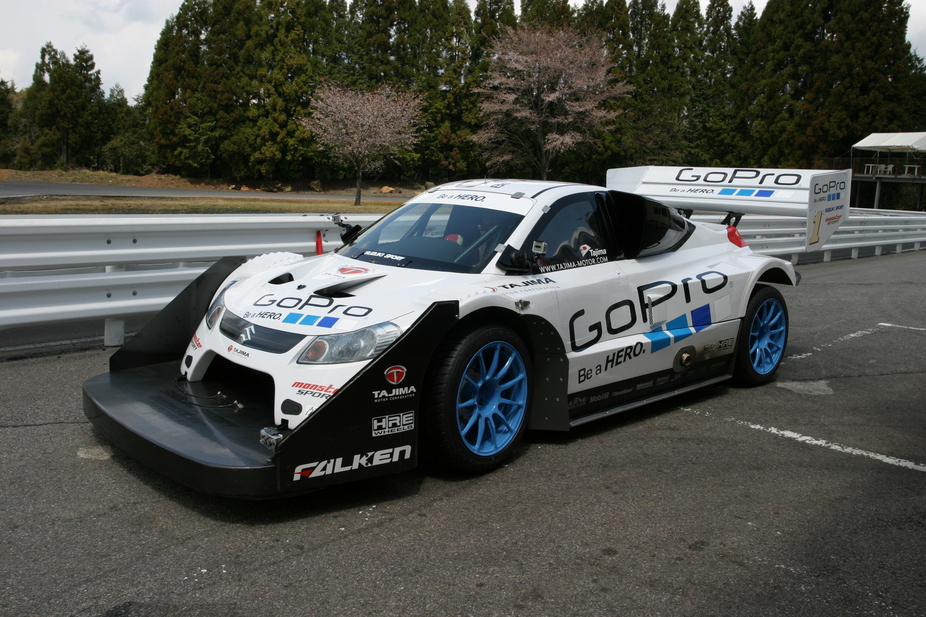 The legend that is the Pikes Peak International Hill Climb goes hand in hand with the legend of its race cars. It is one of the few races left that teams can go absolutely ape shit developing their cars.

There is a range of classes of cars that take place, but one class that takes the cake: the Unlimited Class. This is the class that has no shame; huge wings and frankly revolting bodywork mark these cars as the ones to beat, and the ones to drool over. Watch last year’s record breaking lap here.

The Electric Class of cars is drawing a lot of attention this year with 7 cars on the lists. The one in particular that attracts my eye is what Monster Tajima will be driving, because he is the current record holder with that mean piece of work above.

For your viewing pleasure, here is a list of some of the more outrageous cars set to tame the Pikes Peak International Hill Climb on the 12th of August:

This racer is one of the electric offerings this year. It’s quite creepy the way this thing sounds. Just tire roar, wind noise and electric whine. Power comes from a 42-kWh lithium ceramic battery pack putting out 470 bhp and 664 lb/ft of torque. Factor that in with the Radical’s tendency towards light weight and you have a damnably quick machine.

My question is: this being a track biased car, how will it cope with Pikes Peak’s off-road sections? Only time will tell.

Mitsubishi’s i-MiEV Evolution has taken the stock car and modified it a touch. Just a touch. It basically widened the bodywork, lengthened and widened the chassis. The power has been increased from the standard car, thanks to a couple extra motors. The car now pushes out 322bhp from its electric motors.

A further differentiation comes in the form of all-wheel drive. The one motor powers the front wheel, whilst the other two power the rear. This is quite necessary for Pikes Peak, otherwise you’ll be all over the place on the dirt sections.

The design of the car is, how to put it, strange. It’s as if Mitsubishi took the i-MiEV and built another body around it. Very strange. But strange is what makes this race interesting.

Sleeper race cars are those that don’t look the race car, but pack the punch. This is the sleeper of the lot. It looks like a couple of guys took a stock M3 and threw a wing at it. But, wait. Look under that bonnet. What do you find? No internal combustion to speak of.

Instead there are two electric motors, pumping out, wait for it, 700bhp. That’s more power than any production Ferrari ever made. That’s like taking the original M3 and throwing in the power of another one just for good measure.

Fit with all the race specifications, like roll cage and oodles of carbon fiber, this Beemer looks to pack a punch.

Great news! A Dacia is going to race at Pikes Peak! If you are a fan of Top Gear, you will know all about Dacia. But I don’t think you’ll know about this Dacia, because this one will make Jeremy Clarkson shit himself. Stuffed inside is a Nissan GTR’s 3.8 liter twin turbo V6 with power topping at a faintly ludicrous 850bhp.

This car, obviously, belongs in the Unlimited Class of this competition. Dacia states that the aerodynamics of the car are ‘rarely authorized in motor sport’. No kidding. I could comfortably make my home inside that wing.

This is a blast from the past. A legendary car, in a legendary race, driven by a legendary driver: Walter RÃ¶hrl. RÃ¶hrl drove the S1 in the ’87 World Rally Championship. This also isn’t the first time that Pikes Peak has seen Walter RÃ¶hrl and his Audi. The last time he ventured to Pikes Peak was when he set the never-to-be-beaten all gravel record for the course.

This may be a 25-year-old car, but few other cars have been known to be as outrageous. It is one of the original fire spitters. It was developed in the good ol’ 80s where manufacturers could do whatever they wanted to their race cars. And it shows, because this dragon has 600bhp and aerodynamics to tear your face off.

Whether he’s actually competitive or not is besides the point, he will undoubtably be one of the most entertaining to watch.

Last, and by far not least, is this: Batmobile’s and Knight Rider’s KITT’s lovechild. It’s a step away from the norm for Nobuhiro ‘Monster’ Tajima, the 62-year-old Pikes Peak record holder. His record breaking car was the Suzuki SX-4 shown as the lead image of this feature. So, you must think about what could attract him away from such a manic machine.

For such a short race, an electric car is quite viable. Especially considering the immediacy of the power delivery that it offers. Nobuhiro is not only looking at beating the electric record with his new ride, but the overall best time (which he currently holds anyway). They don’t call him Monster for nothing.

Not much is known about his new Monster Sport E-Runner Pikes Peak Special (sheesh, what a mouth full). It looks to be carbon fibre clad with scoops big enough to eat a child. I think that’s enough information to conclude the legitimacy of this racer. 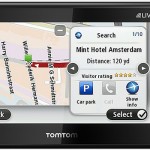