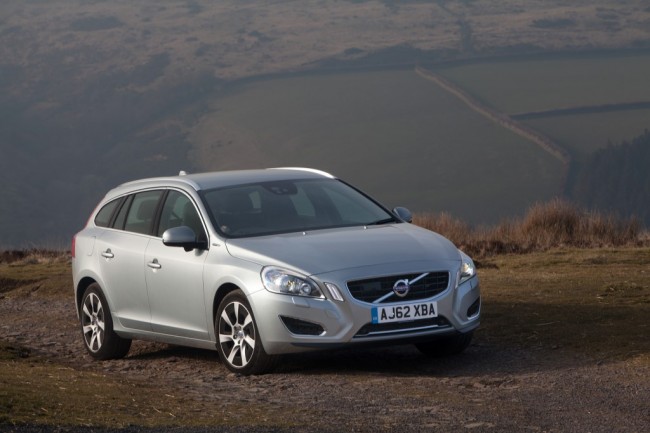 Compared to the Geneva Auto Show with all its glitz, glamour and in-your-face cars, the New York Auto Show is much more of an eco show, featuring many ‘planet-saving’ cars. Like every motor show, though, there is going to be no shortage petrol-head paraphernalia. So if you’re shopping for your next eco-ego-boost, or maybe just an ego-boost in general, see what’s in store for the up-coming New York Auto Show.

While you would expect most New Yorkers to take cabs all the time, in actual fact, the city is the number one buyer of the Range Rover Sport. No wonder, then, that it is being released here, wanting to attract all the egos without a mind for eco. No doubt the footballers in the UK will be up in arms about this, wanting their British 4×4 all to themselves.

Powering it will be two motors, a normally aspirated V8 and a supercharged one. Then standard V8, though, might actually be replaced by a turbo V6, which will reduce emissions and fuel consumption. This is obviously Range Rover’s attempt at the green, but with around 340bhp on tap, not a very convincing one. The supercharged version will have 510bhp, exactly what the executive business person needs in traffic congested New York.

Not that it’s strange to find a diesel motor in a 3-Series BMW, but in America it is unusual to see diesel motors in anything other than tractors and V10 pickups. It seems that the high fuel prices are finally making an effect on the big engine American mentality.

The 328d will feature a 2.0-litre four-cylinder motor with a reasonable 180bhp and a punchy 280lb ft of torque. Also anticipated for US release is a Sports Wagon version of the 328d, though it will not be shown at the New York Show.

Apparently the first car to offer a diesel-electric hybrid setup with a plug-in rechargeable battery instead of the usual petrol electric, the V60 has finally taken that step to proper frugality. While diesel and electricity has been combined, it has yet to use a plug-in system to recharge the batteries as Volvo has done it.

The V60 will only been shown as a representative for the diesel-electric hybrid system available by Volvo, with the XC60 being the likely candidate for initial sale in the US. It comes as no surprise, though, America being SUV crazy. Everywhere else the V60 is the perfect car for this technology — extremely practical, frugal and non-invasive. It’s basically all the car you could want or need.

The base engine in a 5-cylinder diesel coupled with a rear-mounted electric motor with all the bells and whistles like regenerative braking and even a system to use excess power from the engine to charge the battery. It even gets rid of the alternator, using the electric motor to start the engine. That means that you really shouldn’t let it run out of juice if you want to start the car.

Never mind getting stuck alongside a highway with no electricity left in your car, imagine that happening off the beaten path — or rather tarred path. This marks Subaru’s entrance into the hybrid market, and it is a fitting start. Maybe it will even re-enter the World Rally Championship sporting some electricity enhanced power. Unlikely, but either way it should be a ball to drive offroad.

Details are slim, but expect the original XV Crosstrek engine to remain, with an electric system just being added. It will be a full on hybrid, though, with the capabilities of running on electric power alone, albeit most likely only from start and during slow speeds. Either way, it’s a step into unchartered territory for Subaru, not something it does very often.

While the standard version was revealed earlier this year, details and photos were leaked about the high-performance AMG version that will be publicly unveiled at the New York Show. Called the CLA45 AMG, it is bit deceptive, as it certainly does not have a 4.5-litre engine. Instead, it shares the same motor that’s going into the A45, Merc’s little hot-hatch.

It is a 2.0-litre turbo that pumps out around 360bhp, which is huge for the small engine size. The CLA in general is aimed at a much younger audience than the rest of the Mercedes range, bar the A-Class. So it comes as no surprise to see, firstly the attractive styling, but also the adrenaline fuelled motor. And with its rumoured price of less than $50k, it should attract the wealthy youngsters, if not the ones still living at home. 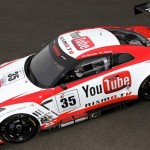