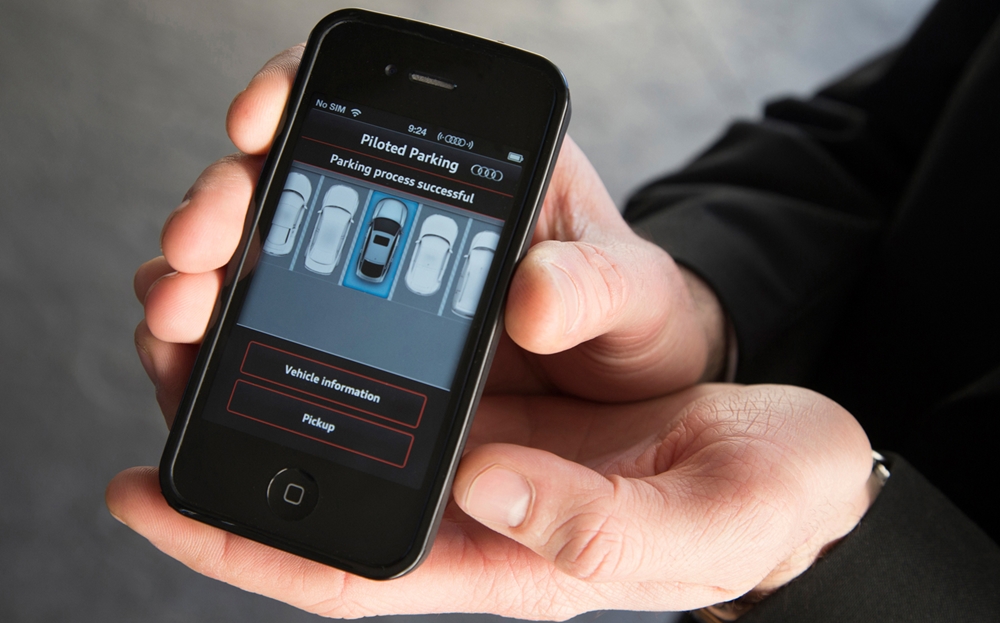 Automotive gadgets that were once unique to the most well-appointed of luxury barges often end up filtering down to common-or-garden runabouts that ordinary people buy, albeit over the course of many years.

But sometimes these gizmos don’t trickle down at all. And sometimes they’re, well, not very luxurious either. Or they are, but you never get to hear about them since they’re consigned to the scrap-heap of failed trend setters before you can say “automatic safety belt” (YouTube it).

Here’s a look at eight (some old, some new) rather unusual automotive gadgets. If you’ve heard of more than half of these, we salute you with grease-covered hands. All eight? Well, then we’re friends for life.

Swedish car-maker Volvo has built up quite a reputation for occupant and pedestrian safety, leading the way with features such as the three-point safety belt, rear-facing child seat and side-impact protection system. But the optional heartbeat sensor built into its 2007 S80 luxury sedan was probably pushing the safety boundaries a little too far.

Should a sneaky criminal (presumably with a heartbeat) be lurking in the back seat, ready to take your life in some or other grisly fashion, the vehicle’s key fob alerts you via the wireless Personal Car Communicator system, suggesting that it is probably best you take the bus instead.

Not surprisingly, this tech was popular with only the most paranoid of motoring minds, and was killed off in 2011, with Volvo admitting that â€œno one was using the functionâ€. Flat-line?

Plenty of luxury vehicles feature built-in tyre pressure monitors. Some even point an accusatory finger at the problematic band of rubber, letting you know which tyre desperately needs a shot of air. But Nissan’s clever system does all that, as well as displaying each tyre’s exact pressure.

The neat system takes things a step further, too. When pumping up your tyres, you no longer need to mess about with those finicky pressure gauges at your local petrol station. Just start adding air — if you’re getting it right and the tyre is indeed inflating, the vehicle will flash its hazard lights. And once you reach the prescribed pressure, the hooter will sound.

Good for fuel economy, on-road safety and waking the neighborhood should you be in the habit of pumping up your tyres at 3am.

Cameras mounted on cars are nothing new. Hell, we’ve driven a number of vehicles over the past few weeks that featured nifty “surround view” systems that make parking an absolute cinch. But, for whatever reason, Honda’s use of camera tech in its LaneWatch system doesn’t get all that much airtime, which is a pity since it can prove mighty useful — life-saving, even — at highway speeds.

A tiny camera mounted on the passenger-side mirror of the latest Accord transmits a real-time video picture of the adjacent lane to the vehicle’s dash-mounted screen. Each time you flick on your indicator, the feed automatically appears on the display, effectively eliminating that pesky blind-spot.

Of course, this only works on the passenger-side of the car. For now, you’ll have to be content with checking the driver’s side blind-spot by turning your head. Tough job, driving.

These days, even some small, affordable hatches boast park assist systems that measure potential spaces and take control of the steering during parallel parking manoeuvres. It may still be a little unnerving removing your hands from the wheel and controlling just the throttle and brake, but the technology has without a doubt now gone mainstream.

But not Audi’s piloted parking system. This self-valet arrangement works via a smartphone app, allowing you to exit your vehicle at the entrance to a building and send the car — at the touch of a button on your phone — trundling off to locate a bay and park itself. And when you’re ready to leave, simply use the app to call your wheels and they’ll be there in a jiffy to pick you up.

Granted, this technology is expected to take a number of years to perfect for mass production — and there are a few key stumbling blocks to overcome — but Audi has already built a handful of concept vehicles that work pretty much perfectly. Considering a career in valet driving? Best you reconsider.

It’s Monday morning. You’re stuck in traffic heavier than a truckload of losing Biggest Losers. You really don’t want to go to work. Only one thing has the potential to remedy this situation: coffee.

Thankfully, you recently bought a Fiat 500L and ticked the optional extras box reading “built-in espresso machine
. The kit, which finds pride of place just in front of the gear-lever in the centre console, includes a coffee-maker, sugar container, pod dispenser and even a spoon.

Not exactly revolutionary tech — nor particularly safe to use when on the move (as one tends to be when in a car) — but nifty all the same. Particularly for caffeine-addicts.

Okay, so this one is a little more DIY than it is production-ready (and bears no relation to Elon Musk’s Tesla Motors), but it’s still worth a mention, primarily because it looks so darn spectacular.

Back in 2007, an Australian bloke who dropped out of first-year Physics built the aptly named “Eye of Sauron”. He attached a Tesla coil to a six-foot motorised (rotating) aluminium pole, before strapping the entire device to a hapless little hatchback. Long-exposure photography showed the effect best: a massive ring of sparks around the vehicle.

Surely enough to put off just about any would-be car thief.

Nobody enjoys driving during a downpour. With this in mind, the folks at Kia decided to fit a hydrophobic windscreen and front windows to the hilariously named (well, to South Africans, anyway) Cadenza luxury sedan. A special coating on the outside of the glass serves to repel water and thus vastly improves visibility during storms. Or when driving through the local car-wash.

Simple, but clever all the same. For the record, Lexus beat Kia to the punch, but used water-repelling glass on just the driver’s side window instead.

Windscreen wipers, the end may well be nigh.

The clever engineer-types at Merc reckon that their new system is the world’s first suspension with â€œeyesâ€. This technology is currently found only on the recently unveiled S-Class — arguably the ultimate vehicle in terms of forward-thinking automotive technology.

Cameras mounted on the luxury saloon scan the road surface up to 15 metres ahead for imperfections, warning the active suspension of any pesky bumps well before they come into contact with the tyres. Word has it the tech can measure such undulations to an accuracy of around three millimetres.

Impressive. Thing is, since the system is camera-based, pretty much all of that goes flying out the window once night falls. Or speeds top 130km/h. Or — since you’re a Mercedes driver — once you start tailgating the slow-moving Peugeot that simply refuses to get out of your way. 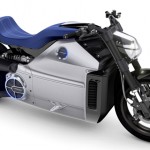