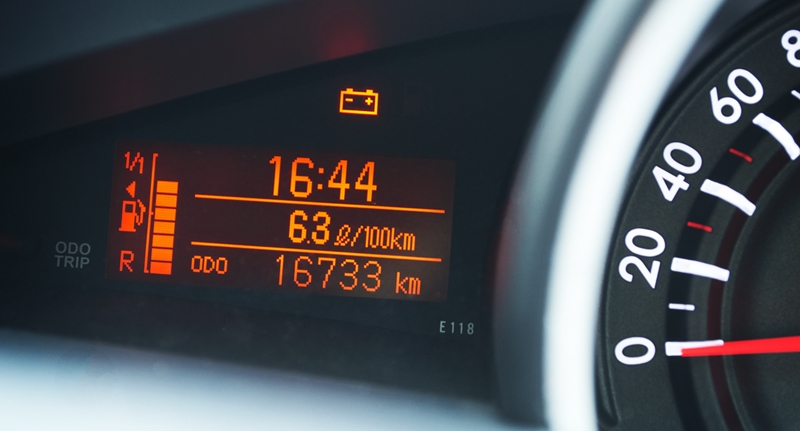 So, youâ€™re about to buy a new car. And, considering that the price of fuel seems to increase almost as often as Kim Kardashian snaps a selfie, efficiency is chief among the objectives that inform your buying decision.

You eventually settle on a neat compact hatchback, swayed by the little sticker on the window declaring that it consumes a mere 4.3 litres per 100km. After a spot of messy mental arithmetic, you deduce that youâ€™ll now be spending about half as much on petrol compared to what you used to in the gas-guzzling rust-bucket that previously passed as your chariot.

â€œI may even forget where the filling station is,â€ you chuckle to yourself, thinking of all the exciting things youâ€™ll be able to buy with the savings netted at the pumps.

Yet, a few months later — after a futile attempt to convince yourself that the new engine simply needs a spot more â€œbedding inâ€ — you realise that youâ€™re going to have to be content with a figure in the high sixes at best, never mind anything even remotely close to the claimed economy.

At this point, you turn your high-octane ire towards the lying money-grabber of a manufacturer that flogged you the vehicle in the first place. Thing is, you shouldnâ€™t. You really shouldnâ€™t.

You see, the typical car-maker doesnâ€™t simply fabricate fuel consumption figures, submitting the lowest believable number it dare. The official data is obtained using scientific testing procedures that are identical for each manufacturer.

No, if your anger absolutely has to be aimed somewhere, let it be in the direction of the very tests applied to determine these official economy figures. Although even that wouldnâ€™t be entirely fair.

Why not? Well, not one of the major recognised driving cycle tests currently professes to produce a â€œreal-worldâ€ figure — even though many were originally designed to simulate true conditions â€“ and not one can be expected to, seeing as everyoneâ€™s world is not the same. Rather, they each represent a repeatable assessment that allows consumers to compare the efficiency of various vehicles. With all variables under control, this â€“ in theory, anyway â€“ serves to level the playing field. Apples with apples, and such.

Interestingly, in the US, the Environmental Protection Agency — through which all official economy figures must pass — independently tests just 15 percent of all nameplates sold annually, largely relying on manufacturers to submit their own results. Admittedly, this has seen a number of car companies — including Ford, Honda, Kia, Hyundai and General Motors — face class action lawsuits over the use of inaccurate figures. Some of this was down to misleading wording used in their advertising (hence the proliferation of asterisks in subsequence commercials), but certain manufacturers also admitted making what they termed â€œprocedural errorsâ€. Itâ€™s worth noting, of course, that these court cases all took place in that Land of Lawsuits, the US.

So why are the certified figures — even those ratified by independent bodies — so much lower than what you and I are likely to achieve out on the road? Well, first and foremost, the tests are conducted in a controlled environment (an automotive laboratory, if you will), while your daily route to work is subjected to countless external â€“ and consequently highly variable — factors. The road surface, altitude, weather conditions, engine wear, quality of fuel and even your tyres are just a handful of dynamics that dictate how far you can travel on a tank of fuel. Then, of course, thereâ€™s your own driving ability.

How are the tests performed?

The New European Driving Cycle (NEDC) — which provides figures for numerous markets around the globe, but ironically is anything but new — is performed on a dynamometer (or â€œrolling roadâ€) at a set temperature with a set load, and with all power-sapping ancillaries (think air-con, headlights, heated seats, etc.) switched off. An urban driving cycle is carried out, entailing timed acceleration, deceleration and idling over a theoretical distance of 4 067 metres. The entire four-part cycle takes 13 minutes, at an average speed as low as 18.77km/h.

An extra-urban driving cycle taking nearly seven minutes and covering 6 956 metres at an average speed of 62.6km/h is then thrown into the mix, before a combined cycle figure -â€“ the one youâ€™re likely to see quoted — is calculated based on the two previous results.

Although stringent, these outdated assessments themselves encourage manufacturers to fine-tune their vehicles for maximum efficiency under testing conditions rather than for everyday driving. In fact, emission performance can quite easily be optimised for the testâ€™s fixed speeds and gear-change stages by means of variables such as ECU settings or transmission gearing.

Such loopholes exist, and one cannot genuinely expect manufacturers not to exploit them. In fact, itâ€™s entirely understandable that car-makers seek to achieve the best possible results in the test, even if this doesnâ€™t necessarily translate to efficiency in the real world. They are, after all, not breaking any rules in doing so.

But, if this still doesnâ€™t quench your thirst for automotive blood, there is some good news. A collection of clever folks from the European Union, Japan and India are currently developing something clumsily christened the Worldwide harmonized Light vehicles Test Procedures (WLTP). These new guidelines — which are expected to be finalised in 2014 — are far stricter than the existing parameters, and will make â€œcycle-beatingâ€ quite a bit more problematic for manufacturers.

But, in the meantime, hereâ€™s some advice: try to accept the fact that you are as likely to discover a viable alternative fuel source in your bathroom sink, as you are to match your new vehicleâ€™s claimed consumption.

Itâ€™s far better to simply temper your expectations, control the controllable and adjust your driving style. 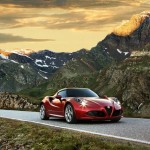