More
Home
Subscribe
Skip
Continue in 10 seconds
Skip
By Stuart Thomas
Read nextMeet Clickdrive: the device aiming to change the way you connect with your car 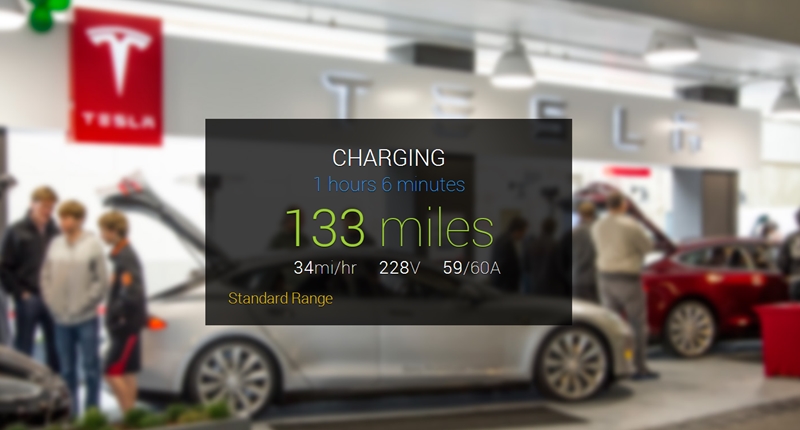 Google Glass has a strange effect on people. You’re aware that it’ll make you look desperately uncool, but once you understand what it does, you’ll still be seriously hopeful to try it out. That rule applies to car nuts as much as anyone else.

And while there’s been a fair amount of debate around whether or not petrol-heads actually need Google’s AR specs, the truth is they will have some kind of a role in the future of motoring.

Right now, it’s unclear how big or small that role will be, but developers have already started building Google Glass apps specifically designed to be used by drivers.

In a bid to figure out what the road we’re heading down will look like, we’ve rounded up some of the apps developed so far.

Their uses are multiple and, as with many of the current set of smartphone apps, some are a little more trivial than others.

Overall though, most look like they’d add at least some value to the driving experience.

It also looks as if they’re unlikely to distract you to the point where you find yourself veering over a major cliff. We’ve written about DriveSafe before and with the benefit of time, we still think it’s a good idea. Basically, the app uses the sensors embedded in Glass units to detect if you’re falling asleep at the wheel. If you are, itâ€™ll give you an audio alert and ask if you want to be directed to the nearest rest stop.

If you choose to do so, a map will appear on your Glass screen and, theoretically, you should be taken somewhere safe to shake off the cobwebs. For all the thrills driving can bring, most of us would really prefer not to die at the wheel. DriveSafe4Glass therefore seems like a pretty damn useful app. The concept behind SpeedHud is pretty straightforward. It shows you the speed youâ€™re traveling at…and that’s pretty much it. Still, one of the most important parts on any heads up display without having to shell out for the kind of car that comes standard with it? Sounds like a win in our books. It took car manufacturers a little while to catch onto the concept of the individualised smartphone app, but it looks like at least one of them is determined not to get left behind should Glass become seriously popular. It’s hardly surprising that said manufacturer is Tesla, the brainchild of serial innovator Elon Musk.

The app apparently links with your Tesla and tells you how much range you’ve got left before your next charge, allows you to get directions and lets you lock and unlock your car. Oh, it also seems to tell you what the temperature inside your car is if you’re outside. I guess that’s useful if you can actually do something with the info. Given the limited access people have had to Glass, it should hardly be surprising that even the efforts of some of the bigger players in the field are under development. Take Hyundai for instance.

The South Korean motoring giant announced its Blue Link Glassware at this year’s Consumer Electronics Show, but it only plans to launch the app at the same time as the 2015 Genesis sedan. As well as diagnostic information, the app will allow owners to access a number of existing Blue Link features such as remote start, remote door lock/unlock and vehicle finder. The concept reportedly demonstrates how a driver can receive headway alerts, collision and off-road warnings delivered straight to Google Glass, along with emergency or warning messages. 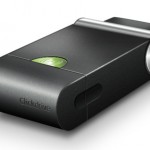 Meet Clickdrive: the device aiming to change the way you connect with your car
Car Tech • 4 February 2014
Read More
More