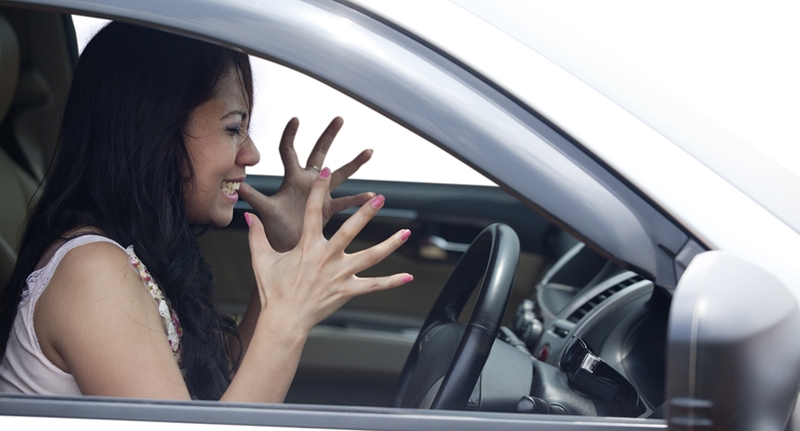 Life used to be simple. If you needed some milk, you grabbed the nearest cow by the udders. If you wanted to know what the weather was going to be like the next day, you merely consulted your dodgy knee. If the inside of your car became too hot, you opened a window (manually, of course). Yes, life used to be simple.

No, Iâ€™m not four-hundred-and-seven years old. Nor am I a hater of all things technological â€“ far from it, in fact. Iâ€™ve become a bit of a technophile, in all honesty. When Iâ€™m afforded the chance to evaluate a vehicle crammed full of tech, I become genuinely excited, prodding buttons with the enthusiasm of toddler on a severe sugar-high. Countless automotive gizmos make my life easier every single day, and Iâ€™m thankful for that.

But today Iâ€™m going to be negative. Today Iâ€™m going to focus on the type of vehicular gadgetry that has the potential to drive motorists, er, around the bend. Sure, these are minor irritants in the greater scheme of things, but a collection of seemingly trivial shortcomings can soon render a car-crazy person, well, just plain crazy.

So, hereâ€™s a list of car technologies that try hard to make life simpler, but end up doing the complete opposite. Most have admirable intentions, but cringe-worthy outcomes. It must be noted, of course, that a few choice improvements to many of these gadgets would make them far more useful â€“ and thus see them purged from such a list.

This tech is pretty self-explanatory: as your vehicleâ€™s speed increases, so too does the volume of the stereo system. Admirable idea, right? Well, sort ofâ€¦ It may save you the hassle of having to tweak the volume manually, but this shouldnâ€™t be a bother in the first place since any vehicle boasting this system will in all likelihood also feature steering wheel-mounted stereo controls and decent cabin insulation. Besides, these incremental changes tend to be tied to speed rather than actual road-noise. So, hit 60km/h — particularly if the engine isnâ€™t under heavy load and thereâ€™s little wind disturbance — and the volume suddenly becomes far too loud. Of course, the problem isnâ€™t quite as pronounced in the high-end stereo systems found in the poshest brands. 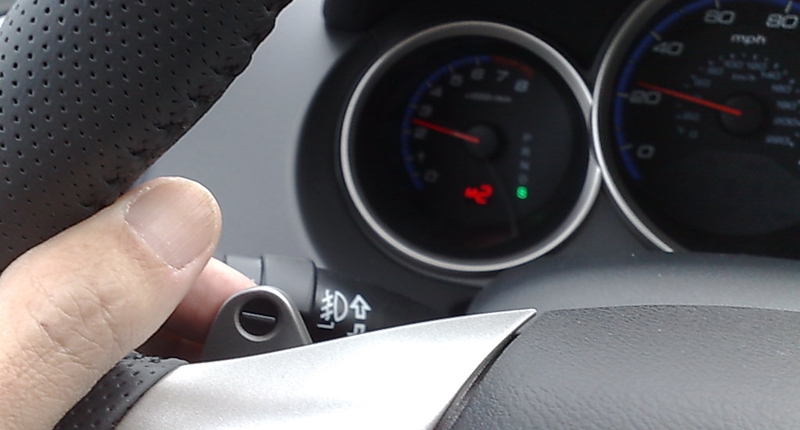 The continuously variable transmission is a much-maligned creation. But despite its tendency to make your car sound like an asthmatic hairdryer, it does serve an actual purpose. You see, its design — which in its simplest form is something like a rubber band stretched between two cones — allows it to shift through an infinite number of gear ratios, thereby always ensuring that the engine is working at the most efficient point of the rev range. Thatâ€™s a win for both power and economy. But some manufacturers have gone to the trouble of adding virtual gears, defeating the purpose of the CVT altogether. Itâ€™s a stepless transmission by definition, so why add steps? 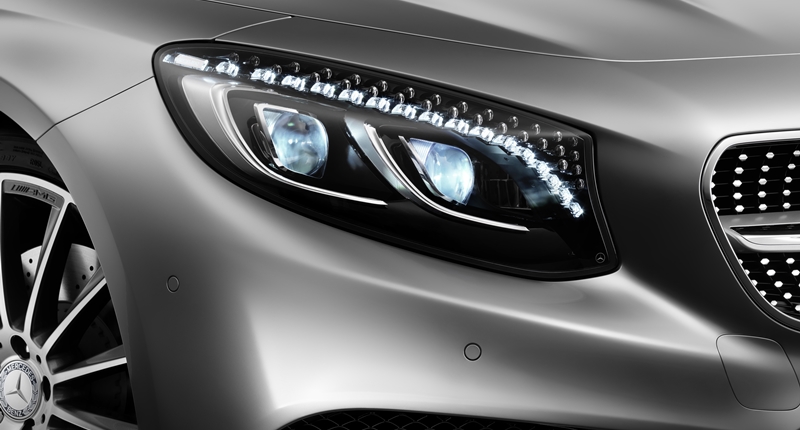 Okay, so I guess virtually nothing oversensitive is pleasant (think teeth, hearing, other people). And I generally appreciate the convenience factor of automatic headlights — which can be rather handy and even help to keep you safe if youâ€™re the negligent type. But the light sensors doing duty in some vehicles are a little too highly strung for their own good. Drive under a bridge casting a shadow over a highway, and these headlights eagerly spring into action.

Thing is, a second later they rediscover sunshine and switch themselves off, leaving the motorist ahead of you wondering why youâ€™re flashing your lights. And, letâ€™s face it: if you canâ€™t tell whether your headlights should be on, you probably shouldnâ€™t be drivingâ€¦ 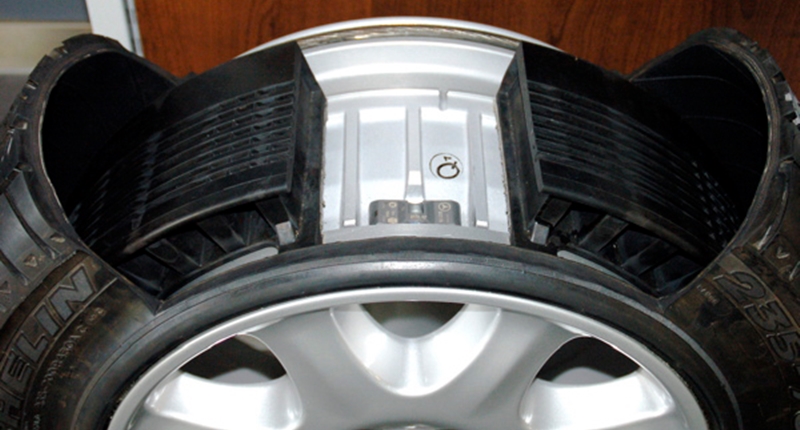 Tyres are pretty darn important. They are, after all, your vehicleâ€™s only point of contact with the tarmac (if not, you may want to reconsider your driving style). But, of course, they go flat from time to time. So, in a bid to save the motorist the hassle of ever having to change a wheel, tyre companies invented run-flats, which allow the vehicle to be driven on the injured tyre to the nearest repair shop. But run-flats come with several compromises, with lack of comfort chief among them.

With these stiff-walled tyres fitted, the ride often becomes far less pliant, and tyre roar increases. Theyâ€™re not particularly cheap either, can negatively affect handling at the limit and have a tendency to wear faster than standard rubber. Besides, thereâ€™s a certain psychological benefit that comes from knowing thereâ€™s a spare in the boot. 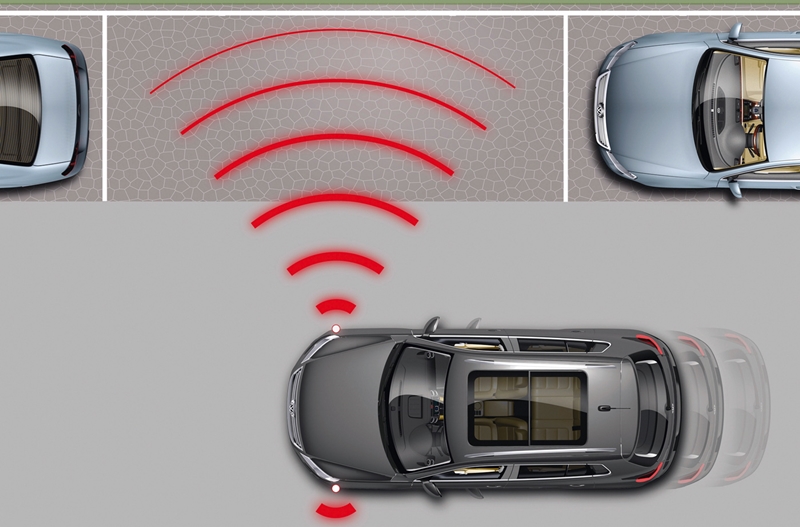 Some motorists find parallel parking more daunting than signing the lengthy indemnity form that comes before a half-hearted foray into the pastime of skydiving. But itâ€™s really not all that difficult. That said, automatic parking systems â€“ the kind that take full control of the steering wheel — do feel kind of cool the first time theyâ€™re experienced. And they have now started to become available in small, reasonably priced cars, too.

So, whatâ€™s the problem? Well, every single system that Iâ€™ve tested first uses sensors to determine whether a bay is large enough — and this process takes far too long for my liking. So frustratingly long, in fact, that such systems are rendered useless in all but the quietest of side-streets, unless youâ€™re fine with holding up traffic while your car ruminates. Which you really shouldnâ€™t be.

Plenty of vehicles — particularly those of the German variety — boast suites of driving modes. Feeling energetic? Hit the Sport switch. Running low on fuel or simply feel like hugging a virtual bunny? Prod the Eco button. Solid, useful functions, if you ask me.

The problem arises when automakers deem it necessary to include more than, say, three distinct modes — because thatâ€™s when they begin to lose their very distinctiveness. Sport? Sport Plus? Sport Plus Super Serious? Is there really a discernible difference to the average motorist? Of course, this criticism doesnâ€™t apply to off-road vehicles that feature separate modes tailored to different types of terrain. 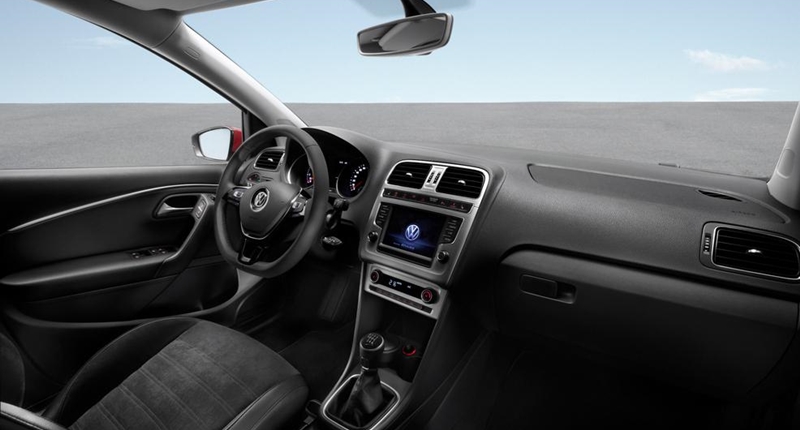 Okay, let me qualify this one: not all touchscreens built into dashboards are the devilâ€™s work. No, the ones Iâ€™m talking about are the types that have all sorts of vital functions buried deep within their bowels. While they do reduce the overall number of physical buttons and thus render the average dashboard pleasantly uncluttered, theyâ€™re often far from safe.

Why? Well, if you need to adjust the air-conditioning, for example, these systems force you to tap your way through a couple of sub-menus, having to avert your eyes from the road each time — in a manner much the same as texting while driving. With a traditional non-touchscreen dashboard, however, you can do all this by feel if you know the layout of the switches, thereby keeping your peepers trained on your mirrors and the road ahead.

No, I donâ€™t moonlight as a car thief. And I realise that suggesting all car alarms be given the boot may seem a little extreme, but bear with me. Think about it: when was the last time you reacted with any sort of urgency when you heard a car alarm wailing like an automotive banshee?

Most people simply ignore them. Hell, most people donâ€™t even know what their own carâ€™s alarm sounds like. No, far more effective are devices that prevent theft in the first place — items such as immobilisers, gear/wheel/pedal locks and even the good olâ€™ fashioned kill switch. And, of course, the common sense not to leave valuables in your vehicle in the first place. 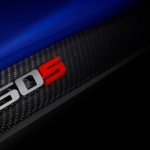