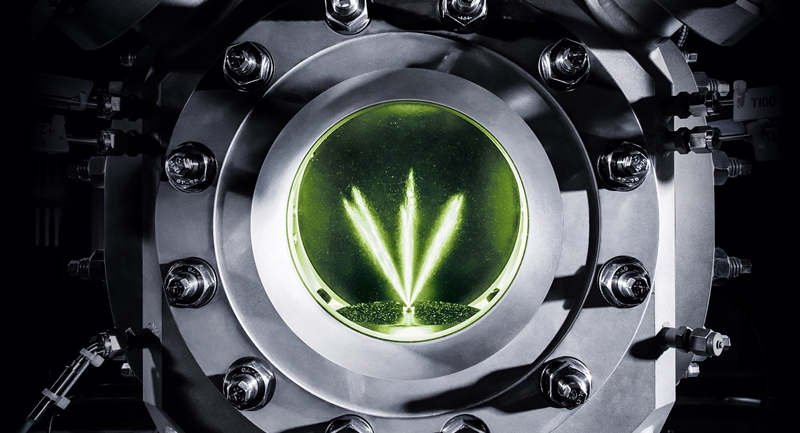 Over the years, cars have become more fuel-efficient. They’ve had to — the price of oil, never mind environmental pressures, mean that producing big gas guzzlers just doesn’t make sense any more. While electric and hydrogen are looking increasingly promising but neither really looks like taking the world by storm just yet.

What that means is that there’s still space for other alternatives and it looks like Audi is in the process of producing something seriously promising. The German marque recently conducted a series of tests which show that its synthetic e-fuel actually burns more efficiently than traditional fossil fuels. That in turn means fewer emissions.

E-fuel is produced in non-potable water by microorganisms using sunlight to photosynthesise. According to Audi, e-fuels are absolutely pure fuels and assure a more effective mixture preparation process, cleaner combustion and lower emissions. It also says there’s no need for fresh water or any form of agriculture to produce the synthetic fuel.

Audi tested the fuel by simulating conditions in a pressure chamber as well as in a research engine. In the case of the latter, a small amount of e-fuel was shot into a glass cylinder to see how it interacts with the airflow in the combustion chamber. During each of up to 3,000 revolutions per minute in the research engine, a minute amount of fuel shoots into the glass cylinder, is compressed and ignited, and the exhaust gas then expelled.

From here, Audi’s engineers are apparently looking to further optimise the production process for e-ethanol and e-diesel. Once that’s done, Audi says, these new fuels will then be ready for the market. It did not however give any indication of how long that might take. 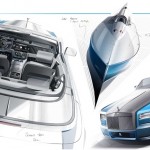