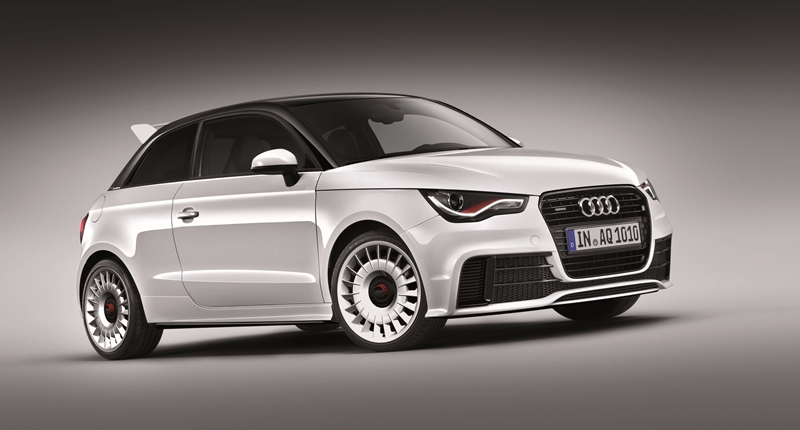 There was a time where the only cars to lust after were the big Germans, sharp Italians, suave English, a smattering of hatches that would blow your socks off and some Japanese rockets. All for different reasons these kinds of cars would evoke the sense of want, the desire to be driven. In most recent times, though, the more people are able to afford those big Germans and the like, the less appealing these cars have become. It’s a mix between everyone in the neighborhood driving one and the need to appeal to a bigger market.

With the ever-growing need to make more efficient cars, manufacturers have had to go back to basics. Smaller, simpler and lighter machines are much more efficient and make the world a happier place. But they have very seldom made the driver a happier person. The ‘cheap and cheerful’ slogan Top Gear often heralds is a double edged sword: ‘cheerful’ usually depicts the ‘so nice you want to punch it in the face’. And they haven’t been just cheap, but generally shit cars.

The new crop of city cars, though, are starting to turn this all around. They are starting to mate that good kind of cheerful to a cheap that doesn’t equate to the thing falling apart in a matter of weeks. It’s an exciting time for young people especially. No longer does the younger generation have to wait until the golden age of 50 -plus to own a desirable car.

1. Cheap
City cars are not only billed to be cheaper to buy initially, but are significantly cheaper to run. Not only fuel expenses, but general maintenance, insurance and that ever more expensive road tax. Depending where you live, road taxes are becoming astronomical. The only way to really afford it and not be a millionaire be reasonable with your ride.

As much as you may not want to look at it, economics are a fact of life. It comes as no surprise that some of VW’s most interesting cars in the past couple years have had a mind for efficiency. Take the VW XL1, a limited production super-city car, if you will. Made from super light materials like Carbon Fibre Reinforced Polymer, it weighs well under 800kg, and is powered by a hybrid system. This allows it to go 100km for each litre of fuel, making it the most fuel efficient car in the world. This may not be a cheap option at the moment, but the VW Up Is looking to follow in its footsteps, and that is almost as cheap as they come.

2. Small
Cities may be getting bigger, but living space is becoming anything but. If you’ve ever tried to parallel-park a big saloon car on the side of a busy road, you know what an absolute ball-ache it can be. And if you try to go out on the town somewhere busy, parking alone is a nightmare. If you’re in a small car, you may just get lucky. Smaller goes hand-in-hand with cheaper too. Smaller is lighter, meaning the engine doesn’t have to work as hard, and nor does the driver to keep control over the car. It’s also much easier to negotiate around town. Simple maths, really.

3. Fun and plenty quick
James May of Top Gear is a bit fan of the small car. Instead of driving a big German like the other lads, he drive a Fiat Panda — a 1.1 litre. His reasoning? That you can reach the limits of its performance at a much more reasonable speed, like those you can do on the road legally.

It might not be the safest idea to try and reach the limits of your car on the public road, but you don’t have to reach the limits to have fun in a car. It’s mighty hard to have much fun in an expensive car these days, what with all those electronic aids. This isn’t to say that the only fun to have is when a car is out of control, but when the car is doing the driving for you, what’s the point?

The engines you can find in small cars will rival those big cars of not too long ago, and factor in the size, and you pretty much have gokart-like handling. If you live anywhere near a city, you know how handy a car like that can be. And if you can do 0-100kph quicker than a bus, what’s to complain about?

4. No-nonsense and all you need
Unless you’re making millions of pound-dollars, you really don’t need to be looking for anything fancy when it comes to four wheels. The Fords out there are competing well with the BMWs in as much as you can reasonably want in a car.

Status symbols aside, the fun and practicalities of a car can be had pretty cheap — if you live in a city, then perhaps even cheaper. Fun is most-definitely a factor, but doesn’t have to have a price. When’s the last time you saw a Mercedes driver looking like they were having fun in their car? Now compare that to the last time you saw a Ford Fiesta driver having fun.

Cars need to be fun again. And it’s hard to have fun if you’re constantly thinking about how much it’s costing you to keep it on the road, or when you’ll find your next parking or if you’re going to hit that guy’s side mirror. It’s the simple things in life that can sometimes take the edge off of living. 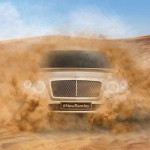