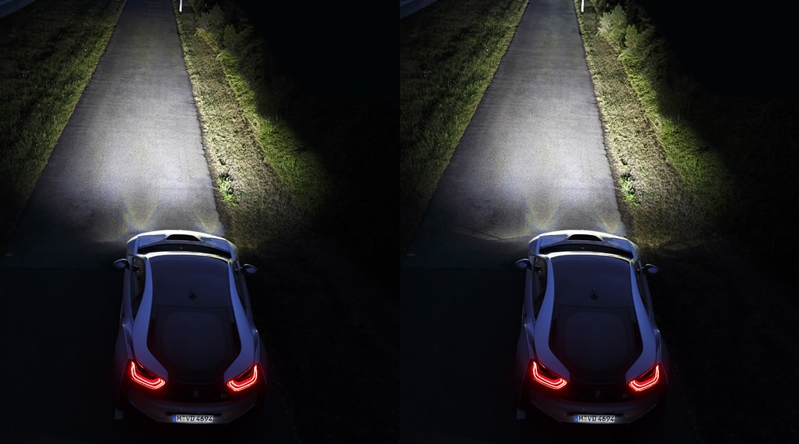 While there’s always new and improved technologies every year that are said to make driving all the better, how many of them are actually new or actually want to make you drive more?

Most of them are old things toted as new, with fancy spangled names and almost always acronymed.

And if they are genuinely new, then they’re most likely about safety this and efficiency that, that they make driving terribly, terribly boring.

So what do we have here?

A few new technologies that are fun, you say?

Some that actually make you want to get behind the wheel and punt it, instead of feeling guilty of killing off another species of plankton (which I do not condone, mind you)?

Yes, I do believe we have.

For all their own special reasons, below you will find a collection of technologies that make you want to drive. Yes, most of you are thinking, ‘yeah, and’? Others have done it, and it’s usually in conjunction with electrically driven cars. It is used to control regenerative braking in electric vehicles to recharge the better when you are no longer accelerating. So when you stop pushing the accelerator it actively slows you down, to get more energy to speed you up. Pretty counter intuitive, but anyway. Remember when LED headlights first came out? It wasn’t all that long ago. It gave each car a distinctive night-time appearance, its own signature, so to speak. It also gave them a superior lighting system to all the incandescent cars out there, making them look menacing in your rear-view mirror. BMW seem to have topped that though with their new laser lights. Yes, freaking laser beams on their freaking heads. Dr Evil would be so proud. It will first feature on BMW’s up coming i8 hybrid sports car.

In basic terms, the new laser light system is smaller, brighter, shines farther and is more concentrated than the already impressive LED lighting system. It doubles the length of reach of LED’s to 600 meters and the beam can be controlled precisely. It uses only one wavelength of light instead of a spectrum, making a more bright white light. It also uses about 30 percent less energy and the diodes are about 10 times smaller. Basically better in every way. And they’re lasers. Driving more enjoyable? Check. In the ever more boring state of F1, where crashes are fewer, cars go slower and sound more like lawn mowers, something needed to happen to increase viewer’s entertainment. So Mercedes developed the 360Âº camera. You won’t be able to see all 360 degrees of viewpoints at the same time, but you will be able to control where the camera looks. So, in essence, you won’t be shouting at the TV to show a certain angle, and coverage of F1 will be hugely more comprehensive.

What does this mean to everyday driving, though. Well, as with most technologies developed in motor sport, there’s a general trickle down effect to us mortal beings. Even now, you can download a new F1 360 app for Apple devices and use the gyroscopic sensors to view the different camera angles. Audi may say that it is all in the name of efficiency, but don’t be fooled. This new tech is to make you go faster. It was first fitted to Audi’s R8 e-tron electric supercar, but word has it Audi’s looking to put it your average Joe’s car. The difference with this new system is that the wheels will not be a static aero system, but a dynamic one that changes as you drive. If you go faster, flaps in the wheels will close, allowing better aerodynamic efficiency.

This means better fuel economy, but also less drag equalling more speed. Under braking, though, the flaps will open to help the brakes cool and work more efficiently. This could benefit the whole range of Audi cars, as better aerodynamics and more efficient braking will reduce wear and increase the life of the car. Plus, of course, more speed and better braking. Which is better driving in general. If this isn’t some Big Brother shit right here, then the Patriot Act was a kiddy’s book about the American Flag. The plans outlined a technology that would be installed as standard on every new European built car that would allow the car to be remotely shut down. Not even by a police car, but completely remotely. The idea behind the plan was to reduce the number of high-speed car chases and thus reduce the danger to other motorists, pedestrians and government property.

But what it sounds like is a very nice way to control the populace even more. Obviously there are issues, the main being that what if it is hacked? That would be a ridiculous scenario that governments would have a tough time explaining. But how does this make driving better? Well, it’s simple. Don’t buy a new car. That way, if everyone else is stopped, you have free reign to drive where and how you please. 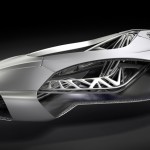