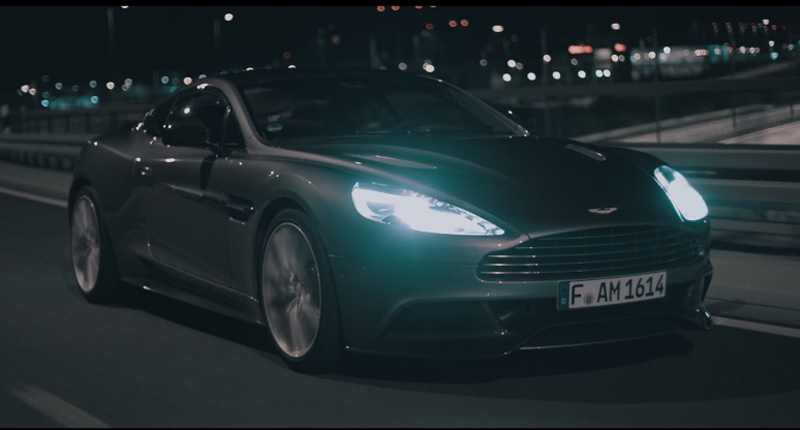 In case you’d forgotten, Aston Martin would like to remind you that it stands for a combination of luxury, performance and exclusivity. The company has just released a short film (if we’re honest, it’s more of a long ad) called The Art of Vanquish, which is designed to remind you of those qualities.

As Autoblog notes, the film tries to position the Vanquish as symbol of progress, interposing it with images of highly designed household products as well as juxtapositions between stark cityscapes and picturesque rolling countryside scenes.

There’s also a poem read over the wonderful growl of the Vanquish, although you probably won’t remember any of the words in the face of that glorious soundtrack and stunning images of the car.

If you’re of a cynical bent, then it’s worth putting aside the fact that thinking of a car as a marker of real success in life is a little bit silly, then it’s well worth watching and enjoying.

Aston Martin, ‘The Art of Vanquish’ from True motion pictures on Vimeo. 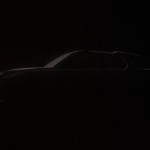