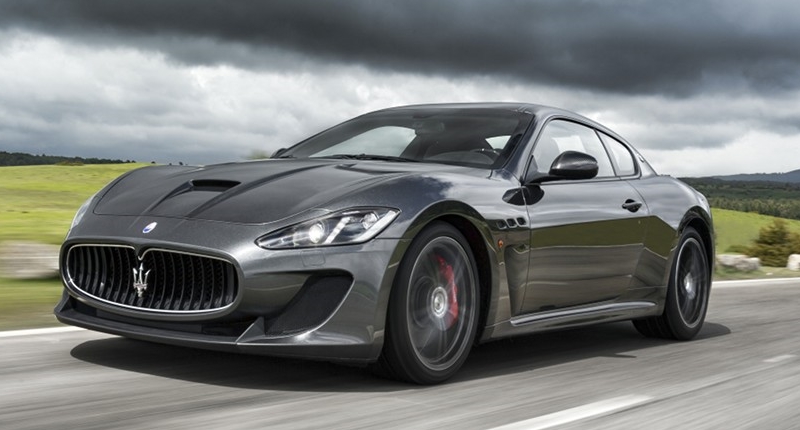 So the the 2014 edition of the FIFA World Cup is underway, with Brazil battling its way to a 3-1 win over Croatia. But while the world’s best players make their way around Brazil for a quest at glory what luxury wheels have they left behind?

As it turns out, some of the world’s best players have the kind of cars that regularly appear on every true petrol-head’s “dream garage” list.

We can’t tell you how well, or badly, these guys drive their cars but we can tell you that if we were in their place, we’d forget about injury insurance and all that malarky, find a long, empty runway and blast our car to the max.

Then again, they’re the ones earning millions a year for kicking a foot ball around a grass pitch, not us. The most recent winner of FIFA Ballon d’Or award, Ronaldoâ€™s car is pretty much as flash on the road as he is on the field. The Lamborghini Aventador features a 700 Brake Horsepower (BHP) and a top speed of 350km/h. The Real Madrid and Portuguese player’s car comes in a stealthy matte black to add that extra touch of understated style. Messi frequently appears on lists of the greatest players of all time despite the fact that his career is far from over. Small wonder then that when he needs to get from A to B, Messi uses his Maserati GranTurismo MC Stradale. His vehicle comes in a clean looking white and reaches a top speed of 303km/h. Anyone who watches Top Gear knows that Premier League footballers don’t exactly have the best reputation when it comes to choosing classy cars. With his Aston Martin Vanquish, Rooney may be a rare exception. The English footballer’s Vanquish set him back a fair whack (around US$200 000). With a top speed of 295km/h and a booming engine of 565 BHP it is most certainly a car for a superstar. Time was Etoâ€™o was the highest paid player in the world, but he’s also a massive petrol head. He is said to have a fleet of cars costing an astonishing US$6 700 000 USD. Of his collection, the car that stands out is his Maybach Xanantec Coupe. It costs over a million dollars and has a huge presence on the road, similar to that of the Cameroonian captainâ€™s on the pitch. An injury may have cost Ribery, referred to as â€˜the jewel of French footballâ€™ by the legendary Zinedine Zidane, a place at the World Cup but you can be certain that while he’s recovering he’ll get some good time in his Gallardo LP560-4 Spyder. His car is capable of reaching 324km/h and comes in an eye catching bright green so he is never out of the spotlight. The man with the weight of a nation on his shoulders and the face of the Brazil World Cup. The talented forward chooses to cruise the roads in the Audi R8 GT. The car reaches top speeds of nearly 323km/h and is designed to perform as well on the track as it does on the road. Neymar has decided to keep the design simple and sleek in a bright white paint job and a classical red leather upholstery interior. 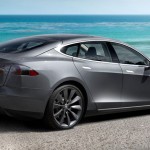