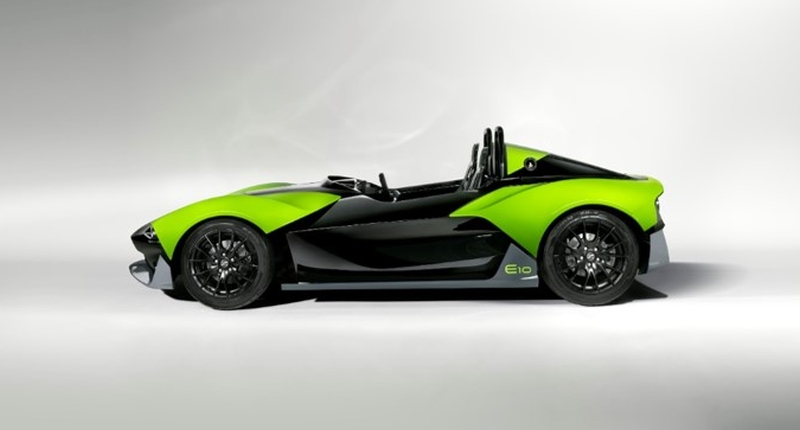 The track day car is perhaps the purest roal-legal driving experience a buyer could get. Super lightweight, ridiculously powerful and quite entertaining to look at, the Zenos E10 S is one of the more radical specimens in British showrooms.

The Norfolk automaker specialises in lightweight, track-orientated cars, and the E10 S is no exception. It’s much like a large green and black carbon fibre go-kart, without a roof. It may seem strange but it is a thing of otherworldly beauty — much like gazing upon the work of Picasso remixed by a toddler’s bucket of green paint.

Unlike a canvas though, the E10 S features a mid-mounted Ford Focus ST power-unit — which in the Focus is a rather potent engine. The 2.0-litre turbocharged four pot produces a tasty 250-horsepower and in a car that weighs just 700kg, a 0-100km/h time of just 4 seconds is achieved.

It’s low slung as well, measuring in at a diminutive 1.1m tall, which should hint at some great road-holding around the twisties. Also, thanks to the mid-mounted engine, the Formula 1-style double wishbone suspension and the brilliant power-to-weight ratio, the corners should simply melt away.

The car is being sold for around US$50 000, which is quite an investment considering there are more practical cars available at that price point, but track day cars are a special breed that throw real-world scenarios out the window. And around the track, very little about the “real world” should matter. 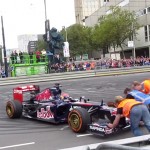