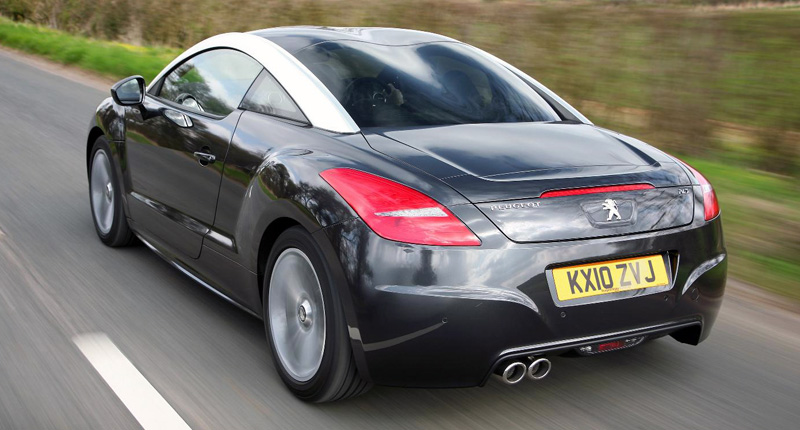 If youâ€™ve immersed yourself in the motoring world for even a short length of time, youâ€™ll know that very rarely do off-the-wall concept cars make it through to the production stage virtually unscathed.

No, the overwhelming majority of bravely styled show-cars that eventually do become â€œrealâ€ vehicles available to the public end up losing all the bits and bobs that made them exciting in the first place. In fact, we identified a number of such suspects â€“ which look suspiciously unlike the concept vehicles that previewed their very existence â€“ in an earlier feature.

But if youâ€™re into somewhat wacky or even outrageous automotive styling, youâ€™ll be pleased to know that sometimes â€“ on exceedingly rare occasions, that is â€“ an intriguing concept does indeed make its way onto dealership floors without being completely â€œdumbed downâ€. Yes, sometimes the designers do in fact manage to put one over the accountants.

So, here are eight production vehicles that donâ€™t look at all far removed from the zany concepts on which they were based (take note that weâ€™re talking exclusively about styling here; unconventional powertrains making it through to production are an even rarer occurrence). Kudos to these manufacturers for taking the design leap with their respective vehicles â€“ most of which have gone on to achieve modest success at the very least. This compact MPV originally hit the scene back in late 2006. The second-generation C4 Picasso, however, was previewed by the CitroÃ«n Technospace Concept at the 2013 Geneva Motor Show. And it was delightfully bonkers. Thankfully, the folks at the French automaker had hardly changed a thing when the â€œrealâ€ vehicle went into production later that same year. Yip, those slim LED daytime running lights, unusually planted stance and even some of the tasty wheel designs made it through intact. When the Land Rover LRX Concept broke cover at the North American International Auto Show in early 2008, you would have been forgiven for thinking its sole purpose was to draw huge chunks of media attention. Land Rover would never actually build such a swoopy thing, surely? Well, Land Rover did (some three years later). The Range Rover Evoque may not have inherited the show-carâ€™s hybrid powertrain, but it retained pretty much all of that outrageous bodywork â€“ as well as the, um, rather â€œlimitedâ€ rear head-room. The seemingly madcap concept that previewed the electric BMW i3 was revealed at the 2011 Frankfurt Motor Show. Fashioned from swathes of carbon-fibre reinforced plastic and looking decidedly un-BMW-like (even with the trademark kidney grille up front), the i3 prototype seemed like a vehicle of the very, very distant future. But mass production began in late 2013, and the resulting electric five-door city car looks just revolutionary as the original. In fact, if production could match demand, theyâ€™d likely be an almost common sight on many a road around the world today. The Nissan Qazana Concept first seen at the 2009 Geneva Motor Show looked like something out of an auto-themed animated movie. This bug-eyed show-car featured a bizarre lighting arrangement up front, an unusually high waistline and aggressively bulging wheel-arches. It had almost too wide a range of styling influences to work. But work it most certainly did, with the resulting Juke proving to be rather popular when it went into production in 2010. Sure, the Juke you can buy today isnâ€™t quite as nutty as the prototype, but it ainâ€™t far off. And its resounding success has since prompted other automakers to build their own baby crossovers. The Mercedes-Benz A-Class underwent something of a transformation between its second and third generations. Initially, it was a weirdly tall family vehicle, but the Concept A-Class show-car unveiled in New York in 2011 suggested that this was all about to change. Yes, this super-sporty compact hatchback concept boasted deliciously aggressive exterior styling, much of which was transferred to the production vehicle in late 2012. And, in an unusual turn of events, the range-topping A 45 AMG model ended up boasting a more powerful four-potter than the concept! The unimaginatively named 4C Concept stunned the world in Geneva in 2011, bagging a handful of design awards as the motoring fraternity wiped strings of Alfa-flavoured drool from its collective face. Two years later at the same motor show, the production version of Alfa Romeoâ€™s lightweight, rear-wheel drive sports-car was unveiled, complete with a carbon-fibre tub. The differences between the two models were subtle, with the chief design departures limited to the front and rear lights, the gaping vents on each flank and the size and style of the side-mirrors. Rumour has it that when Peugeot whipped the covers off the 308 RCZ Concept at Frankfurt in 2007, the French automaker had absolutely no intention of ever building the sleek, sexy coupe. But the reaction from both the public and the press was so overwhelmingly positive that Peugeot made the brave decision to put the RCZ into production anyway. And, so as not to disappoint its fans, very little was changed (amazingly, even the Zagato-inspired â€œdouble-bubbleâ€ roof survived). In fact, the only blindingly obvious alteration was an adjustment to the exit point of the exhaust system. The three-door DS3 heralded the arrival of CitroÃ«nâ€™s then-new luxury DS range when it went on sale back in 2010. But before this bravely styled supermini â€“ which was conceived to take on the likes of the decidedly retro MINI â€“ arrived in full production trim, it was previewed by the DS Inside Concept (at Geneva in early 2009). Needless to say, hardly a thing was lost in translation from concept to production. Have a moment? Put the two alongside each other and try to play a game of â€œspot the differenceâ€. We dare you. 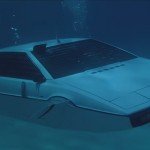