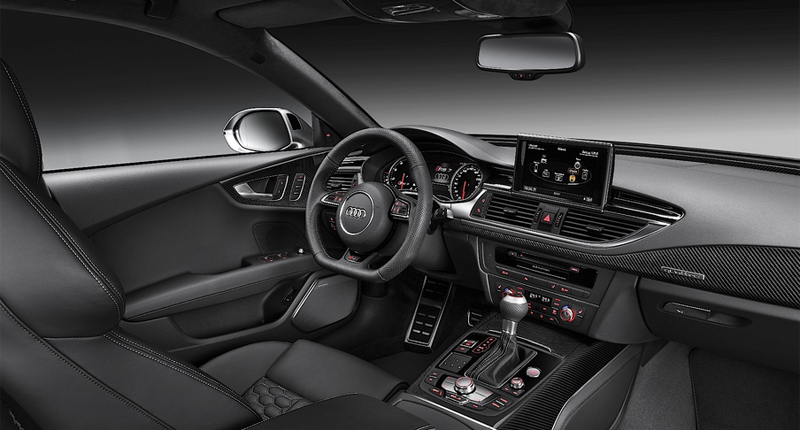 When Google unveiled the prototype for its self-driving car earlier this year, motoring enthusiasts around the globe heaved a collective sigh of disappointment.

Designed to be non-threatening, its roundness might appeal to technophobes but does absolutely nothing for anyone who, you know, actually likes driving. Fortunately there’s at least one company trying to ensure that our autonomous future has some element of sportiness.

Over the weekend, Audi will debut a driverless version of its RS7 with a flying lap around the Hockenheimring.

According to the German marque, the car will reach speeds of up to 240km/h, “while piloted with high precision and accuracy to within centimeters”.

It will manage this thanks to an array of technology — including GPS, high-frequency radio signals and 3D imaging camera — that apparently works as well in stop-start traffic as it does around a track.

Following the Hockenheim stint, Audi apparently intends on taking the RS7 around NÃ¼rburgring Nordschleife. That’s 154 turns over 21kms, if you needed a reminder of how much of a challenge that will be.

Anyone interested can watch the lap on Audi’s livestream, but for now there’s a pretty fast-cut video to whet your appetite. 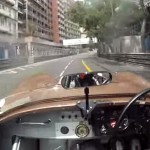