Ghana Tech Lab (GTL) is calling for applicants to apply to take part in the first cohort if its Africa AI Accelerator programme. The…

By Andy Walker
Read nextSEMA 2014: Ken Block’s Gymkana 7 Mustang is the god of all customs [Gallery] 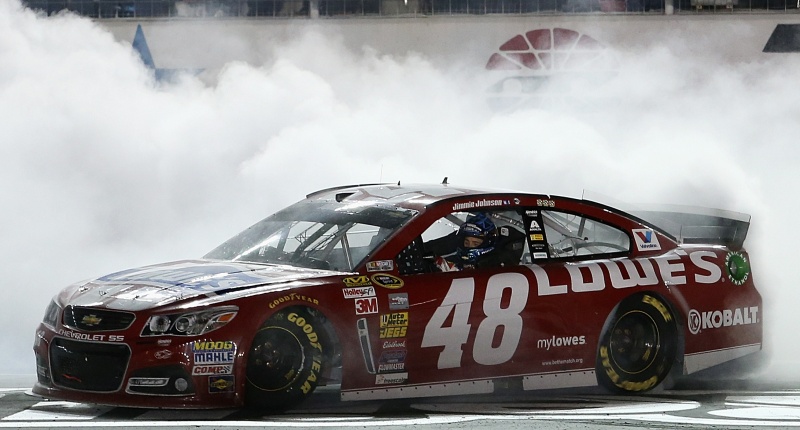 Another truly international weekend of motorsport laid in wait for eager fans this weekend, and none of the series disappointed.

The United States was spoiled for choice this weekend, with the NASCAR Sprint Cup series heading into its final Eliminator rounds and the Formula 1 US Grand Prix taking place at Austin’s Circuit of the Americas.

Elsewhere, the World Endurance Championship was across the Pacific in Shanghai, while the final round of the Blancpain GT Series took place at Azerbaijan’s Baku Street Circuit.

Last but not least, the South African Bridgestone Production Car Championship concluded at Pretoria’s Zwartkops raceway. But first to Austin. 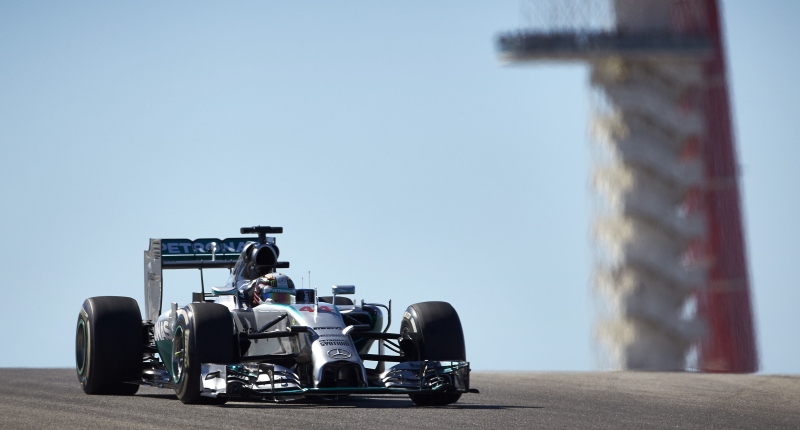 Formula 1 was determined to put on a show even if Marussia and Caterham were nowhere to be seen. Nevertheless, Hamilton seemed to be at the mercy of his teammate after the Mercedes pair dominated qualifying, but the Brit drove one of his best races of the season to take the victory from Rosberg. And quite convincingly too.

Although he started from second on the grid, Rosberg beat him into the first corner. The Briton then passed the German on the back straight after the first round of pit stops to take the lead. And, he stayed there.

Rosberg held a late charge but it wasn’t enough.

Other movers and shakers included Ricciardo, who rounded up the podium, and the Williams duo finishing fourth and fifth. Ferrari? Well, another dismal performance was on the cards, but Lotus finally picked up some points thanks to Maldonado in eighth.

Hamilton now holds the record for most wins by a Briton in a season, and the most career wins, overtaking the mustachioed Nigel Mansell with 32 first-place trophies.

2. Toyota owns Audi and Porsche at the Six Hours of Shanghai

Audi seems to focus its entire year on building a car for Le Mans, but completely forgets about the rest of the WEC season. Not a good strategy at all. Case in point? Toyota’s dominant performance in Shanghai this weekend.

Although Porsche was heading for a one-two at one stage, the cars fell behind the Toyota of Buemi and Davidson after the pitstops were completed. The Porsche of Dumas, Lieb and Jani eventually took a respectable third, with the two Toyotas locking out the top two positions.

The first Audi finished a distant fourth and are now languishing in the Championship table. Davidson and Buemi’s Toyota now leads the Drivers’ Championship by 42 points.

3. Jeff Gordon and Brad Keselowski start the mother and father of pitlane scuffles

I honestly have no idea what’s happening to NASCAR. While Kenseth and Keselowski’s brawl at Charlotte a few weeks back brought a chuckle to a few bored fans, the latest bout has gone too far.

The usually timid Jeff Gordon and usual suspect Brad Keselowski went hammer and tongs in the pitlane, which resulted in a massive team vs. team brawl. Why? Well, lets just say Keselowski ruined the then-leader’s race and Gordon wasn’t the least bit impressed.

Meanwhile on the actual track, Jimmie Johnson took the victory ahead of the mayhem behind. 13 cautions after a relatively boring 175 laps ensured that the six-times NASCAR Champion booked his place in the final Championship round on 16 November in Miami.

With just one Eliminator round to go, those in the Chase (like Gordon) will be gunning for a win, or be left out of the running come Homestead.

5. Inaugural Blancpain GT Series comes to an end in Baku

In a much cleaner, more motorsport-focused event, the Baku World Challenge brought a technical mix of tight and twisty turns and scarily fast straights — the perfect recipe for a GT race.

Next season we’re promised races at Misano and Moscow, so the second Blancpain GT Series should be a blast.

In what has been a testing season, with BMW and Audi trading blows, Johan Fourie has walked away with the BPCC crown. After a flag to flag race 1, Fourie had an unassailable lead going into race two. Michael Stephen, in the Audi finished second in the Championship.

For once, it was Stephen who suffered from bad luck, and was bumped out into the gravel thanks to a ill-mannered move started by his teammate. 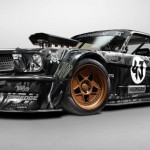