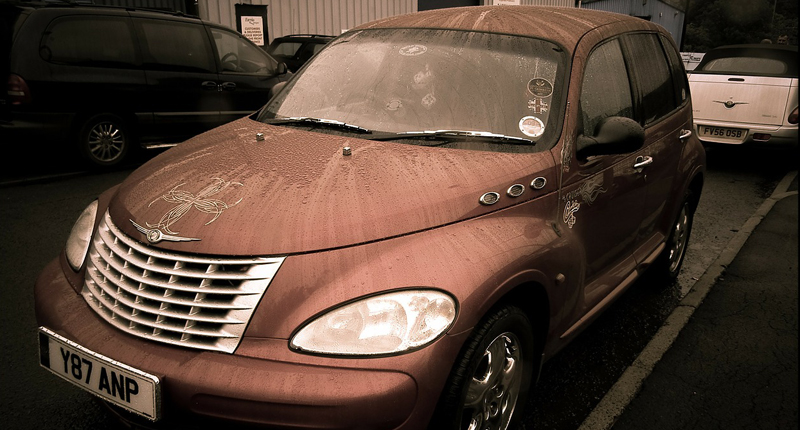 For most of us, cars are a constant presence in our life; weâ€™re either sitting in them and/or looking at them a large chunk of the day. As such, itâ€™s not a surprise that we each have a preference for car types, as we would a pet breed or color.

Some drivers prefer large grey vans, while others prefer a yellow convertible.

Getting more specific, you may be surprised â€“ or not at all â€“ to learn what some of the most hated and most loved cars are, as revealed by a poll of Reddit users taken by CJ Pony Parts.

Now, this isnâ€™t a scientific poll, and some locations only had one or two responders (thus the strange responses from places like Rhode Island and Singapore), but it does give a pretty great look into some of the internetâ€™s biggest car fans:

The fact that the PT Cruiser was found to be the United Statesâ€™ most hated car may not be surprising to some. As the infographic shows, more than half the states polled said it was their least favorite car, with the Toyota Prius being the second most hated.

As far as why PT Cruisers are considered to be lame, many object to the vehicle’s outdated style and oddly diminutive dimensions, which have earned it the nickname PT Loser among some. Many also find the car difficult and clunky to drive, with that experience coming often from being forced to use the PT Cruiser as a rental vehicle. The PT Cruiser seems to be an unpopular choice in many rental or car-buying scenarios due to its weird appearance and clunky maneuvering. Still, as Reddit can attest to, there remain some drivers with very fond memories of their PT Cruiser.

The Fiat Multipla is similarly detested

Although some countries â€“ particularly Sweden, Latvia, Finland and Canada â€“ say that the PT Cruiser is their most hated car, the Fiat Multipla takes the cake in many other countries as the object of drivers’ hatred. Residents of Austria, Belgium, Denmark, France, Germany and Great Britain all voted the Fiat Multipla â€“ which is described by some as having peculiar alien-like features â€“ as their most hated car.

The most loved cars: a more divided argument

While many of the same cars — the PT Cruiser, Fiat Multipla and Toyota Prius â€“ were the answers to â€œWhatâ€™s your most hated car?,â€ the answers to the most loved cars were more diverse.

In the poll with so many different options, it’s difficult to find any sort of pattern, and the most loved cars are diverse depending on the state and country. The Porsche 911 was one that appeared several times, particularly as the most beloved car in Pennsylvania, North Carolina, Arizona and Oklahoma. The likes of Porsche, Lamborghini, Mercedes Benz, Ferrari, Aston Martin and other high-end luxury vehicles appear frequently to little surprise, as these are the vehicles that tend to embody wealth and sophistication; they embody the type of car James Bond drives away in at the end of the movie.

The worldâ€™s favorite and least favorite cars remain a commonly debated topic, typically with common answers â€“ like the PT Cruiser and Fiat Multipla â€“ for the most disliked. The most loved cars are varied, but with luxury car brands like Ferrari, Lamborghini and Porsche appearing most frequently in the poll responses.

Scott Huntington is a car fanatic, writer, and blogger. 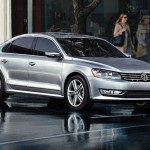