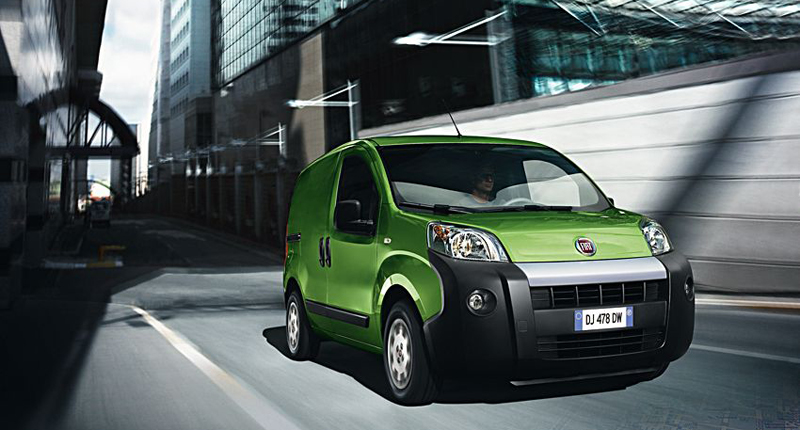 Vans are great. If you’re a small business owner, they offer you the convenience of extra cargo space in a familiar format without exposing your precious goods to the elements.

That said, not every business needs a hulking great Ford Transit.

In fact, if you live in a congested city, a big van can be far more of a nuisance than it’s worth.

When parking’s scarce and you need to make deliveries quickly, the last thing you want to have to do is spend half an hour trying to squeeze into a parking spot.

Fortunately, there are other options.

And surprisingly, not all of them come out of the Kei car tradition (besides, it wouldn’t be right to populate a list like this with Kei vans, especially given that many of them are not available outside of Japan).

Some are based on equally small cars while others are out and out vans, but all are small and all have filled a niche somewhere in the van space. The latest version of the Corsavan made its debut at the Brussels Motor Show. Based on the three-door Corsa beloved of grannies and students around the globe, the Corsavan is just over four meters long, and less than two meters wide.

Opel hasn’t just taken the seats out of a standard Corsa and painted over the windows either, the Corsavanâ€™s loading area provides a capacity of 920 liters with a maximum payload of 571 kilograms. It also comes with a solid steel floor and half-height steel bulkhead along with half-height sidewall paneling and load restraint lashing eyes to protect your cargo. Produced between 1960 and 1982, the Mini Van only carried a quarter of-a-ton load capacity. Its commercial status meant that it carried no sales tax in the UK and so it became a popular alternative to the car. If you’re looking for a contemporary take, you might actually find things more difficult. In the US at least, Mini scrapped its Clubvan (introduced in 2012) after selling just 50 units. The current model is as technologically up to date as its car sibling and is more than a match for the current Corsavan when it comes to driving aids. It is a tiny bit smaller than its German rival, giving it a minor edge in the parallel parking department, but costing it when it comes to cargo capacity.

It also seems to have taken a different direction to the Corsavan when it comes to protecting that cargo area, choosing rubber matting over the Opel’s solid steel floor. Okay, we had to include at least one Kei Van and the Daihatsu Midget II Cargo may well be the quirkiest looking of the lot. Based on its Midget II pickup truck, the Midget II ran from 1996 to 2001 and came with four-wheel drive or air conditioning as options.

With its spare tyre mounted on the front, it may well have been the most comical way to receive a delivery. Could it be time for the Japanese automaker to resurrect this badge from the dead? The Fiorino may be the van on this list which looks most like, well, a van but it hasn’t always been so. The first two generations were derivatives of other small models, such as the Fiat 127 and Fiat Uno. The third generation meanwhile was always built to be a van — although it is built on the Fiat Grande Punto platform, with a wheelbase of around 2.5 meters. Despite that, it’s actually shorter than some vans based on hatchbacks and therefore strikes a pretty good balance between maneuverability and space.

The Fiorini shares architecture and body work with the CitroÃ«n Nemo and Peugeot Bipper, meaning that you can pretty much choose any one of the three based on which badge you like most. 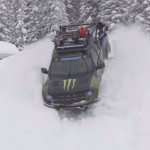