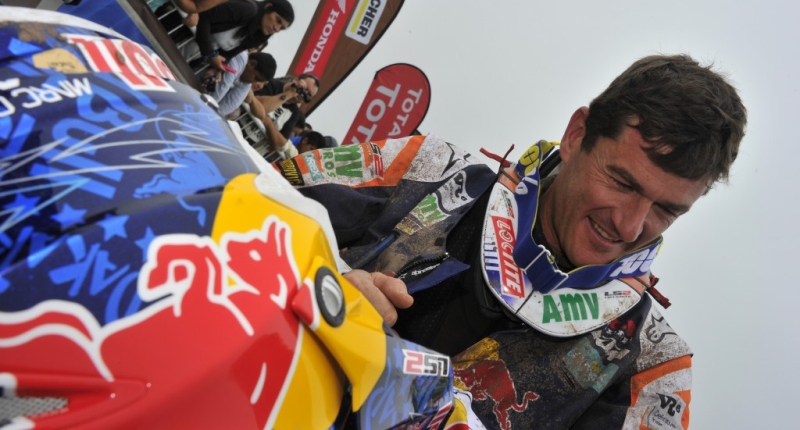 Motorsport, at least if you’re speaking about major series, is back.

We build up to the WRC‘s sterling event — the Rallye Monte Carlo starring two of the sports most respected and revered drivers.

The Dakar Rally has concluded in Buenos Aires after a massive trek through South America. In its seventh journey through the continent, there’s one manufacturer that has dominated the raid, with the motorbikes category the most hotly contested race in quite a while.

Although we’re just a few weeks away, the Formula 1 silly season (at least if you’re talking about rules) is in full swing, so we’ll bring you the latest regarding the pinnacle of motorsport.

And speaking of the pinnacle, is the FIA about to relaunch Formula 2?

For the fourth time in a row a Mini has conquered the sands of South America to win the Dakar Rally. The car driven by Qatari Nasser Al-Attiyah came home victor for the second time, with Toyota and South Africa’s Giniel de Villiers finishing second 35-minutes in arrears.

Polish driver Krzysztof Holowczyc completed the podium in another Mini.

In one of the more popular results of the rally, legend Robby Gordon won a shortened final stage of the Dakar Rally with South Africa’s Leeroy Poulter finishing second.

The American, piloting a Hummer, had a rally raid fraught with issues but at least he can now walk away with a result.

In the bikes category, it was the legendary Spaniard Marc Coma who snatched victory from Portuguese Paulo Goncalves just 16 minutes behind and Australian Toby Price finishing a further eight minutes behind.

The KTM rider has now won the rally raid in both African and South American flavours.

As we gear up for Rallye Monte Carlo, there is plenty of news coming from the WRC camp.

Why are we so excited at this prospect? Have a look at Ogier’s bash around the famed strip of tarmac last year above.

5. Could we see Formula 1 return to wide-tyre, 1000-horsepower formula?

There’s a lot missing from Formula 1 at the moment. For fans of the Senna/Prost/Mansell era, they may cite the lack of noise from the engines or sparks from the undercarriage as problems. For those in the Schumacher/Hakkinen era, there might be a few gripes with the emphasis on fuel economy and green racing.

There is a chance, however, that Formula 1 cars as early as 2017 could sport larger, wider tyres like the vehicles of the 1980s and engine power figures touching 1000-horsepower in a bid to make the sport more exciting and challenging.

Unfortunately, the cars will never touch the mayhem of the BMW turbos of the mid-Eighties.

Thanks to a loophole in the rules, Formula 1 engine suppliers will be allowed to develop their power units throughout the 2015 season. Due to Honda’s late entry, the company was barred from partaking in the development spectacle.

The FIA has since opened up development of Formula 1 engines for all manufacturers, allowing Honda the chance to develop its power unit.

In 2014, the development ban meant that those who struck it lucky dominated the season — I’m talking about Mercedes. 2015 should me a more interesting prospect, with development now a real prospect.

8. Is the FIA about to revive Formula 2?

Formula 2 was an important formula back in the Sixties, which features slightly slower Formula 1 cars in a highly competitive field. It was the quintessential support series which featured many seasoned Formula 1 drivers. After killing off the series in the early 1990s, the FIA revived it for a few years only to slay it once again in 2012. GP2 and GP3 have come to the fore as the main providers of future stars, but could Formula 2 revival be on the cards?

There are a few issues with this of course. What happens to GP2, GP3 and Formula 1’s other feeder series Formula Renault 3.5? The advantage of having a “Formula” ladder is promising too, beginning with Formula 4 at a national level, graduating to a continental Formula 3 Championship (in the same vein as the European Formula 3 Championship) and moving up to Formula 2.

Have a look at a 2012 Formula 2 car at full tilt around Monza above. 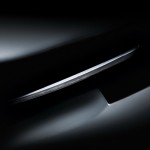