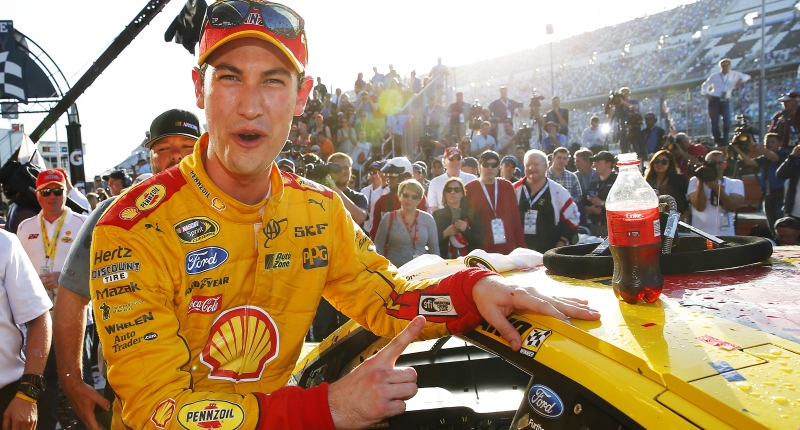 We’re in the midst of the rigourous preseason testing schedule and while not too much ever seems to be happening, it’s always fairly important for engineers and drivers alike.

The second Formula 1 test has just come to an end in Spain while the second MotoGP test has just started in Malaysia, and we have news from both events.

Additionally, some series are in full swing, including NASCAR and Formula E. We have the latest from Daytona and what will be Miami in a few weeks time.

In an interesting twist, Lotus clocked the fastest time at the final day of the second test in Barcelona with Mercedes not too far behind.

It’s really to be expected though, with the Lotus using the Mercedes powertrain for the year ahead. McLaren-Honda had a particularly grey weekend itself, with a spate of issues with the powertrain and the transmission.

Nevertheless, after the second round of testing, with another in Jerez to go before Australia’s March season opener, Ferrari and Mercedes are looking like the teams to beat this year.

In a rather scary incident, Alonso lost control of his McLaren-Honda and ploughed into the inside wall between the third and fourth corners of Barcelona’s Circuit de Catalunya. It was a massive shunt, but luckily the Spaniard suffered only a mild concussion.

It’s a testament to the strength of Formula 1 cars and the focus on safety.

He is a doubt for the final test though, which could see reserve driver Stoffel Vandoorne get his chance in the McLaren hot seat. He might be a veteran but Valentino Rossi can still hang with the youngsters. He topped the first day of the second test at Sepang while rain and hot conditions ruled played havoc to times. The time was set early on in the session, but Rossi was fastest by a tenth over Honda’s Dani Pedrosa.

Currently, the Renault/McLaren/Williams partnership is responsible for all powertrains in Formula E, but the 2015/16 season will see eight manufacturers join the fray, all constructing their own cars with their own powertrains.

Renault, ABT Sportsline, Andretti, Mahindra, Venturi Automobiles, Virgin Racing Engineering, Motomatica and NEXTEV TCR will all compete in the series with their specially designed cars, which should see faster development, rising costs and a larger difference in lap time and endurance.

It should be noted that just Renault and Mahindra are major automotive manufacturers. Does this mean the world doesn’t quite see Formula E as a viable electric vehicle development test bench?

After a tumultuous start of the season for NASCAR, Joey Logano has won the 57th running of the Daytona 500, and bagged US$1.59-million in prize money.

The fearsome circuit, regarded by many in the NASCAR fraternity as one of the scariest, the race as always, wasn’t without incident. Have a look at the video above for a full recap. 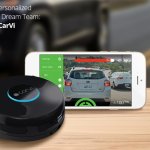