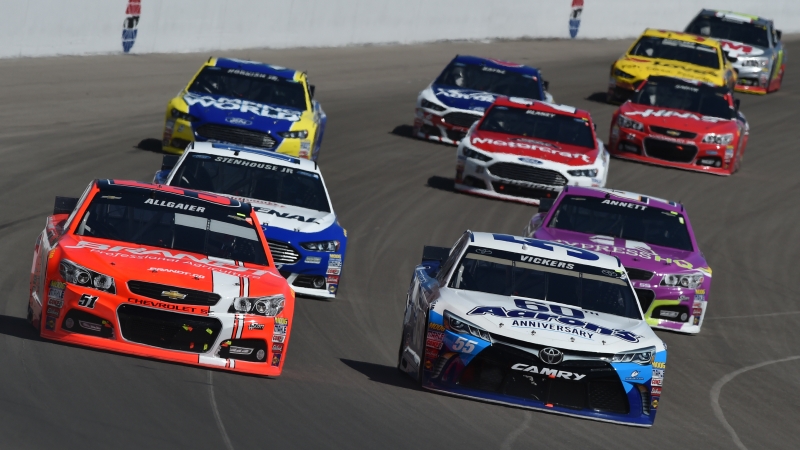 And just like that, we’re in that week that all Formula 1 fans love — the week prior to the season opening Australian GP. We give you a quick few pointers on what to look out for in Melbourne.

GP2 testing is also currently underway in Abu Dhabi, and we bring you news from the Middle East too.

Across a few ponds in Middle America, the NASCAR circus raced to its third event in three weeks, and we bring you the news from the city of sin. While NASCAR was enjoying the heat, the WRC circus, or well, at least a few, were cooling off in the Mexican pools alongside the road. Not the fans, the drivers.

Finally, WTCC took to Argentina this weekend too, with Pechito Lopez and Sebastian Loeb locked in what will likely be one humdinger of a season.

So, without any more ado, here are the moments you might’ve missed.

1. Formula 1 preview: Mercedes to dominate, Ferrari and Williams to follow

The video above is courtesy of RacingInSlowMotion.

Right, so is Mercedes going to dominate this season? Probably. Although that’s not the entire truth. Ferrari and Williams could compete with the three-pointed star this season, and Ferrari has arguably the most complete driver line-up on the grid, with Sebastian Vettel and Kimi Raikkonen.

Over at McLaren-Honda, things aren’t looking up for the Japanese-British partnership, and nothing quite like the dominating days of the late 1980s. Alsonso will also sit this event out citing advisories from his doctors, so Kevin Magnussen will get a chance to impress once again.

While we might not see Manor F1 taking part in the first race, but there’s a chance we might too. We hope the team makes the 107% qualifying cut off time too, so it can actually compete in earnest.

While its primary class will take to the track in earnest come this weekend, GP2 is currently enjoying a testing session around the Yas Marina circuit.

A chap called Pierre Gasly led times in yesterday’s session, with Alexander Rossi and Alex Lynn snapping at his heels. As always, the GP2 season is always ridiculously competitive and expect that to continue through into this season as well.

Kevin Harvick broke an incredible run of second-place finishes on Sunday when he claimed honours at the Las Vegas Motor Speedway in Nevada. Having finished runner up for six races in a row, Harvick’s Sprint Cup ambitions are looking stronger than ever.

The pressures of the WRC must be astronomical, but it seems that Ott Tanak has a way of dealing with it — swimming.

The Estonian driver found a cool pool on a Mexican Rally stage and duly decided to take a dip. Of course, this moment of madness overshadowed another Sebastian Ogier win.

My, the WTCC has some great driver battles this season promised, and one of which is WRC legend Sebastian Loeb’s and last year’s WTCC Champion Pechito Lopez.

Round one saw the two duke it out on the track with Loeb coming out on top in the second race, with Loeb’s Citroen team mate Lopez winning the first.

It’s an inter-team battle that should go down to the wire this season, and will definitely be one to watch.

6. The new Audi R18 e-TRON LMP1 car will give you deep shivers

Sophisticated aggression. That’s pretty much how we’d sum up this Audi R18 e-TRON test at Sebring this past week. Although strictly taking place last week and not last weekend, this video is too good to not include. 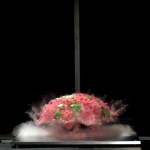