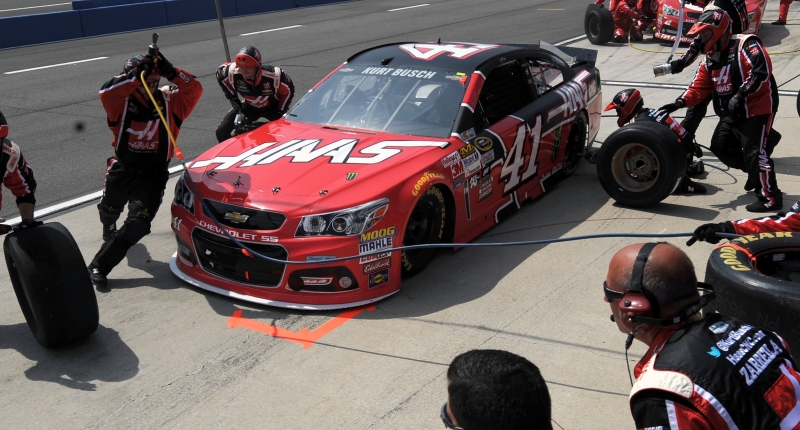 It has been a more subdued weekend for motorsport lovers compared to the busy opening weekend of Formula 1, and Formula E’s American debut last week. That doesn’t mean we’re devoid of content though, not at all.

The NASCAR Sprint Cup circus traveled to Fontana this weekend to kick off the fifth race in five weeks.

The World Superbike Series too to Thailand in its second race of the season.

There’s also news from the FIA, with Formula 2 and Formula 1 and the usual bit of banter, we promise.

For now, let’s gloss over some of the moments you might’ve missed this weekend.

Oh goodness, and the world thought Formula 1 was controversial.

NASCAR stewards were under fire this weekend for seemingly throwing cautions out left right and centre for imaginary debris on the Auto Club Speedway. This is a little harsh, sure, but considering that Brad Keselowski led all but the last lap to claim top honours, it does smell a little strange to fans of the series.

Kurt Busch had a monster race, qualifying on pole and finished in third, while the ever-present Kevin Harvick finished a strong second to stretch his lead in the Sprint Cup Championship even further.

2. Formula 2: The FIA is bringing the original F1 feeder series back

But what happens to GP2 and GP3?

The FIA and the World Motorsport Council have formulated plans to bring the now-very dead Formula 2 series to life again in the coming years, but a time frame has not yet been given,

“The WMSC has approved the creation of a new FIA F2 championship, aimed at bridging the gap between F3 and F1 and completing the single-seater ladder,” the FIA noted in a statement, that proves the single seater Championships are still very much alive.

More details are set to be released in July.

Just under 200 starts in MotoGP and World Superbikes, over 50 wins in the latter with 94 podiums, 26 poles and 35 fastest laps, Troy Bayliss is a legend in anyone’s books.

Although the Australian’s MotoGP career featured just one win, he undoubtedly brought a sense of lightheartedness to a sport that has become more and more serious as the years and technology progressed.

Taking part in the Thailand Superbike event this weekend, he has announced that he really is retiring for good now. We’ll always remember his epic battles with Colin Edwards though.

In other WSBK news, Kawasaki’s Jonathan Rea won both races under the hot and heavy Burinam skies, after starting both races from pole too. Dominant? Indeed.

He now leads the World Superbikes Championship with 95 points from a possible 100, which probably means we’ll be seeing the Union Jack quite often on the podium this year.

5. Formula 1: Alonso set to race in Malaysia (if doctors allow)

After his heavy practice crash, Alonso might finally get into a McLaren and race at Malaysia this weekend, but not before the FIA run a few tests.

The Spaniard was previously said to not remember anything prior to the crash, and that he didn’t quite remember that he was actually a racing driver. What about those twin Championships with Renault, Alo?

Nevertheless, the McLaren-Honda will need to improve, especially the latter portion of the partnership. Honda’s power unit is possibly the weakest on the grid at the moment, but expect this to change rapidly as the season progresses. 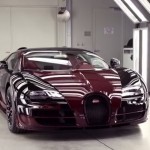