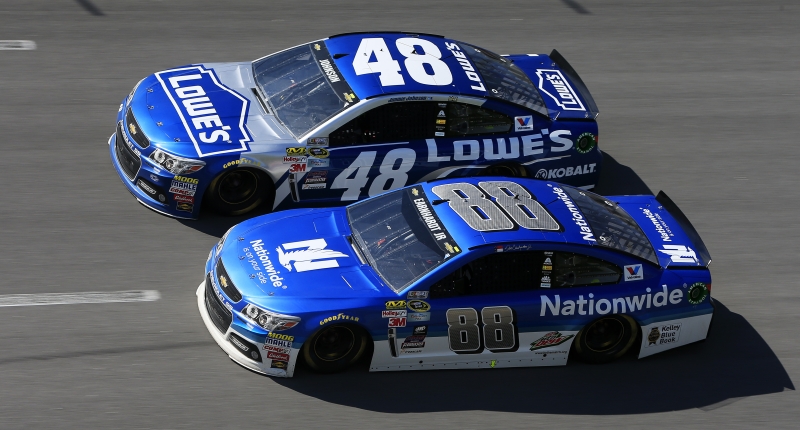 Waiting for the Formula 1 season to officially kick off (that is, in Europe anyway)? Well fear not, because we are too.

While Barcelona is yet another week away, there are other motorsport series that have found their feet (or wheels?) in 2015, with the likes of the German Touring Car Masters (or DTM) and the WEC kicking off their respective competitions recently.

With that said, we also cover NASCAR at one of its famed tracks — Talladega — and we visit Laguna Seca for the United SportsCar Series round at the undulating track.

So, without any more ado, here are the moments you might’ve missed in motorsport this weekend.

What a weekend at the superspeedway. Talladega is already a fearsome track, but with the incredibly competitive nature of this year’s NASCAR Sprint Cup series, it was even more so.

Just a few minutes after the flag dropped, around 15 cars were involved in a massive shunt out on circuit, which brought out the red flag. Somehow though, Dale Earnhardt, Jr. conquered race favourite Jeff Gordon (who spun on the final lap) to seal a monumental and emotional victory.

Seca is a special track, so when the GTLM cars thrash the relatively short but rollercoaster of a circuit, fun is had by both drivers and fans.

Two drivers who had a particularly healthy dose of fun was Luhr and Edwards, driving the number 24 IHG Rewards Club BMW Z4 GTLM. The duo gave the car its first win in the class, while for Luhr, it was his ninth win in all competitions at Laguna Seca.

Michael Valiante and Richard Westbrook won the race overall in a Corvette.

Oh, and if you ever wanted to know how it feels to lap the track in a Prototype Class car, have a look at the video above.

Has Jorge got his groove back? It sure seems like it, after a mega showing at one of his favourite tracks, Jerez. The final corner is named after him for a reason.

He had to fend off his teammate and current Championship leader, Valentino Rossi, and current Champion, Marc Marquez for the victory. So it was in no way an easy venture. It should be noted that this was Yamaha’s third win in four races too. Is Honda’s dominance finally over?

Spa Francorchamps is an amazing track, and when the fastest closed cockpit racing cars take to the famed strip of tarmac in the Ardenne Mountains, fun will be had. Well, not for Toyota.

There were more cars on the grid as usual, with Porsche and Audi bringing an additional car in the Le Mans precursor, and it turned out to be a fitting one at that.

The Audis and Porsches had some epic scraps for the lead, with the former’s new aero kit winning out over the Porsches’, but the Stuttgart cars would have the upper hand on the Kemmel straight, thanks to its hybrid package.

All in all, Audi won its second race on the trott. Roll on Le Mans.

What a great series.

Petter Solberg has come out trumps in the series’ first visit to Hockenheim, playing second fiddle to the DTM series. But it was a massively entertaining weekend, with practically every weather condition known to humankind.

What’s especially entertaining is Solberg ghost-riding his Citroen after taking the win. Awesome.

Jamie Green and Matthais Ekstrom have won at Hockenheim, leaving the Mercedes and defending Champions BMW way in the distance.

It was a brilliant start for Audi, as the constructor now leads both the Drivers’ and Constructors’ Championships. 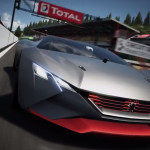