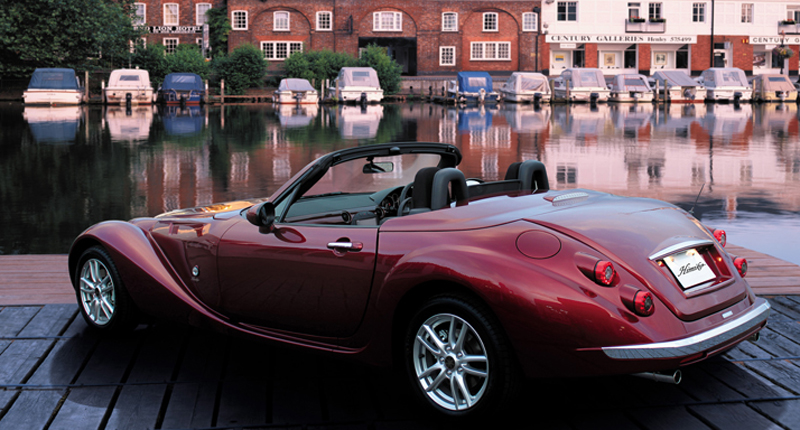 Japan hasn’t produced many cars better than the MX-5. It makes sense too: it took the formula that made the small British roadster so successful in the sixties and built on it, updating it and making it something worth driving. But what if you wanted all that in something with a slightly more vintage feel?

Well then, you might want to cast your eyes towards the Himiko. The latest creation from bespoke Japanese automaker Mitsuoka, the Himiko is a two-seater hard-top convertible which combines 1930s styling with 2015 technology.

According to the company, which has just launched operations in UK, the car is meant to be the start of its bid for global expansion.

Among the features included in the car are:

Luxury heated leather seats are standard – as is automatic climate control air conditioning. Safety and security is at the forefront of the Roadsters design – four wheel anti-lock brake system (ABS) with Electronic Brake Force Distribution (EBD), Dynamic Stability Control (DSC) with Traction Control System (TCS) are all naturally standard, as are the front and side airbags and the Supplementary Restraint System (SRS).

Unfortunately the car isn’t completely up-to-date given that it’s based on the old MX-5 rather than the new 2016 edition. 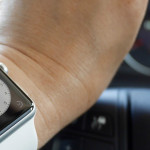