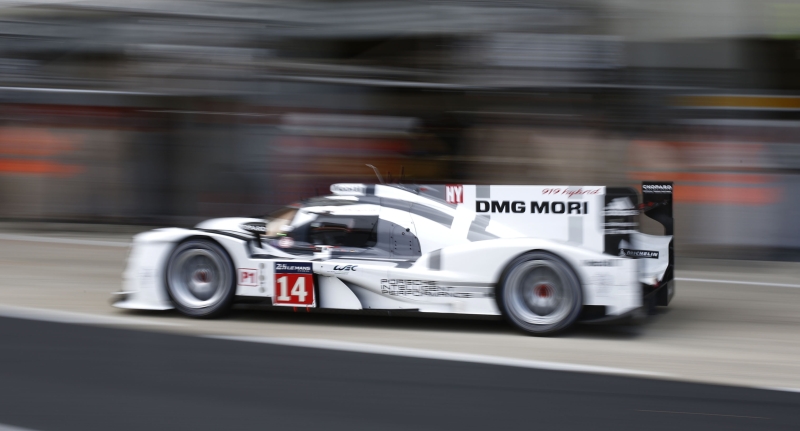 It’s a special weekend on the motorsport calendar. One of the world’s most prestigious races took place in France this weekend, and while many probably didn’t watch the entire 24-hours, but it’s definitely worth taking a few minutes to glance through the highlights.

And highlights is exactly what we have.

Of course, 24 Hours of Le Mans wasn’t the only event running rings around the planet this weekend. The NASCAR Sprint Cup circus had its 15th race of the season at a drenched but always swift Michigan International Speedway. Across the Atlantic, the weather in Barcelona was the complete opposite, and threw many MotoGP riders out of the Catalan GP.

The WRC took to the fabled dusty backroads of rural Italy for a memorable Rally Italia and finally, the IndyCar Series rolled through Toronto in another wet race.

But without further ado, here’s what you missed from this weekend’s motorsport action.

The most important sports car race of the year ended with the first win for Porsche since 1998. Incredibly, Nico Hulkenberg (along with Nick Tandy and Earl Bamber) won his first Le Mans title at his first attempt, bringing home the Porsche 919 Hybrid ahead of the sister car driven by Mark Webber (alongside Timo Bernhard and Brendon Hartley).

Webber’s car led for much of the race but a penalty put his car out of contention. Audi however struggled to keep up with their German rivals, with the cars from Stuttgart just too consistent, reliable and thrifty to keep up with.

2. LMP1: Nissan has a day to forget with the GT R LM Nismos

While Audi was beaten comprehensively by Porsche, Nissan had a day to forget in their Le Mans bid.

The cars suffered mechanical issues early which put them out of contention for much of the race, but at least its front-engined high-torque V6 turbo showed promise. It was definitely one of the most beautiful cars on display too.

Another Japanese marque who suffered from a rubbish performance was 2014 challengers Toyota. Although bad luck killed off any chance of a 2014 win, it was the terribly slow pace of the Toyota TS040 that cost the team a victory. Choosing to run only two cars at the race, the team finished eight laps behind the winning Porsche which is more embarrassing than an achievement to be lauded.

McDreamy probably thought he was dreaming when his team finished second in the GTE Amateur class. Ferrari won that particular category.

In a day to remember for American racers, the Corvette took the flag in the GTE Professional class at Le Mans, beating the likes of Aston Martin, Porsche and Ferrari to the top step.

The paddock was in for a shock Saturday when the two Suzukis, after just seven races into their return, took first and second places in qualifying for the Catalan GP. It was a massive effort from Aleix Espargaro who headed up his compatriot Maverick Vanales at his home race.

7. MotoGP: Lorenzo wins four in a row as riders struggled to hold his pace

His pole was short lived though as Jorge Lorenzo continued where he left off and took his fourth race win in a row. He’s led the past 108 MotoGP laps and is turning MotoGP into a bit of a one-man category, but his rivals really are making it easy for him.

Marc Marquez, Cal Crutchlow, pole sitter Aleix Espargaro Andrea Dovizioso all fell in the Barcelona heat, while Valentino Rossi finished just over a second behind his teammate in second. He still leads the World Championship by a single point going into the Dutch TT.

Dani Pedrosa scored his first podium of the season too.

Only 133 of the scheduled 200 laps were completed. Dale Earnhardt Jr and Martin Truex Jr rounded out the podium.

At a soaking Toronto street circuit, Josef Newgarden claimed a memorable win ahead of teammate Luis Fillipi. Starting in 11th position, the Chevrolet driver smartly clawed his way through the pack who seemed rather amateurish in the nasty weather. Newgarden however held his nerve to claim a thrilling victory.

In a miraculous Rally Italia, Sebastian Ogier won his fourth race in six events ahead of the charging Hyundai duo of Hayden Patton and Thierry Neuville. Patton led for much of the rally though, but Ogier’s consistent pace eventually proved too much for the rest of the field, finished around three minutes ahead of Patton. 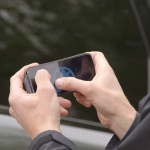