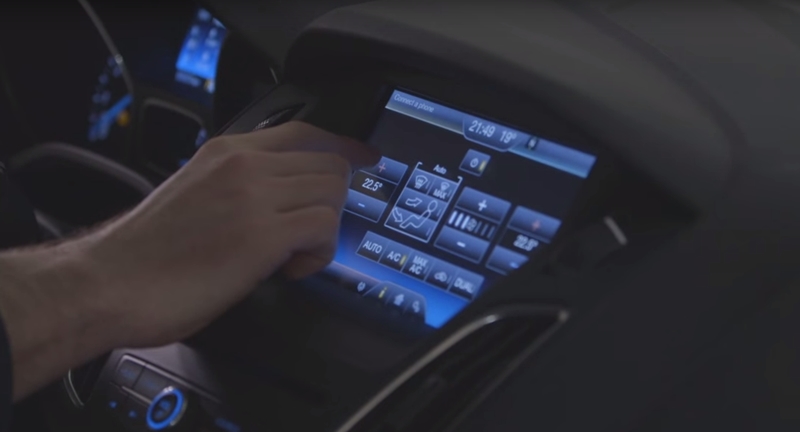 With all the tech packed into our cars these days, it’s difficult to believe that cars have only had radios since around 1930, before which the thrill of driving around in something powered by controlled by a series of controlled explosions was presumably entertainment enough.

As the below infographic from Ford shows, things didn’t really progress that quickly from there — especially in South Africa. FM radio was only introduced in the 1960s and drivers were only really given the option of choosing their own music with the introduction of the 8track in 1970.

Casette tapes and CDs followed in later years, but after the turn of the Millennium things really began to accelerate.

While the infographic only details Ford’s history of in-car entertainment, it is a pretty useful indicator of just how far things have come. 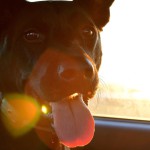