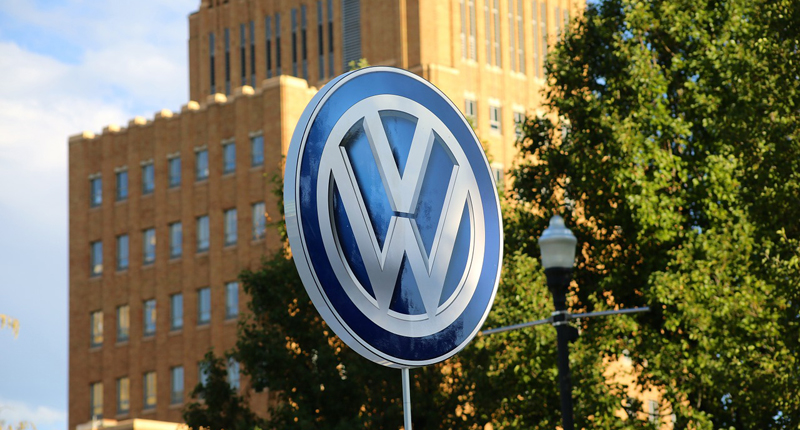 Unless you reside under a particularly large and heavy rock, you will have by now spotted countless articles on the emissions scandal currently engulfing Volkswagen.

Yes, the German automaker is facing undoubtedly its biggest test yet, after admitting that some 11 million of its diesel-powered vehicles – including products from subsidiaries such as Audi and Skoda – are fitted with so-called “defeat devices”.

The software in question is designed to effectively “cheat” pollution tests by automatically activating emissions controls when it detects the conditions typical of strict testing. And it’s reportedly been in use for years.

Vehicles employing certain of the group’s TDI engines (code EA 189) are affected in the scandal that was first uncovered in the United States, but appears to be spreading worldwide at a rapid pace.

Martin Winterkorn quickly stepped down from the position of group CEO, claiming no previous knowledge of the defeat devices. He has since been replaced by Matthias Mueller, who moves over from subsidiary Porsche.

Of course, the airing of dirty laundry isn’t exactly something new to the automotive industry. So, we decided to look back at three of the most recent scandals to hit the motoring world. Will Volkswagen’s Dieselgate surpass them all? Well, only time will tell – but it’s certainly not looking good for the Wolfsburg automaker.

Back in 2009, Toyota was forced to initiate a recall that ended up affecting millions of vehicles worldwide. Why? Well, the high-profile action was actually prompted by a crash in California that resulted in the deaths of four family members. A floor mat installed in a Lexus ES 350 had caused the vehicle’s accelerator pedal to become stuck wide open, bringing about the fatal crash.

Interestingly, a second cause of “unintended acceleration” also hounded the Japanese automaker at around the same time. Yes, certain models featured a defective throttle that could become mechanically stuck in a depressed position. This “sticky pedal” syndrome saw the recall balloon to somewhere in the region of 10 million vehicles.

Toyota came under fire for apparently attempting to cover up the deadly defects, standing accused of being dishonest with both safety watchdogs and the very public buying its products. In 2014, the company agreed to pay $1.2-billion to settle US criminal charges related to the scandal, bringing the four-year investigation to an end.

But the brand is said to still be facing numerous wrongful death and personal injury lawsuits. Interestingly, a Minnesota man sentenced to eight years in prison for apparently causing a fatal crash in his Camry was finally released after serving two years, having satisfied a judge that the vehicle had accelerated even though he was applying the brakes.

In early 2014, General Motors started recalling vehicles fitted with faulty ignition switches. The affected models featured ignitions that could accidentally switch off during driving, which in turn deactivated the airbags, power steering, and braking assistance. So far, some 124 deaths have been linked to the defect.

Over the following few months, the scandal spread, with the recall eventually swelling to around 30 million vehicles across the globe. It soon came to light that the US automaker had known about the fault for at least a decade before the first recall, but had chosen not to take decisive action.

In September 2015, GM agreed to cough up $900-million to settle a criminal investigation into its failure to recall the affected cars sooner. However, no company executives faced charges, with CEO Mary Barra reportedly instead firing some 15 employees.

The brand has also set up a compensation programme that will see the families of victims paid $1-million per fatality, plus $300 000 for each surviving spouse and possible beneficiary. If a family’s claim is accepted, it of course has to give up the right to sue the automaker.

Japanese parts-maker Takata supplies airbags to a large chunk of the world’s major car manufacturers, from Toyota and Honda to General Motors and BMW. And even Ferrari. So, when it emerged in 2014 that Takata airbags had been linked to a number of deaths, the motoring world was violently shaken.

Of course, the issue began long before that. In fact, Takata reportedly knew of the problem as early as 2004, but apparently attempted to sweep it all under the carpet. Small recalls took place here and there, but the concern only really hit the global spotlight when the company was probed by the US Justice Department and admitted fault in 2014.

So, what exactly is the issue? Well, defective inflators (which use chemical propellants) can potentially deploy with excessive force in a crash, firing metal fragments into occupants of the vehicle – killing or injuring them rather than protecting them. Takata has blamed everything from the mishandling and incorrect storage of the chemicals in question, to bad welds and humid weather.

Some 34 million vehicles are said to be affected in the United States alone, while another seven million have been recalled worldwide. And that number is likely to keep on growing, with the news that the National Highway Traffic Safety Administration will probably expand the US campaign to include seven more automakers – including the Volkswagen Group, Mercedes-Benz, and Tesla. 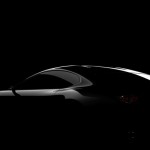