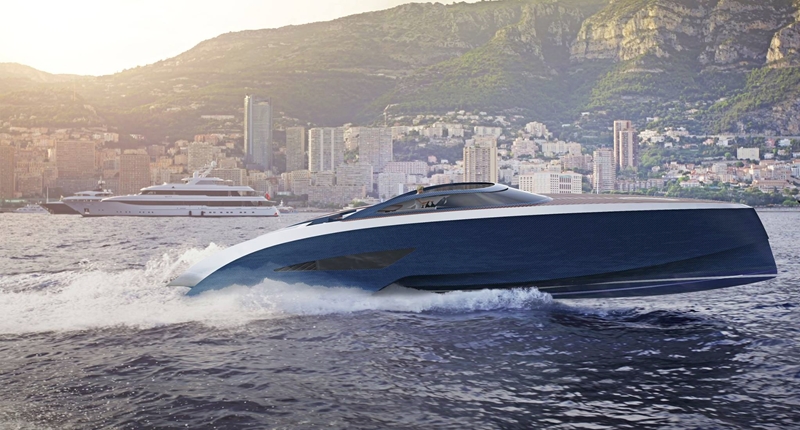 What happens when the ultimate luxury car maker teams up with the world’s largest motor yacht builder? Well if the Niniette series of yachts, built by Palmer Johnson under license from Bugatti, is anything to go by, then the answer is sheer unadulterated beauty.

The series bears the Niniette name, is available in three models from 42ft to 88ft, and features plenty of carbon fibre and aluminum. Prices for the smallest model start at €2 million.

According to Bugatti, the series is actually a return to the company’s historic roots. Company founder Ettore Bugatti developed racing boats and yachts in the 1930s, naming the original Niniette series after the pet name for his daughter Lidia.

The luxury carmaker also says that the design of the yacht reflects the falling shoulder line of the Bugatti Type 57 C Atalante and the “perfectly balanced proportions of the Type 41 Royale”.

The design of the Niniette’s hull is based on Palmer Johnson’s SuperSport series – a mono-hull with two sponsons that provide greater stability at speeds and also at anchor. According to the yacht builder, the top speed of the carbon fiber yacht is 38 knots (about 70 km/h).

The central model in the new series is the PJ63 Niniette, with a length of 63 feet (almost 20 meters) and a beam of 20.3ft (6.2 meters). This yacht features a 63 m² salon on deck, a 43 m² salon below deck, luxurious accommodation for up to 4 guests and a crew cabin. On request, Bugatti can tailor the interior to meet customers’ individual requirements. The PJ63 Niniette has a basic price of about €3.25 million.

The boat’s sisters, the PJ42 Niniette and the PJ88 Niniette, have lengths of 42 feet (almost 13 meters) and 88 feet (almost 27 meters) respectively. The production time for all three models is about 12 months. 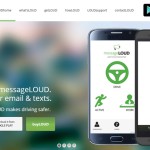