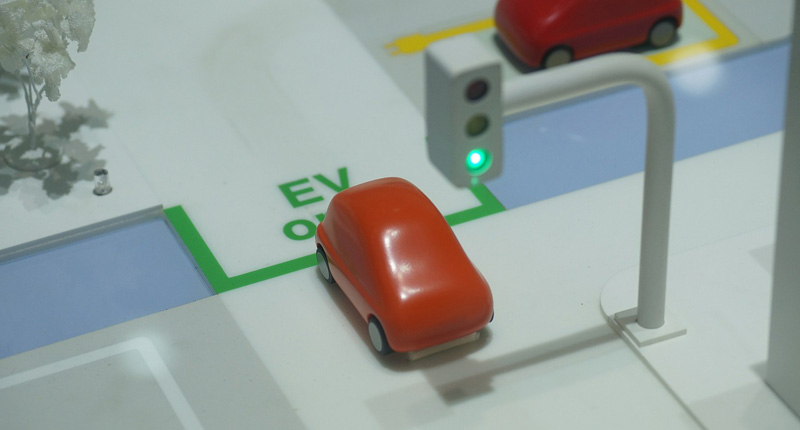 Let’s delve into the fact that, much like the Internet of Things, we have entered into an era of Connected Everything. Everything, from fridges to household light settings, is being built with the ability to be accessed and used remotely, using what is termed ‘telematics’.

Cars are no exception. Ford, Audi, and Mercedes Benz have all showcased their prototype vehicles that are autonomous. Long gone are the days when the only kind of connectivity a car had was to a network which could track its whereabouts. Today, a ‘connected car’ means being able to navigate through a host of applications, from starting the vehicle remotely, performing ‘self-diagnostics,’ and warming up your home and turning on the lights as you pull in into the garage, to starting the microwave so that you can get dinner started as soon as possible.

This does not even begin to describe the ultimate aim of Connected Everything, which is the self-drive car, as seen in Google’s recent endeavours. The world is moving towards vehicles, buildings, and phones all talking to each other to optimise conditions in a variety of environments, as well as to share valuable information.

These ideas are already quite far down the line as far as technology is concerned for First World countries, but when it comes to Africa, it is a bit more of a challenging concept. It’s a little difficult to imagine parts of Africa with autonomous cars in the next 10 years. I would say that it is possible, barring a few practical obstacles.

The first of these is Connectivity. Generally, service providers in SA experience their fair share of failure as it does in other parts of the world. What would happen though, if something as impactful as a submarine cable going down (as happened a few weeks ago in Southern Africa) and the connected cars, buildings and homes all going offline? There may be some contingency in place such as offline recovery and data access but in essence chaos could ensue…

The second concern is that we are a nation of petrolheads. We have a rich history showcasing our passion and devotion for V8s and racing manual gearboxes around Kyalami. It has been an unashamed, inherent feature of our richly diverse culture for many years. Methinks that it will take a lifetime to change our enjoyable reliance on this fuel. I will say this however, some of the new electric vehicles on the road and planned, may speed up adoption rates with their sleek design and hopefully lower prices.

That said, we are a continent on the move. Our blood is that of adventurers, innovators, and problem-solvers. We may be on a longer journey towards Connected Everything, but we’re not so far off from connected cars.

As a start, a few companies in South Africa already have telematics partnerships, that are able to accumulate information from across the world. This will give drivers access to ‘pay as you drive’ and ‘pay how you drive’ insurance policies, allowing them to negotiate their own premiums based on their real-time driving behaviour. This is a first step in the way information is being utilised to benefit the end consumer.

These companies are also placing more power in the hands of the dealerships – and ultimately the end-user. This power is realised through the kinds of applications that enable service bookings at venues of the consumer’s choice, or even give service advisors the ability to book vehicles in and take pictures of the car and driver to avoid insurance claims and possibly identity theft.

Not only will consumers and providers become empowered, but in so doing, it will (and has) ultimately changed the way business is conducted. For instance, dealerships are becoming more digitally savvy as their consumers look for online solutions when it comes to booking their car services. In addition, when customers walk into a showroom these days they are more informed about the vehicle they are looking at, having already done their investigations on the net. They’re not looking for information as such, but rather need to feel that the salesperson dealing with them can become their trusted advisor.

The world has become digitally connected at a breakneck speed, which in turn is driving the motor industry towards a Connected Everything.

In 1999 Johnny joined Dimension as Global Account Manager before moving to Internet Solutions as Operations Manager for Africa. Thereafter he joined MTN as Strategic Relations for Africa. Johnny has been at Britehouse since 2013 working in various roles from Group Exec for Business Development to Sales Director. He has sat on the Board of multiple companies and currently sits on the EXCO Board of Britehouse. 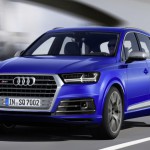