Short-term insurer Santam has invested an undisclosed amount in JaSure — a Johannesburg based insurtech which has done away with the role of CEO…. 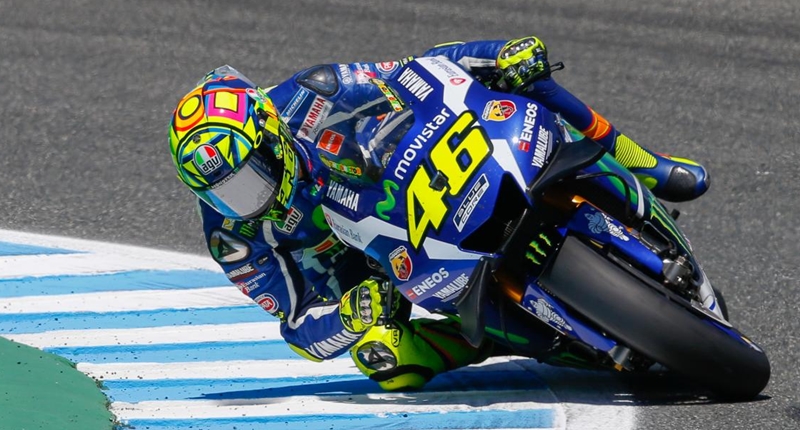 This weekend, most of world’s motorsport action was of the two-wheeled variety. In Jerez, Valentino Rossi continued his sublime run of form, and South Africa was able to claim a rare victory thanks to Brad Binder’s out-of-this world performance in the Moto 3 race. In four-wheeled racing meanwhile, the action turned to the Paris leg of the Formula E championship and Carl Edwards took his second race win in a row.

The MotoGP circuit wound its way to Spain this weekend, where Valentino Rossi continued the great run of form he’s found in recent weeks. The Italian rider’s lights-to-flag performance means he’s cut further into Marc Marquez’s championship lead. Jorge Lorenzo, who finished second, is probably more keen than ever to make the move to Ducatti in 2017.

Moto3: Binder comes from behind

The young rider has finished on the podium in the first three races of the season, but this was easily his most impressive race to date. Binder stormed through the field from 35th (and last) position, having been sent to the back for a technical infringement. By lap three, he was in 15th position, and by lap 14, he was sitting in third. He took the lead on the 18th lap and eventually won comfortably

Until now, things have been pretty cosy between Carl Edwards and Joe Gibbs Racing teammate Kyle Busch. But after Edwards bumped Busch out of the way on the final lap of this weekend’s race to take his second checkered flag in a row, you’ve got to wonder how long that will last.

Formula E faced its toughest racing test to date over the weekend with ambient temperatures at the street circuit barely reaching 10 degrees Celsius. One driver who found the going particularly difficult was title challenger Sebastien Buemi.

While he managed to salvage third place, he lost ground on championship leader Lucas di Grassi, who claimed his third victory of the season.

“It’s just strange because it was so cold here, we’ve never had it so cold, and we didn’t do a good job trying to anticipate that,” Buemi told Autosport.

“We didn’t expect to struggle so much with that, so once we go back to a normal temperature we should be good.

“Obviously it’s a shame because we have the speed in the race. We were quick, otherwise we wouldn’t have come back like that.

“But in qualifying I couldn’t get [the tyres] to start, and after the pitstops it was the same, that was our main issue.” 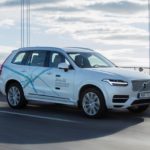