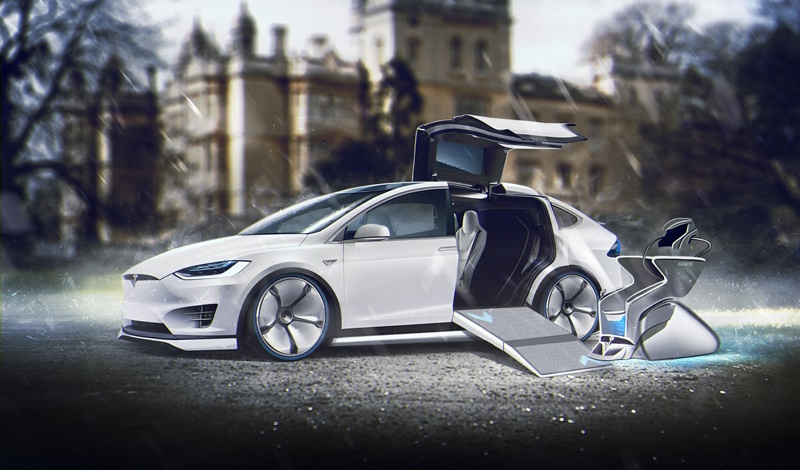 Given that the protagonists have superpowers (some of which allow them to fly), it’s not all that surprising that cars don’t play too big a role in the X-Men universe. In fact, the only mutants to consistently have their own vehicle is Cyclops, who has a motorbike and various types of car, and Wolverine, who has a Harley Davidson.

But the other grown-up mutants must have their own cars too. After all, Storm’s hardly going to summon the weather to pick up a few things at the grocery store (there’s also the fact that at least one movie shows a whole load of cars in the X-Mansion’s garage).

So if the world’s most powerful mutants had to pick everyday production cars to suit their needs, what would they choose? And once they’d done so, how would they modify them?

Well, if WhoCanFixMyCar.com is to be believed, the answers a pretty eclectic.

Here’s their heavily photoshopped selection, along with our thoughts on them. According to WhoCanFixMyCar.com, the the Mustang is perfect for Cyclops because its “super speed and lightweight carbon fibre wheels” mean that Cyclops can lead the X-Men pack. The modifications don’t hurt either: the visor windscreen and automatic headlamps somehow double up as red optic blasts, allowing Cyclops to neutralise enemy combatants.

We say: It’s certainly the most muscular car Cylcops has driven, beating out his AC Cobra from the Cartoon series and the Mazda RX-8 he owns in X Men 2 The rationale for this one is pretty simple:

With the traumatising memory of her sister’s death in a car accident, Jean Grey and motor vehicles are not the best of friends. In her line of work, however, she needs a good pair of wheels and can feel safe in the Volvo XC90, one of the safest cars on the road.

Mods include a bullet proof windows and an inbuilt cerebro in the windshield, she can read minds from the safety of the driving seat.

We say: Having driven the XC90, we can vouch for its safety credentials. We do however hope that Grey is psychically strong enough to ignore the beeps every time something comes anywhere near the car. If we’re not mistaken, the “X” in this car’s name may have had something to do with it being selected for Professor X.

“In this speedy electric machine,” WhoCanFixMyCar.com says, “Xavier can zoom through the streets sourcing other mutants to coach as mighty X-Men at the Xavier Institute. And, of course, he is well prepared for trouble with bullet proof windows and his inbuilt cerebro”.

There’s also a hover ramp for his hover chair, because that’s necessary for some reason.

We say: Does anyone know how Elon Musk feels about mutants? Is he as excited about them as he is Mars, or does he fear them, the way he does artificial intelligence? In an acknowledgement of Magneto’s German roots (we think), WhoCanFixMyCar.com has stuck him a BMW M6. “Whether fighting for the X-Men or against them,” it says, “Magneto can reach 62 mph in 3.9 seconds, so will have no trouble escaping when things turn south. And the giant spoiler? This just looks as cool as his cape”.

The most notable mod is that the car body is made up of the same material as his helmet, increasing his resistance to any incoming telepathy.

We say: Are we really sure we want to remind Magneto of his German childhood? It wasn’t exactly filled with joy and whimsy. Apparently being on Team Magneto means driving a BMW. Here’s the rationale for giving her an i8:

With the power to shape shift from electric to fuel at the switch of a button, Mystique can adapt on the road, as well as in physical form in her BMW i8. Matched with the car’s super light carbon fibre composite mean’s she’s fast, agile and ready to make her enemies eat dust when she puts her foot down.

We say: No adaptive paint or license plates? Could also double as a promo vehicle for the new Avatar movies. This one’s pretty simple: the Hilux is pretty much indestructible, and so is Wolverine. “This no frills, aged model suits Wolverine to a T,” says WhoCanFixMyCar.com. :He’s been around a long time so knows a good car when he sees one and he doesn’t care for the fancy stuff; his life has been filled with suffering, war, loss and betrayal so the shallow things really don’t matter”.

There are some big wheels and retractable blades to help it stand out from the crowd.

We say: He could also strap his Harley to the back. Apparently the world’s oldest surviving mutant needs six wheels. According to WhoCanFixMyCar.com, “each Armour panel is intricately designed in art from another age, as well as supporting his super-human strength. Behind his defences, Apocalypse can easily manipulate metals and minds to his advantage with very little resistance”.

We say: We’re not going to argue with Apocalypse’s choice in anything. 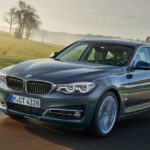