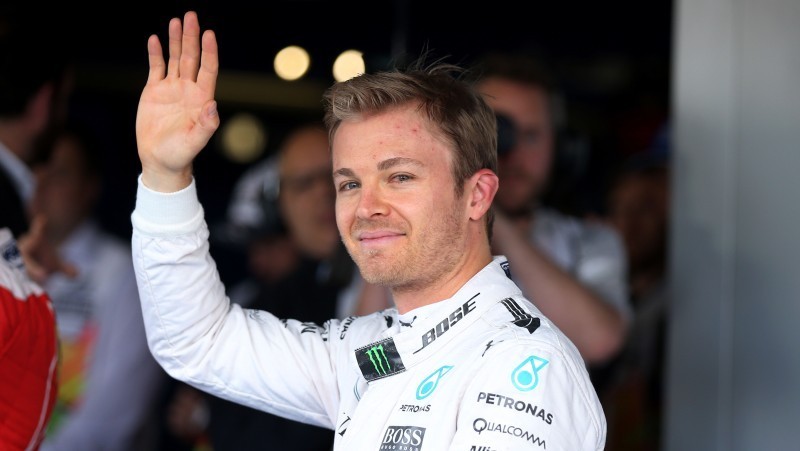 If you’re an avid motorsport fan, you’d probably know that not much happened this weekend. Yes, Vladmir Putin appeared in Moscow, while Talladega was the site for NASCAR’s debut demolition derby event, but beyond that, there were quite a few series on leave.

We also touch on a mega weekend for a Welshman around Imola.

The Russian GP was a bit of a Mercedes fest once again, but this time it was Nico Rosberg came out on top. That’s four wins out of four this year, and seven on the bounce — a record that only three other men in Formula 1 hold.

Who are these men, you ask? Only Alberto Ascari, Michael Schumacher and Sebastien Vettel.

Rosberg now leads the championship by over 40 points, with Hamilton somehow still in second, and Kimi Raikkonen third (mirroring the Russian GP’s podium as well).

In the midfield, Renault scored some valuable points, while McLaren-Honda scored its first double points haul in more than a season.

Crashes are fast becoming Kvyat’s forte, with two crashes in two races, both involving Sebastien Vettel. Vettel, in fact, was slapped by Kvyat twice on the first lap, in an incident Red Bull was pretty annoyed about.

Now that Pastor Maldonado’s gone, someone has to take his place though, right?

Formula 1: Hamilton doesn’t even need to start on the front row

In other news, a weekend of engine woes didn’t end all that badly for Lewis Hamilton, who took second place in Sochi. Fighting back from 10th on the grid, the British Champion narrowed the gap to Rosberg to just 7.7 seconds, but was forced to slow because of a water pressure issue.

To all those who thought that Jonathan Rea would have it all his own way this season, Chaz Davies has other ideas.

The Welshman, on a Ducati no less, took both Saturday and Sunday victories around the legendary track, with Rea and Sykes second and third in both races too.

Although Rea still leads the World Championship, Davies is now only 35 points behind the Northern Irishman.

NASCAR is generally known for physical racing, but the drivers took things a bit too far this weekend.

Channeling their inner Ricky Bobbys, only a handful of cars crossed the finish line but the first to do so was Brad Keselowski. Keeping his nose clean for much of the race, Keselowski has now won two races this season.

Someone involved in the on track combat, Matt Keseth didn’t finish yet again after leading the second-most laps. Taken out by Danica Patrick (who was also having a great weekend) with about 10 laps remaining, Kenseth took off and rolled down the back straight.

But why were things so physical? Kyle Busch notes that it’s “just ‘Dega”:

“It is what it is. These cars, you try to get a little bit aggressive, start bumping people and pushing people, they’re real easy to get out of control.” 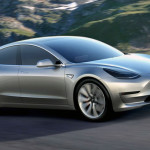