By Andy Walker
Read nextBMW to launch electric Mini in 2019 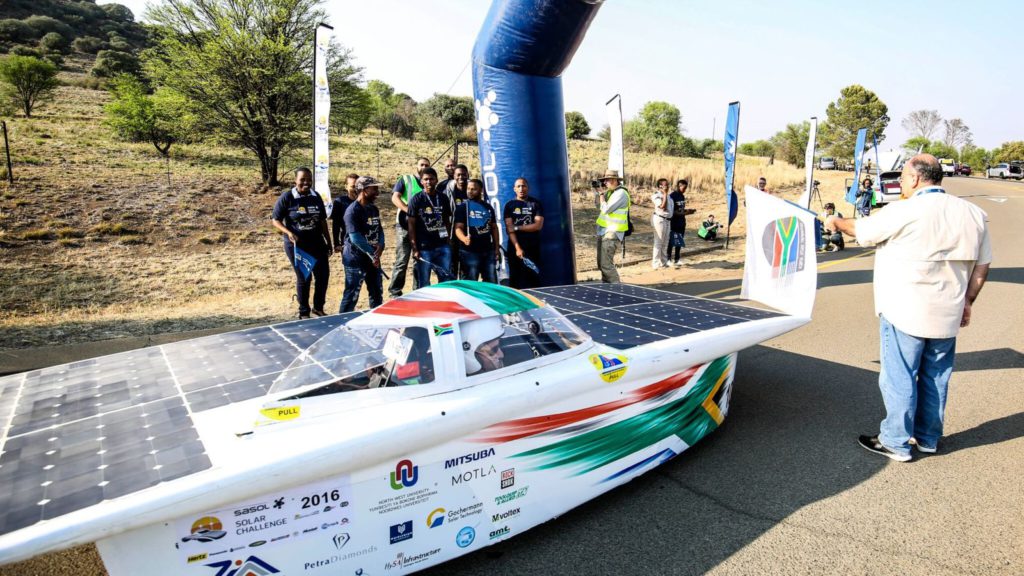 The Sasol Solar Challenge, an event that could be likened to the Dakar Rally of the solar powered-car world, has already seen records tumble on its first day.

Dutch team Nuon broke the competition’s record for the “furthest distance travelled by a solar-powered car in a single day”, which amounted to an impressive 707km. This record was previously held by competitors (and current joint leaders) Tokai at 658km.

Additionally, North West University’s Siriusx25 also broke the distance covered by a South African team in a single day. The team’s journey lasted 611km, in a car that was custom-built in South Africa.

The teams’ end goal is to cover the most distance in their respective vehicles.

“This year’s Sasol Solar Challenge has some of the most competitive teams ever to compete on South African roads, and it’s encouraging to see how driven they are to take the Challenge to a new level,” the Challenge’s director Winstone Jordaan exclaims.

The Sasol Solar Challenge, a biannual event, traverses South Africa from Pretoria, with teams scheduled to cross the finish line in Cape Town on 1 October.

On day three (26 September), the teams will travel to the Gariep Dam through Edenburg, arriving around 3pm SAST.

Interested in following the cars and teams in real time during their mammoth journey? Head on over to the live tracking map. 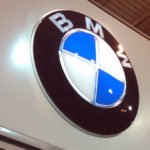