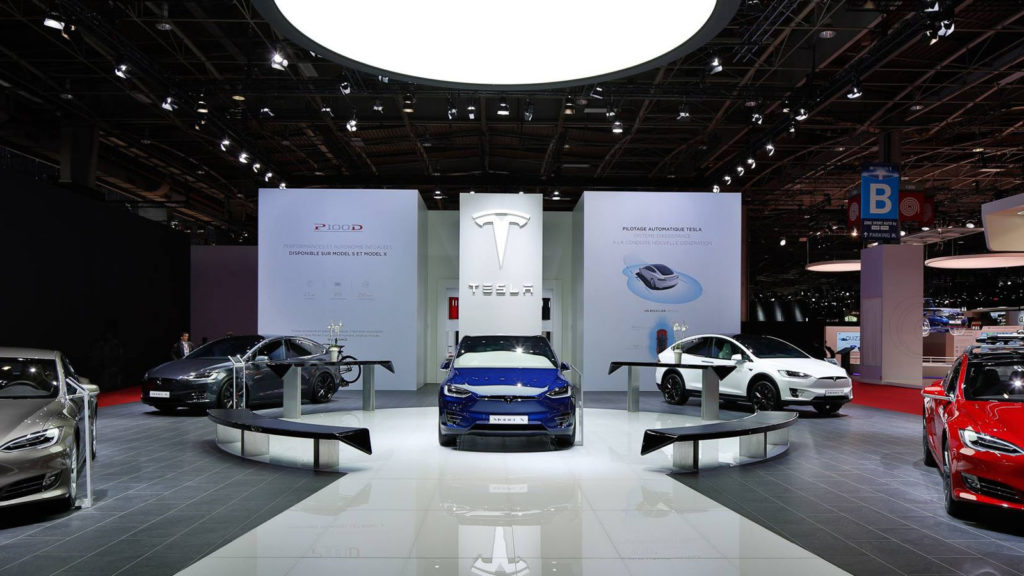 Germany’s transport ministry has called on Tesla to stop using the term “Autopilot” in marketing for their electric vehicles.

“It can be confirmed that a letter to Tesla exists with the request to no longer use the misleading term Autopilot for the driver assistance system of the car,” a ministry spokesperson told Reuters.

A Tesla spokesperson defended the company’s use of the term though, comparing Tesla’s use of Autopilot to that of the aerospace industry.

“Just as in an airplane, when used properly, Autopilot reduces driver workload and provides an added layer of safety when compared to purely manual driving,” the spokesperson was quoted as saying.

One crash, which took place in China, saw a 23-year-old Tesla driver die after his car smashed into a heavy vehicle. It’s alleged that the Autopilot software was the cause of the crash.

Another fatal crash occurred in Florida earlier this year, which saw a Tesla slamming into a trailer, claiming the life of a 40-year-old driver. 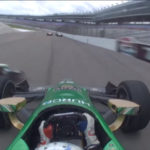