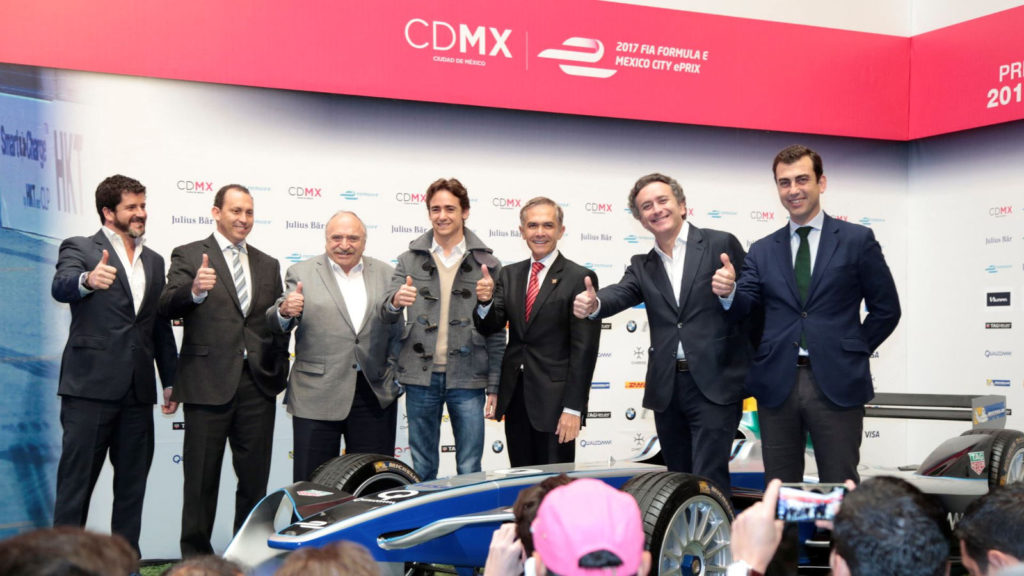 Esteban Gutierrez may have lost his Haas F1 seat to Kevin Magnussen, but the Mexican will continue single-seater racing by moving to Formula E.

The former F1 driver will race at “a number of select events for the remainder of the season”, including his home race in Mexico on 1 April. It’s unclear whether the Mexican race will be his first race, with the Argentine ePrix taking place on 18 February.

The racer is also in talks for a full-time drive for next season.

“Gutierrez joins the series as an official ambassador and is in advanced discussions with a number of teams, currently analysing potential options with a view to secure a full entry for the 2017/18 season,” read a report on the Formula E website.

Esteban Gutierrez has revealed that he’ll be racing in the all-electric Formula E series — but how will he fare?

“I’ve known Esteban since very early on in his career. He’s a great driver, I’ve seen him in GP3, GP2 and Formula 1 obviously. He is a great addition to the championship, we are incredibly excited to welcome him and I think for the Mexico race especially, but I think this could be the start of a very long and successful career in Formula E,” said Formula E boss Alejandro Agag.

“I’ve been always watching and following Formula E, because of my relationship with Alejandro. I have always been following his projects and Formula E being one of them,” Gutierrez said.

“I have been very impressed at how the category has grown, electric cars are the future of mobility in the cities, so it is a very interesting way of how the innovation is being pushed through the category. I’m delighted to now be a part of it.”

The move has the potential to be another feather in the cap for the series, especially with Gutierrez racing in Mexico. But next season could be even bigger, with Mercedes securing an option to enter a team in the all-electric series. 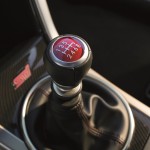 Audi has revealed a sedan version of its fourth-generation A3. The popular compact car range was originally scheduled for its global debut at the…