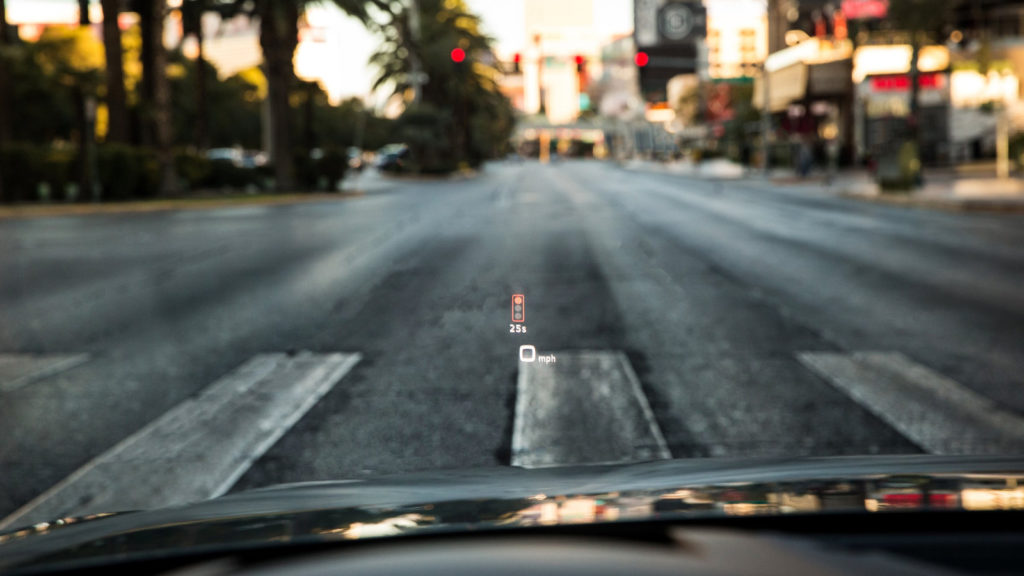 While artificial intelligence and self-driving cars are all the rage right now, it’s important not to forget other pieces of technology that have improved cars over the years. These advancements in tech aren’t just about having a screen on your dashboard, but safety protocols and ease of driving as well.

Even though you may be looking to pick up a pre-owned car, you’ll need to get a top of the line vehicle to experience all of the latest improvements. Though if you wait a few years, this technology will trickle down to lower-end vehicles as well. Here are a few pieces of car technology you shouldn’t take for granted.

To an extent, these literal life savers can be traced back to 1941. The purpose of airbags is to rapidly deploy on impact, creating a soft barrier between the occupant and the car during a crash or collision.

These devices act as a supplement to seat belts in order to primarily protect the driver’s head and neck areas. Over the years, the implementation of airbags has spread to the passenger
portion of the dashboard, the rear passengers, around the windows, and even externally in case a pedestrian has been hit.

Airbags are not without their faults and are able to cause injuries. For example, depending on the force of the impact, a passenger or driver may break their nose or sprain their neck when hitting an inflated airbag on impact. They are also the reason to not cross your arms when turning the steering wheel as the blowback in an accident can severely hurt your head.

The smart key is an elegant, wireless way to gain access to your car with a ‘remote’. These devices were first developed by Siemens in 1995, but were introduced by Mercedes in 1998. As handy little devices, smart keys are able to lock your car when you walk away from it, start the engine without the key, and in some cases, restrict the speed limit depending on which key is used.

While the technology may sound magical – and who doesn’t want to stop scratching the ignition when starting the car — there are security measure that need to be improved. It’s possible to hijack a car using two relays, one near the vehicle and the other the owner of the key, where the signal can be replicated and sent back to the car.

Not every car is equipped with these features, but those that are, are a bliss to drive. Rear fitted cameras and sensors make parking a ease, especially for those who struggle with parallel parking and alley docking.

The camera feed is displayed on a monitor in the car’s dashboard. The real-time footage will not only display all of the objects behind you but have an overlay to guide you in or out of a parking space.

The sensors detect how close your car is from nearby objects. They will then beep in rapid succession the closer you get. It’s a far cry from most of the cars we learned to drive in.

This technology stops wheels from locking up, utilising driver inputs while braking. Essentially, it gives the driver more freedom when braking as to not cause an accident due to locked-up brakes that stop the wheels from turning. It generally decreases the stopping distance required on both dry and slippery roads.

ABS was originally used on aeroplanes but was implemented in the automotive industry. Since its invention, massive strides have been made in the way braking systems work, which has led to the reduction of multiple car collisions and run-off- road accidents. 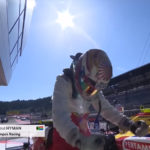