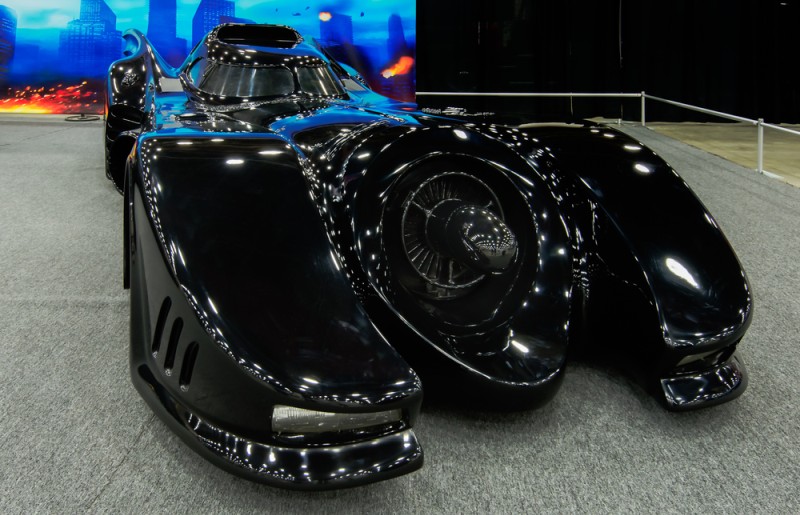 If you’ve ever exclaimed a mind-blowing “woah!” at a futuristic car while watching a movie or dreamed of being James Bond for a day (not because of the way he looks or dresses but merely to take his out-of-this-world cars for a spin), then you’ll understand our eagerness at sharing this list of cars we wish we could drive

Forget your responsibilities for a moment…sit back, relax and enjoy the ride!

DeLorean DMC-12 — Back to the Future

This car is as genius as it gets. What makes it so special is that it can travel through time and space. Just speed up to 141.6 km/h and you won’t be driving on a road anymore — you’d be in a whole new era. In the movie, Dr. Emmett Brown travels through 150 years — between 1885 and 2015 — with this awesome car. See why we’re envious? James Bond doesn’t need much in life. Not when he can take a deep dive in the ocean…with his car! While it might be impossible for a car to withstand the pressure of deep water, nothing is impossible with James Bond or his vehicles. This eccentric car contains missiles and all manner of fantastical things. It also sprays stuff from its license plate to blind the baddies on land. Would “car” be a bit of an understatement? How about “transforming vehicle machine?” Even though Batman can do this in his sleep, you’ve probably never driven at 531 km/h before. The Batmobile is sleek, sexy and simply irresistible. The Batmobile has been upgraded many times over the years — its latest version contains a fire extinguisher, emergency searchlights, inflatable rubber rafts and an electroshock defence, amongst others. And might we also add that this car moves as fast as lightning. A destination, normally one hour away, would be achievable in five minutes or less!

We want, we want! If you’re thinking of something cool then this is definitely the car that should come to mind. The kids love him and parents do too! He can talk, encourage you on a rainy day and still drive you around unassisted. Imagine talking to yourself in your car about how bad your day was and it responds with an: “Ah, I’m sorry to hear that, bru. Hope you feel better.”

*Frantically googles where to buy a Lightning McQueen car*

Move over James Bond, a blast from the past has stolen the show. It goes by the name of Kitt.

This car is probably more loyal than your dog. It has been described as a “supercomputer on wheels” and was able to communicate and interact with human beings way before we had PCs. Kitt is also notoriously known for his dry sense of humour and contains an in-dashboard entertainment system that allows you to play computer games while you are being driven around. Who needs a life when you can have a Kitt?

If these cars were available to purchase, the insurance you’d have to pay would possibly be just as expensive. But what won’t set you back is having affordable car insurance on your current car that is tailored to your budget. Get an insurance quote and see how to save.

This article is sponsored by MiWay. 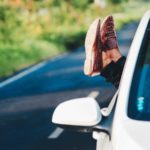