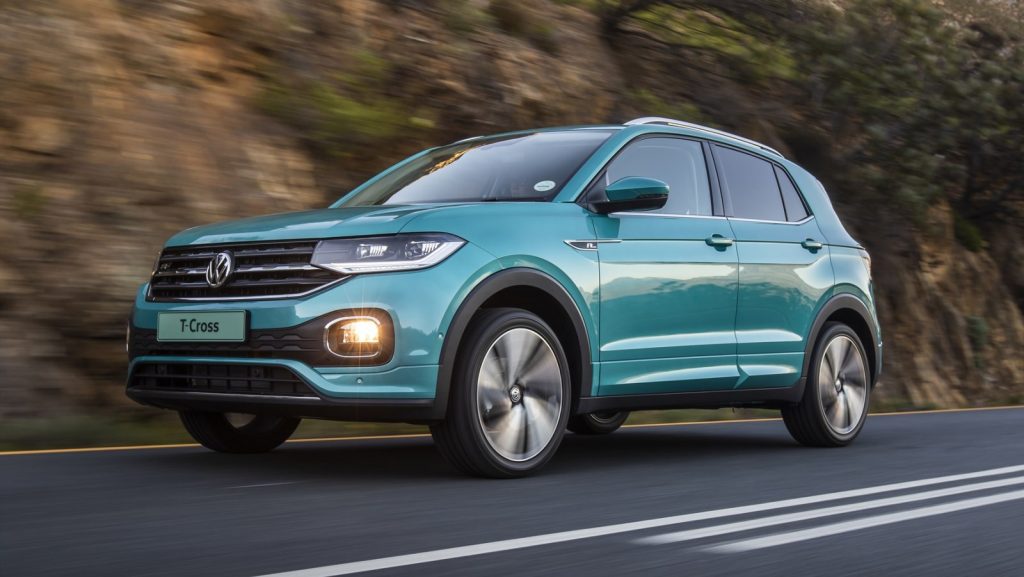 The allure is simple: German technology and engineering at a relatively affordable price.

Successful as the Polo/Vivo range is, market trends evolve. And in 2020 everyone pines for a crossover-type vehicle, instead of the traditional hatchback.

For VW this is a potential risk to its hugely successful South African small-car business. But what if VW could evolve its Polo to become a crossover capable of gravel travel?

That is exactly what happened late last year, as VW launched its massively anticipated T-Cross. Built on the same platform as Polo, it has the desirable crossover design proportions and a more purposeful stance.

What makes the T-Cross so appealing for South Africans, is that it remains a functional city car, with some added adventure vehicle ability. South Africa has one of the world’s greatest gravel road networks, and with 180mm of ground clearance, the T-Cross is comfortable exploring all of it.

The T-Cross rides higher than a standard Polo hatchback and in tighter corners, you are aware of a touch more lateral roll. On gravel roads its higher stance has benefits over Polo: superior ride quality and the ability to travel for hours without sustaining damage

An interesting advantage of the greater suspension travel on T-Cross, is that it could survive a pothole strike, which would disable a normal hatchback. And in South Africa, that is a real issue to consider.

Measured against traditional bias, the T-Cross might appear to have an undersized engine. What it lacks in absolutely capacity, at only 1-litre, it mitigates with a lively turbocharger and excellently harmonized engine control electronics.

With 85kW and 200Nm, it never feels lazy. Much of the dynamic verve can be credited to VW’s seven-speed DSG gearbox, which shifts with brilliant speed and intuition, anticipating driver inputs.

Beyond the on- and gravel-road driving appeal, T-Cross is also strong digitally. Android Auto and Apple CarPlay integration is excellent, enabling you to enjoy comprehensive device functionality without ever having to touch or look at your phone, whilst driving.

Simply plug-in your smartphone via cable, connect to your interface of choice, and you can have seamless Google Maps, WhatsApp and Spotify functionality. To ensure there is no charging anxiety, T-Cross has four USB ports and an inductive charging pad.

The VW T-Cross 1.0 TSI Highline DSG isn’t cheap, at R374 500, but it is a compelling fusion of commuting city car and weekend adventure vehicle. Small wonder VW is selling 700 of these a month. 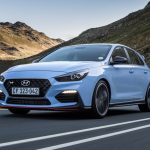