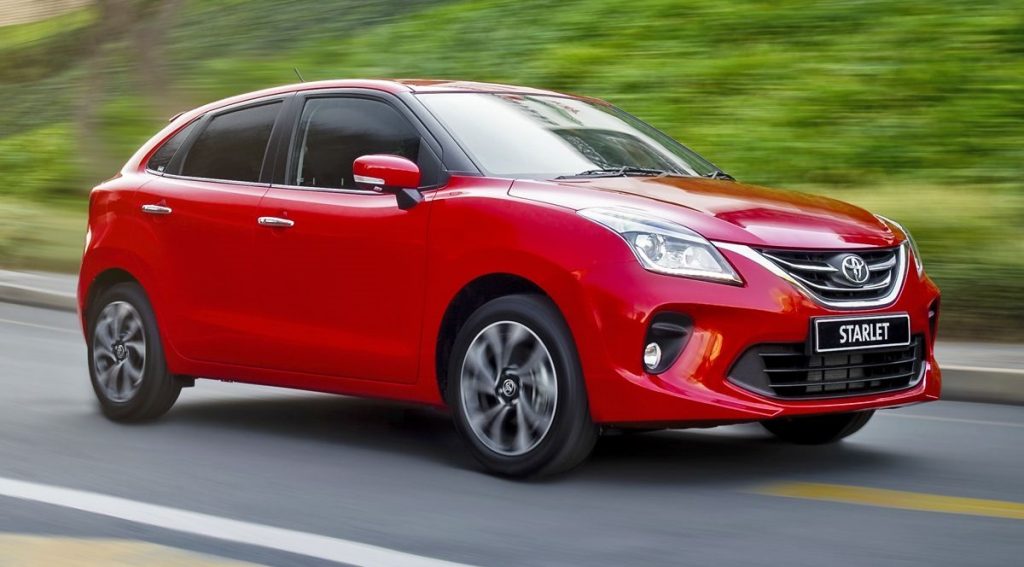 Any new Toyota product is huge news for the local motoring scene, especially when it concerns entry-level pricing.

The Japanese company, which dominates South Africa’s automotive market, has now announced a significant restructuring of its value car portfolio.

Replacing the Etios range will be Starlet, a name familiar to those who know Toyota’s history well. But this Starlet is not quite what it seems.

As part of a joint-venture project with its roots in India, the Toyota Starlet is a rebadged Suzuki Baleno.

With the assembly of Etios ceasing in March his year, Toyota had to find a strategic replacement — and so the Starlet project came into being.

For those first-time car buyers who value the prospect of owning a trusted brand such as Toyota, the new Starlet has much to offer.

Its design is much cleaner and better balanced than the Etios and cabin ergonomics are vastly improved, especially the digital offering.

All Starlets are powered by a 1.4-litre four-cylinder petrol engine, good for 68kW and 130Nm. Drive is to the front-wheels, via a five-speed manual or four-speed automatic transmission.

Toyota claims ideal scenario fuel consumption figures of between 5.1- and 5.4l/100km for its new Starlet.

Dynamic safety is comprehensive for an entry-level vehicle, with all derivatives having ABS brakes, vehicle stability control and two airbags.

The range is three derivates strong, with Starlet Xi being the base specification, although it does include Bluetooth and USB connectivity for its radio.

Upgrade to an Xs and you get 16-inch alloy wheels. With the Starlet Xr, there are LED headlights with daytime running lights and a touchscreen infotainment system.

Apple CarPlay and Android Auto are both supported and there are parking sensors and a rear-view camera, to assist anxious drivers during those tricky parking attempts.

The Xr grade also increases its airbag count to six. 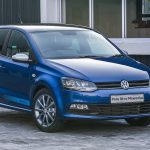