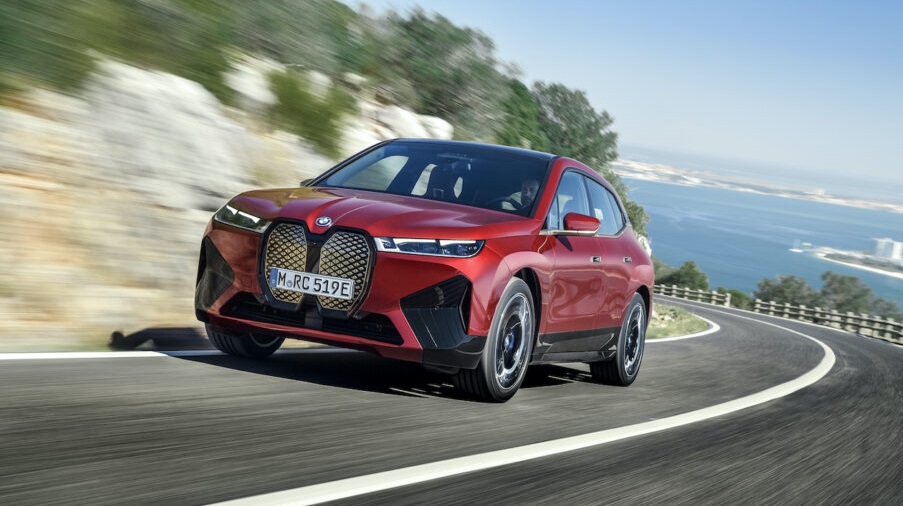 For BMW, the future is now.

As German legacy automotive brands convert their existing products from petrol and diesel power, to batteries, there has been a huge surge of innovation. The latest instance of this is the new BMW iX.

Performance is rapid, with BMW’s engineers having tested the iX accelerating from 0-100km/h in only 5 seconds.

For most electric vehicle buyers, range is regarded as being more important than sheer performance, and in this regard, the iX does not disappoint.

A fully-charged iX will drive for 480km before you need to connect it for recharging.

If you find a high-capacity charger (which are desperately rare, in South Africa), the battery capacity can be energized from 10- to 80%, in only 40 minutes.

It might have a conventional five-door crossover shape and silhouette, but the aerodynamics team at BMW has worked diligently to reduce its drag coefficient.

You’ll notice that although this iX has the outline of a traditional BMW kidney grille, there are no vents. It is purely decorative, to achieve superior aerodynamic.

The wing mirrors are also shaped to be as slippery as possible. And although this BMW rolls on huge wheels, up to 22-inches in size, they have a mostly flat surface area to reduce spoke turbulence when turning.

BMW says that in comparative tests, the special aero wheels that are available on iX, increase driving range by 15km.

BMW’s engineers were significantly challenged by the iX development.

The electric motors and battery system contain fewer rare-earth metals than most rivals. This was a requirement due to BMW’s sustainability covenants.

Processing power is enormous, too. BMW’s electric engineers confirmed that the new iX has nearly twenty times the data harvesting and analysis ability of its first-generation electric vehicles.

BMW will start shipping its iX to customers by the end of this year.

However, South Africa’s exact status as a destination market remains unclear for the moment. 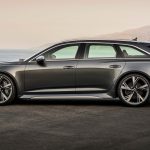