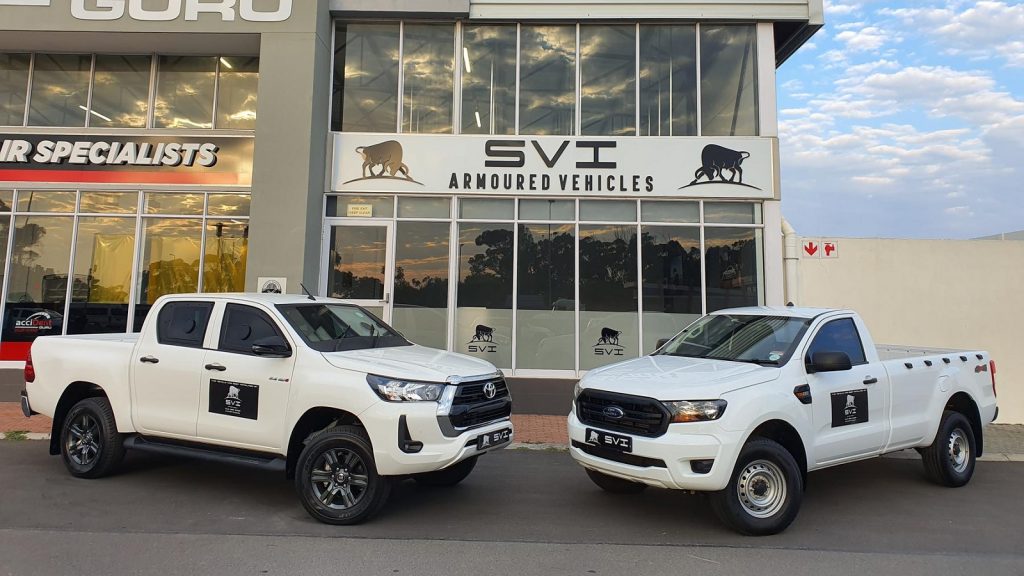 Emergency begets innovation and South Africa is, by nature, a specialist in armoured vehicles.

SVI engineering has been making transport safe for two decades and although the company’s engineering legacy sources in military-grade armouring, its stealthy passenger vehicles are where the latest business opportunities are at.

The unhappy reality is that South Africans are exposed to hijacking with 18 000 incidents per year. Recognising the demand for discreetly armoured bakkies and passenger cars, SVI offers a range of bullet-proofing solutions.

Not all potential armoured vehicle customers want to show that they are driving a protected vehicle. Discretion is often the better part of valour with vehicle bullet-proofing. This is where SVI’s very clever discreet B4 kit makes a lot of sense.

Using the best Kevlar sheets and bulletproof glass, SVI shape and configure some of South Africa’s most popular bakkie models to become B4 bulletproof. And what does that mean? Well, effectively protection from any handgun up to .44 Magnum calibre used in a hijacking.

SVI is also confident that its B4 discreet vehicles are resistant to brick or hand-flung projectile attacks.

How much does it weigh and what difference does it make to vehicle dynamics? The B4 kit adds 280kg. That is not insignificant, but bakkies are among the most popular armoured vehicles. And they retain predictable steering and braking responses. Carmakers design them from the outset to carry heavy loads.

What vehicle models are popular to bullet-proof?

Some of the most popular B4 discreet vehicle options are Toyota’s Hilux and Ford’s Ranger bakkies. As such, SVI has worked closely with Ford, to ensure that its B4 kits can be financed as part of a new bakkie purchase.

If you have a Ford Ranger bakkie and want to go anywhere you wish in South Africa at any time of day, the B4 discreet single-cab kit is R338 386.

Although headquartered in Pretoria, SVI has opened a partnership fitment and repair centre in Cape Town owing to demand. 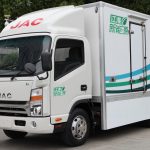