I’m a big believer in tablet computers. There’s a rush on, worldwide. Manufacturers know how key tablet computing will become in our daily lives.

They fill a gap: A need for a leisure device. This is a “third device” after your computer and mobile phone on which you would read digital books, watch movies, share photos, Skype family or friends.

But tablet computers also play a role in business where people need a device that is easy to carry around, boots up quickly and can be used in meetings. Here tablets are largely replacing the traditional paper notebook or exam pad. Tablets will play an increasing role in vocations where a professional is on the road meeting people and needs to present.

They are particularly good in meetings because, unlike a laptop, create less of a barrier between you and the other party. This applies to a social setting too.

Of all the tablets the best is Apple’s iPad. Apple has mastered the concept of “sophisticated simplicity”. It’s what we want out of life: Simplicity and stuff that works. It’s also why Google’s sparsely-designed web applications won the world’s attention.

Apple builds powerful devices that are simple and easy to use. My two-year old child can operate an iPad, but gets lost on a Nokia. It’s an irony: One of the most sophisticated devices in the world is also one of the easiest to use.

But is it good enough? Should you go out and buy the iPad? The answer, I’m afraid, is No. Right now it’s a waste of your precious hard-earned cash. Buy one and you’ll join the early-adopter ranks and be burned like a subject in an experimental drug trial. And here are the key reasons:

1. It’s too expensive: Pioneer devices are always pricey. This has nothing to do with the iPad in particular and everything to do with economies of scale. Wait a bit for the technology to settle down… and the price with it.

2. No front camera: I was not one of the early iPhone detractors because it had no front camera, but on the iPad it is a ridiculous oversight. If this is truly a leisure device to be used while reclining on your couch or bed, video calling your friends and family is key. No front camera robs the iPad of one of the key uses of tablet computing: Video calls during leisure time. If it was a question of time and priority, Apple should have focused time and energy adding a front camera to the iPad rather than the iPhone.

You want to be able to regularly transfer large amounts of data between your iPad and other devices. It’s more of a requirement than that of your phone: I want to plug my external hard drive which is full of movies into my iPad and I want to be able to review and share work documents. Instead, I have to do this via my laptop. It’s a pain. There are jailbreaks for this, but they involve using your laptop… and frankly: Who has the time?

4. Not enough capacity: If I’m to confidently pick up my iPad and show off my photo collection — it needs to have the space to accommodate all my photos and videos. 64GBs is not enough. Instead of syncing my photo collection to my iPad, I have to select specific photos to fit the device’s storage capacity. It requires ongoing management and it’s a pain.

5. Flash support: Again, this is one area that did not bother me on the iPhone because its not a device on which I do heavy browsing. But on the iPad I want to be free to view all the world’s websites. The fact that Apple won’t let me see flash sites on the iPad is ridiculous.

It remains to be seen whether Apple will address these issues. There are rumours of a new iPad in early 2011, so if you don’t have one now, wait. One thing for sure: Apple is seeing serious competition from some big players in the tablet market. If it doesn’t step up, the iPad may not be the success story the iPhone was.

Let’s hope the follow-up to this article is not “5 reasons why iPad is STILL a fat waste of money”. 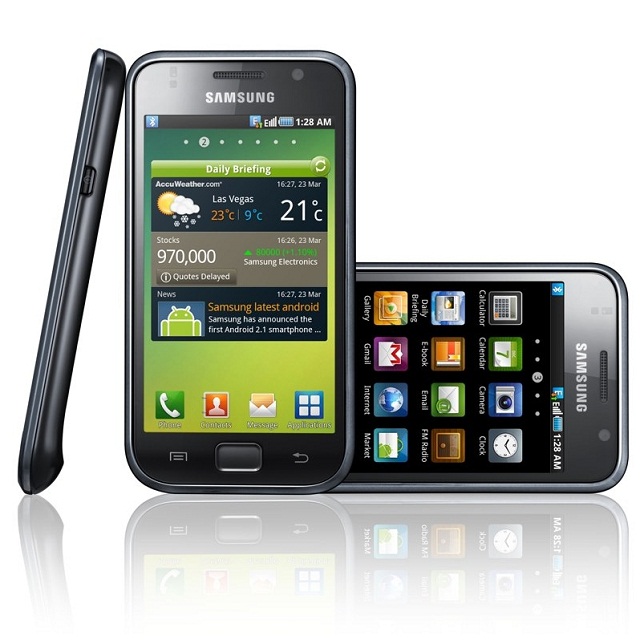