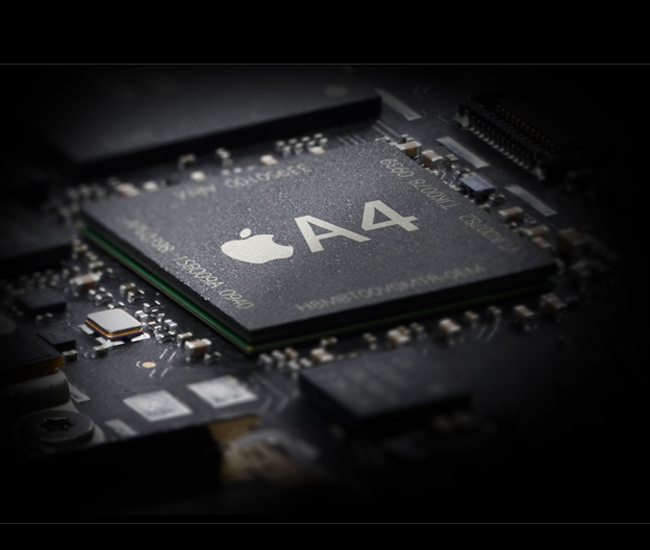 If you’re big on Apple products, chances are you’re already intimately familiar with the Mac Buyer’s Guide maintained by MacRumors. If you’re a first-time buyer, the guide simply provides recommendations based on product cycles and rumoured release dates for new products and refreshes. Though not 100% accurate, the Mac Buyer’s Guide is a great resource to consider if you’re ever in two minds about buying a particular Apple product right now, or to wait a few months for the new version.

Here follows a quick summary for all major Apple products to date.

iPod classic
Apple didn’t release an update for the iPod classic last year, and it’s rumoured that Apple may phase it out. The guide advises however, not to buy it right now, as iPods are traditionally revealed in September each year and Apple hasn’t officially confirmed that the iPod classic will be removed from the product line.

On the other hand, the iPod classic provides the most storage capacity of all Apple’s music players, so if that’s the main feature you’re looking for, you’d do well picking up one of these today.

iPod touch / iPod nano / iPod shuffle
Over the last few years, Apple has traditionally held its iPod events in September. The iPod touch has been consistently refreshed in September every year, for the last three years. Buy it only if you really need it, as we’re approaching the end of a cycle.

The iPod nano has been consistently refreshed in September every year, for the last five years. The guide suggests that the nano is mid cycle as it has historically taken longer to update, but really, the same advice applies here as with the iPod touch, so buy it only if you really need it.

Over the last two years the iPod shuffle has had refreshes in September, but it hasn’t been as consistent as the other models. It’s a cheaper product and its newer features haven’t been that revolutionary, so buy it if you need to, but it will most likely receive a refresh together with the nano and touch at the next iPod event.

Mac mini / iMac / Mac Pro
A new line of iMacs were released in the US yesterday, so the advice here is to make sure you get your hands on the latest revision if you do decide to buy. Though not always the case, the desktop Macs traditionally receive product updates at the same time. The Mac mini and Mac Pro are however, still due for an update. The advice here sit back and wait if possible. We might see an announcement in the second half of 2011.

MacBook / MacBook Pro / MacBook Air
The MacBook is clearly due for a refresh and the advice here is to not upgrade if you’re able to wait a few months. There has however been some speculation that Apple might discontinue the entry-level MacBook as the MacBook Air has seen a drop in price. It’s a difficult one to assess, but if you’re looking at entry level MacBook, give the MacBook Air some serious consideration.

The MacBook Pro however, has had a refresh in late February of this year, so if you’re looking to get one, now seems like a good time.

The MacBook Air seems to be mid cycle so feel free to grab one if you want to.

iPad
The iPad 2 was launched in May of this year, so it’s a good time to pick one up if you want to, or rather, if you can. With high-demand, there are of course shortages all over the world and some countries are yet to receive stock.

iPhone
If you have the option (or willpower), rather wait. The iPhone 5 was originally expected in the second half of this year, but it is rumoured to have been pushed back to September.

Apple Cinema Display
The advice here is to wait, as we’re approaching the end of a cycle, and an update is expected in the second half of 2011.