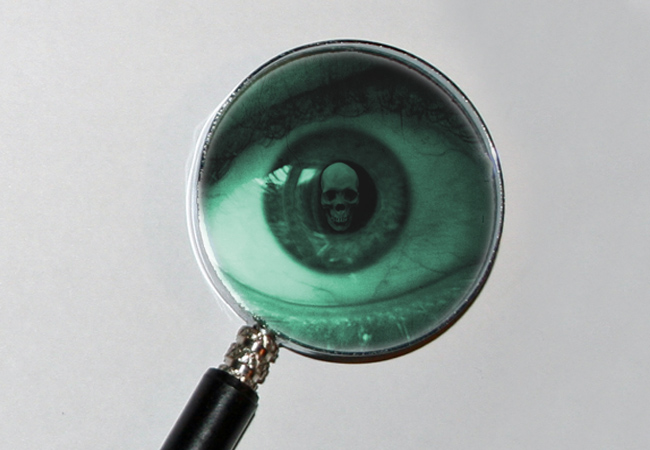 Apple, Facebook, and Google on Thursday fielded questions from US lawmakers concerned that smartphones and popular mobile “apps” were putting people’s privacy at risk.

“I think online privacy is a basic American right and the companies that produce apps have to be regulated,” Senator Jay Rockefeller said at the opening of a hearing on consumer privacy and protection in the mobile marketplace.

“We need companies like Google, Apple, and Facebook to join eBay, Microsoft and HP (Hewlett-Packard) that have come down on the side of common sense privacy protections,” said Senator John Kerry of Massachusetts.

“I reject the notion that privacy protection is the enemy of innovation,” he continued. “People should know when they are being tracked, why, for how long, and what is done with that information.”

Apple, Google, and Facebook were adamant about their devotion to protecting people’s privacy whether on computers, smartphones, tablets or other Internet-linked devices.

“Mobile services create enormous social and economic benefits, but they will not be used and will not succeed without consumer trust,” Davidson said at the hearing. “We focus on privacy protection throughout the life of our products.”

Novelli and Davidson held firm that location-sensing capabilities in smartphones backed by their respective companies are not used to track people and can be turned off by users who don’t want enhanced services.
“Apple does not track user location and does not intend to do so,” Novelli said.

Sales of hip, fun, or functional software “apps” have mushroomed into a multibillion dollar market with the unrelenting popularity of smartphones and tablet computers.

App makers must satisfy lawyers and users while making clear what is done with data, Morgan Reed, executive director of small business advocacy group Association for Competitive Technology, said at the hearing.

“We in the apps community are doing more to inform consumers on how we handle their data,” Reed said.

“How do I write a privacy policy that holds up to fine lawyers like yourself, that is easy to explain, and that you hold up on a two-inch screen?” he asked rhetorically.

Reed contended laws were already in place to deal with misbehavior by app makers, and that US regulators should “throw the book” at those who misuse data collected from mobile devices.

“There are considerable enforcement actions already available,” Reed maintained. “The last thing we want to do is constrain an industry with tremendous growth.”

Rockefeller pressed Taylor to explain why a reported 7.5 million children younger than 13 years of age use the social network in violation of its policy and a Facebook app at iTunes was rated for people ages four and older.

The senator referred to Mark Zuckerberg being a college student when he launched Facebook and asked whether it was the “general idea that people 20-21 years old really don’t have any social values at this point.”
“Whenever we find someone misrepresenting their age on Facebook we shut down their account,” Taylor replied.

Ways for Facebook’s more than 600 million members to report bullying, age deception, and other concerns have been increasingly “baked in” to the social network, according to Taylor.

“We expanded it with social reporting so it is not just reported to us, but to teachers, parents or others who can deal with the underlying issues offline,” Taylor said.

One member of the subcommittee held up her iPad and cautioned that the smart gadget benefits people have come to love could disappear if lawmakers weren’t careful.

“As a parent of teenagers, let me say that at times parents might want to track children,” Senator Mark Pryor quipped during the hearing.