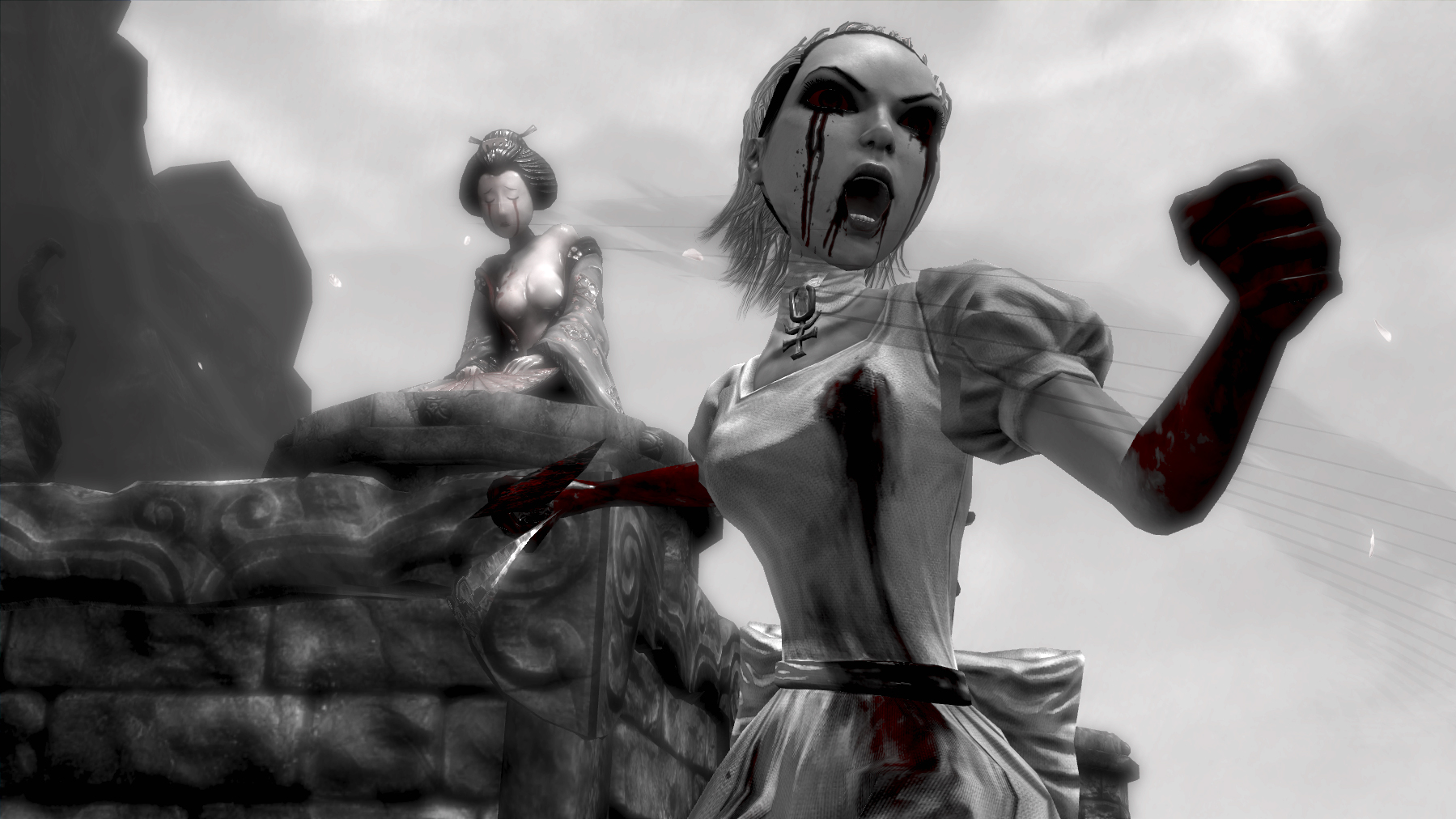 “Historically, as a publisher, you developed a game, packed it on a disk, shipped it and then started work on your next game,” said EA vice president and managing director of Southern Europe, Pascal Brochier.

“The Web has helped us expand with multi-player and downloadable content to extend incredible gaming experiences,” he continued during an interview at the Electronic Entertainment Expo this week in Los Angeles.

“Multi-platform enables us to follow gamers where they want to be.”

Crowds of industry insiders and press jockeyed for behind-closed-doors glimpses at eagerly-awaited EA releases such as “FIFA 12” and “Mass Effect 3.” Long queues formed for looks at hot shooter title “Battlefield 3” and a new installment to racing franchise “Need for Speed” that for the first time gets virtual drivers out of their cars.

EA is taking the beloved “Star Wars” science fiction saga to a new frontier in the form of a “massively multi-player online” game that people around the world will be able to immerse themselves in using personal computers.

More than a million people signed up for a test phase of “Star Wars: Old Republic,” which EA is due to release later this year.

EA has been focusing its resources on fewer, bigger games and working to adapt versions of titles to popular smart gadgets.

“I think we are in a very sweet spot in the sense that we embraced multi-platform fairly early on,” Brochier said of EA’s strategy of publishing versions of games for a variety of consoles and other devices.

“You can start ‘FIFA’ in the living room on your TV and then engage with it on the go,” he continued. “The iPad, iPhone, social gaming… It’s not the same play, but it is the best football game available.” Origin will have exclusive limited edition copies of hot games, including “Battlefield 3” and “FIFA 12,” as well as upcoming titles such as “Alice: Madness Returns” made by the California company’s partners.

Origin will eventually let people see what friends are playing and where, according to EA.

“We’re committed to offering consumers direct access to great content and community in a way they have never experienced before,” said EA chief executive John Riccitiello.

Origin will also link to smartphones to let people connect and play games such as “Scrabble” and “Battlefield 3” with friends on the move.

“We think the growth of this industry is correlated to the social element of it,” Brochier said.

He saw social games as being in their infancy with much potential to grow.

Popular online social games such as “Farmville” or “Words With Friends” tend to be “asynchronous” with friend’s not playing together when moves are made.

For example, EA released a “Need for Speed” title that challenges a player to complete a course and then shows a shadow of that car as a competitor when a friend takes on the same virtual track at another time.

“I definitely think elements that allow you to share are the future,” Brochier said. “We are going to start seeing socially relevant experiences.”

In the coming months, EA will launch a “Sims Social” game on Facebook that lets people play a version of the virtual world game that features friends at the social network and evidently allows for activities such as flirting.

EA has reportedly sold about 140 million copies of “Sims” videogames.

“It is not just technology, you have to have great content,” Brochier said above the din of the packed EA booth. “A lot of companies have exited the business; it is difficult to have content and technology.”