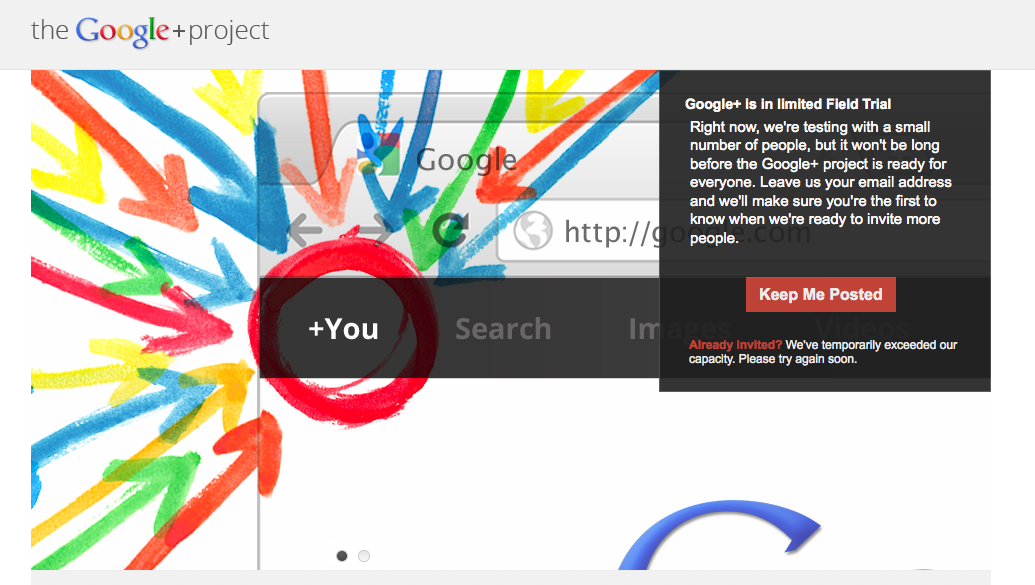 “Online sharing is awkward. Even broken. And we aim to fix it,” Google’s senior vice president for engineering Vic Gundotra said in a blog post. “We’d like to bring the nuance and richness of real-life sharing to software,” Gundotra said. “We want to make Google better by including you, your relationships, and your interests.” 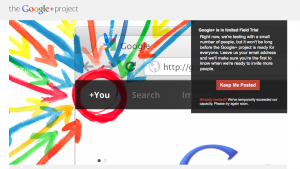 Google+, located at plus.google.com, is currently being tested by a small number of people, but Google said in a message on the site that it “won’t be long before the Google+ project is ready for everyone.”

Unveiling Google+, Gundotra stressed the ability it gives users to separate online friends and family into different “circles,” or networks, and to share information only with the members of a particular circle.

One of the criticisms of Facebook is that updates tend to be shared with all of a user’s friends unless they’ve gone through a complicated process to create separate groups.

“Not all relationships are created equal,” Gundotra said. “So in life we share one thing with college buddies, another with parents, and almost nothing with our boss. The problem is that today’s online services turn friendship into fast food — wrapping everyone in ‘friend’ paper — and sharing really suffers,” he said.

Google is the king of Internet search but the Mountain View, California, company has failed to make inroads on the social networking front, dominated by Facebook with its nearly 700 million users and Twitter.

Google’s last major foray into social networking — Google Buzz, launched in February 2010 — spawned a slew of privacy complaints and led to a slap on the wrist for the company from the US Federal Trade Commission.

Under a settlement between the US regulator and Google announced in March, Google is required to implement a comprehensive privacy program and will be subject to independent privacy audits every two years for the next 20 years.